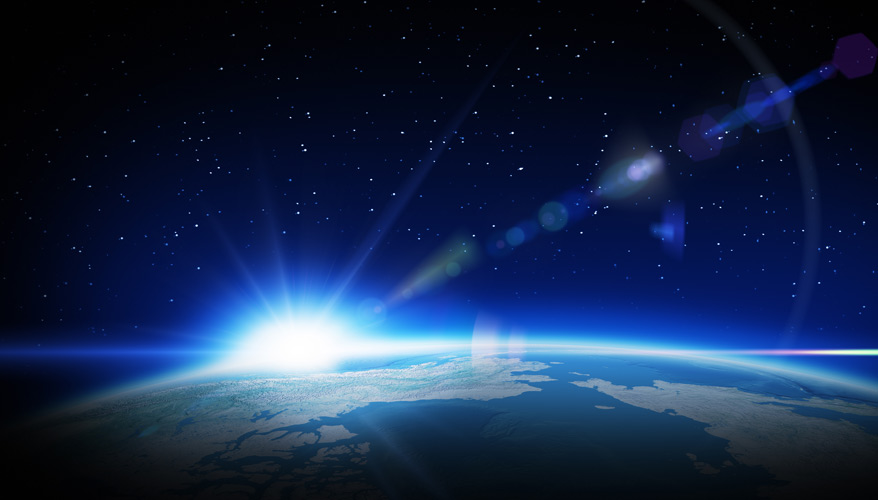 A report from NBC News Monday night revealed that new U.S. intelligence warns that Russia and China are both investing into weapons for use in space. The purpose would be to attack U.S. satellites and assets in space, making the Final Frontier humanity’s newest battleground.

The newest DIA report reveals that Russia and China are each expected to turn to attacks in space early-on into any major conflict. In August 2018, President Donald Trump first tweeted support of an American ‘Space Force’ and later-on announced that he intends to make the Space Force the sixth branch of America’s military.

Officials within the U.S. Department of Defense will not say if China or Russia have surpassed the American efforts in the 21st century “space race.” However noting, each country is devoted to having the upper hand over the American military if, and when the time comes.

A U.S. Defense official said the weapon system capable of taking out U.S. satellites “is likely to be operational within the next several years.”

In 1983, President Ronald Reagan proposed the Strategic Defense Initiative, dubbed ‘Star Wars’ by many. Reagan foresaw this threat and offered the U.S. Congress of 1983 a chance to get a thirty year head start. Watch Reagan address the issue below.