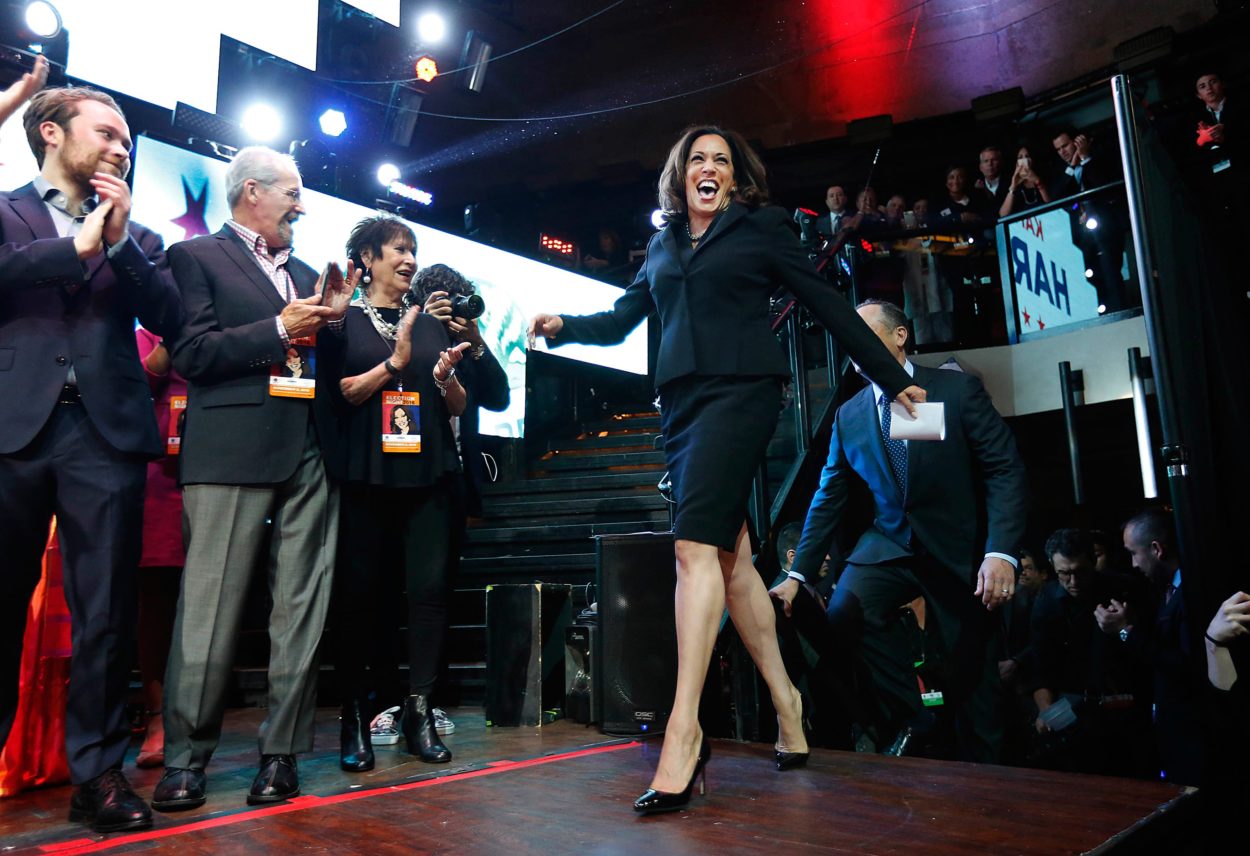 Kamala Harris confirmed that she smoked marijuana in college, and she did inhale. On Monday the senator from California sat down with popular radio program The Breakfast Club to talk pot.

Following her pitch to legalize cannabis, she was asked if she has ever used any herself. She admitted to using in college.

“I have. And I did inhale,” joked the Democratic frontrunner, alluding to comments made by Fmr President Bill Clinton, who said he tried marijuana but did not inhale. “It was a long time ago, but yes, I just broke news,” Harris said, adding, “I think that it gives a lot of people joy, and we need more joy.”

She confirmed that it was a joint that she smoked. What tunes was she listening to? Harris responded in a way that touched her Californian roots saying, “Oh yeah, definitely Snoop. Tupac for sure.”

She said that she believes that marijuana needs to be legalized, for many reasons, with research on the substance being a priority.

During her pitch on marijuana she remarked,

“But I am absolutely in favor of legalizing marijuana. We’ve got to do it. We have incarcerated so many particularly young men and young men of color in a way that we have not for the same level of use of other young men,” said Harris. “And we’ve got to deal with that in addition to dealing with the fact that not all drugs are the same, and when we’re talking about marijuana.”

You can watch the interview for yourself below:

China and Russia are Reportedly Preparing Their Militaries for Future Space Wars Against U.S.