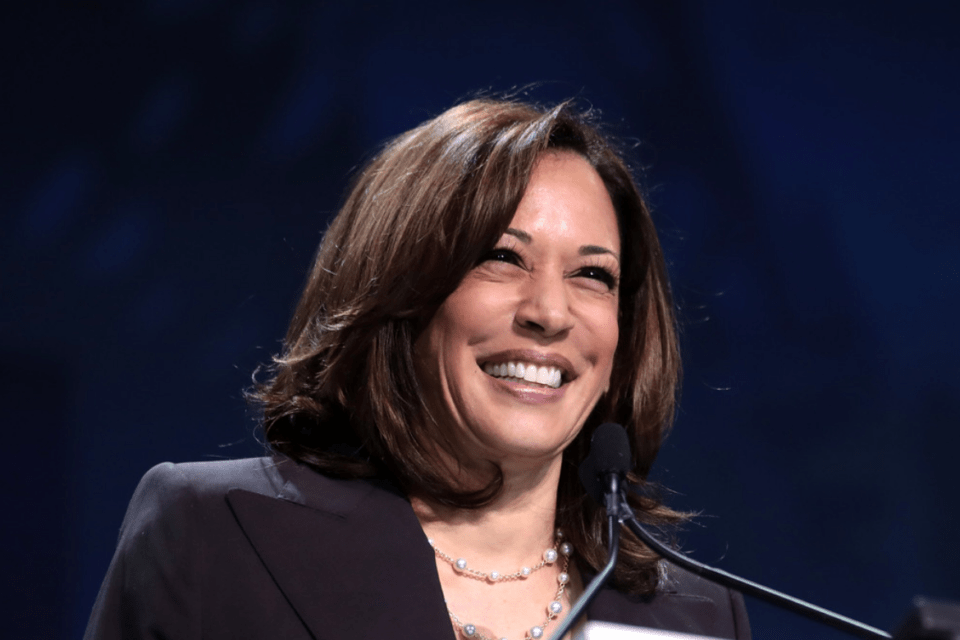 Born the white-looking bastard son of a dark-skinned Virginia woman in the segregated ‘50s, I easily identify with Fredi Washington’s “Peola,” a light-skinned lass passing for white, in the 1934 film classic “Imitation of Life.”

“White passing” is a loathsome, offensive phrase. No one is responsible for the physical cues that others take from one’s appearance, and you’re not obligated to sport a sandwich board itemizing your racial breakdown.

Fredi was a strikingly beautiful mulatta and exceptional actress, yet Jim Crow segregation barred her from playing non-black roles. The Chicago Defender quoted her in 1945: “Frankly, I do not ascribe to the stupid theory of white supremacy and to try to hide the fact that I am a Negro for economic or any other reasons. If I do, I would be agreeing to be a Negro makes me inferior.”

By identifying solely as Negro, she did tacitly endorse supremacist ideology’s assertion that one-drop of Negro blood disqualifies one from entering the realm of “pure” whiteness. Yet Fredi had no choice; no mixed-race option existed for her to embrace, and that surely would have led to “Trying to be white!” accusations. White passing charges endure even now, as humanity evolves.

But during the 2020 election, political expediency prohibited Kamala Harris from publicly embracing her Asian heritage, and the media’s current insistence on capitalizing “Black” and “White” reinforces the boundaries between supposedly mutually exclusive races. It’s regressive, part and parcel of a campaign that can best be described as willful resegregation.

Consider ABC’s “mixed-ish“ 2019 sitcom about an ‘80s interracial couple and their three kids relocating from a hippie commune to suburbia. The parents struggle with their new life’s challenges; their kids negotiate public schooling in which classmates have difficulty pigeonholing them racially. The family’s encounters typify the struggle in finding one’s identity when the larger society can’t determine to which sociopolitical bloc you belong.

The initial episodes entertained; I even chuckled at installment one’s slave ship joke. Considering Mixed-ish is a prequel spin-off of the popular Black-ish, the writers pleasantly surprised by not overly insinuating one-drop commentary into the dialogue — until the third episode’s treatment of “black hair.”

Then, they let loose with what you had to know was coming. The three siblings are unquestionably black, and their desire to wear their hair au naturel is a sign of their black pride.

Academia’s most notorious one-drop devotees, critical race theorists, have scant objection to Mixed-ish, yet a particular Marxist critique on a Facebook group dedicated to positive mixed-race identity caught my eye. Brother Karl would ostensibly view the show not through the lens of an interracial family, but via proletarians abandoning their communalist ideals to embrace a bourgeois lifestyle centered on careerism and consumerism.

America’s problems do primarily manifest along class lines, but neo-Marxists cannot abandon race, to their detriment. They critically reinterpret Marx’s class conflict meditations into one wherein history is primarily the dramatic struggle between colonialist, oppressive white racists and exploited groups “of color.”

The response that BLM’s impressionable disciples cannot rebut is “All Black Lives Should Matter.” Gangbangers kill far more blacks than do white cops, but that doesn’t fit BLM’s narrative. Even considering the significantly fewer incidents of police shooting and killing unarmed minorities, we need to honestly acknowledge the cause-and-effect relationship in play. Some degree of perceived police brutality is more about unacknowledged biases cultivated through overexposure in high crime areas than naked racism.

Narratives outweigh facts, though. Economist and erstwhile Marxist Thomas Sowell argues that progressives have no interest in creating black wealth—only with the imperative to redistribute what exists, e.g. slavery reparations.

Psychological manipulation compelling kneeling and confessing white skin privilege confirms that what many cannot cultivate through the internal work necessary for individual spiritual growth, they attempt to appropriate from others and redistribute to the collective via repugnant guilt-trips.

Blackness and whiteness are both value-neutral, yet for years I wandered in the darkest mental ignorance before discovering that my purpose on this planet was not as a loyal servant to “woke” racial identity politics. Would that Fredi could have realized the same.

Charles Michael Byrd is a freelance opinion writer whose pieces deal with racial identity politics and religion. He is of white, black, and Native heritage. He lives in Queens, N.Y.. You can follow him on Twitter @ChasbyrdM.

What People Look For in Buying a House