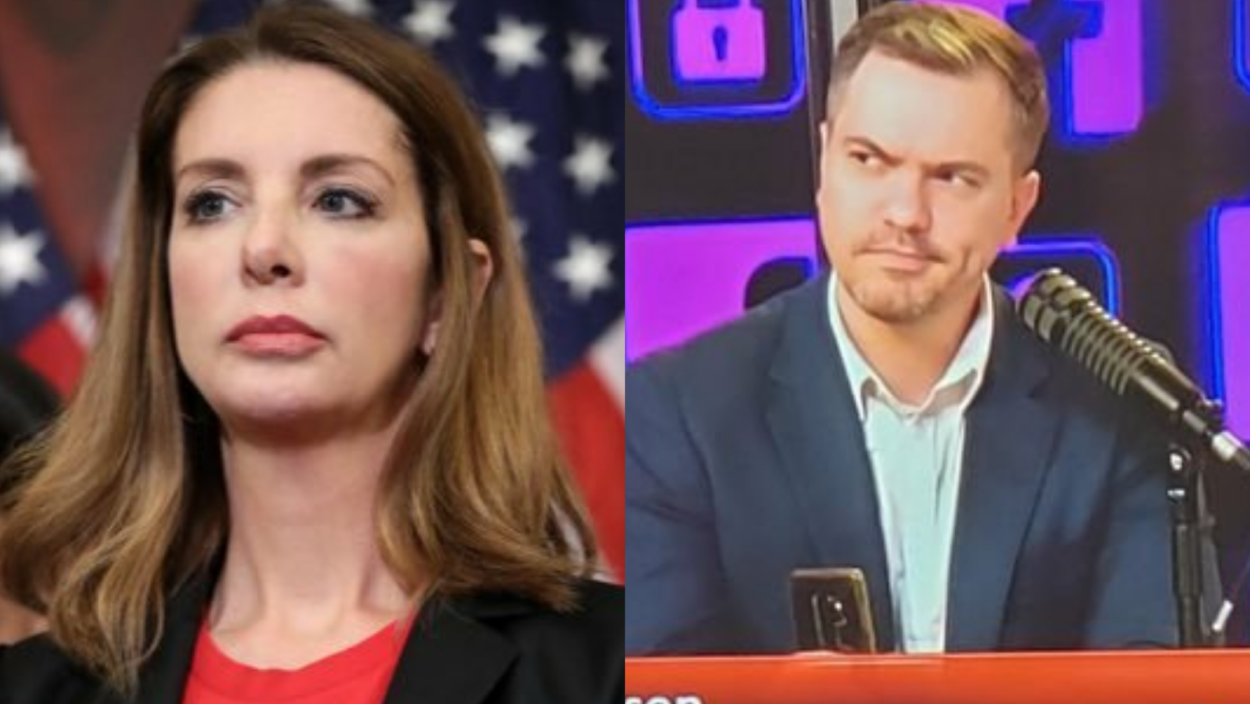 Watts is the founder of the gun-grabbing lobbyist group Moms Demand Action. Petersen is a former Presidential and U.S. Senate Candidate, and current morning show host on KWOS in Jefferson City, MO.

Watts tagged the FBI in a tweet, and stated she would be calling the police because Petersen remarked he would not be giving up guns he legally owns and opposes gun control.

It’s unclear if she actually has contacted the authorities aside from tagging the FBI for what is apparently a thought crime.

Read the exchange below:

The price of freedom

Yes it is. Freedom is dangerous. 'Timid men prefer the calm of despotism to the boisterous sea of liberty."

How many people have to die before I surrender my rights? Answer: All of them.

Petersen stated (rather bluntly) that he would oppose gun control no matter the circumstance or tragedy. Watts appears to believe that holding such a belief is worthy of locking someone in a cage.

Check out some responses from other Twitter users below:

Shannon: This man on the internet will not surrender his rights to me.

Police: Shannon, I think it’s time to talk to a professional about why you’re trying to get someone swatted for not wanting their constitutional rights taken away. pic.twitter.com/mrWvNLwrsm

She actually tagged the @FBI…. ????
Shannon would have been with the British in the Revolution. We would still be bowing and kissing the ring because anything else would be too dangerous.

As soon as she tagged the FBI in I fucking laughed. Hard. What a psychotic wannabe victim.

Please live stream this ridiculous call so we can all laugh at how little they care. I'm sure they won't be at all upset at you for tying up resources to report a joke. Daft. 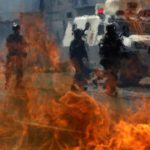 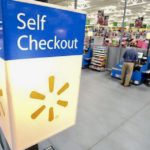 In Praise of Self-Checkouts