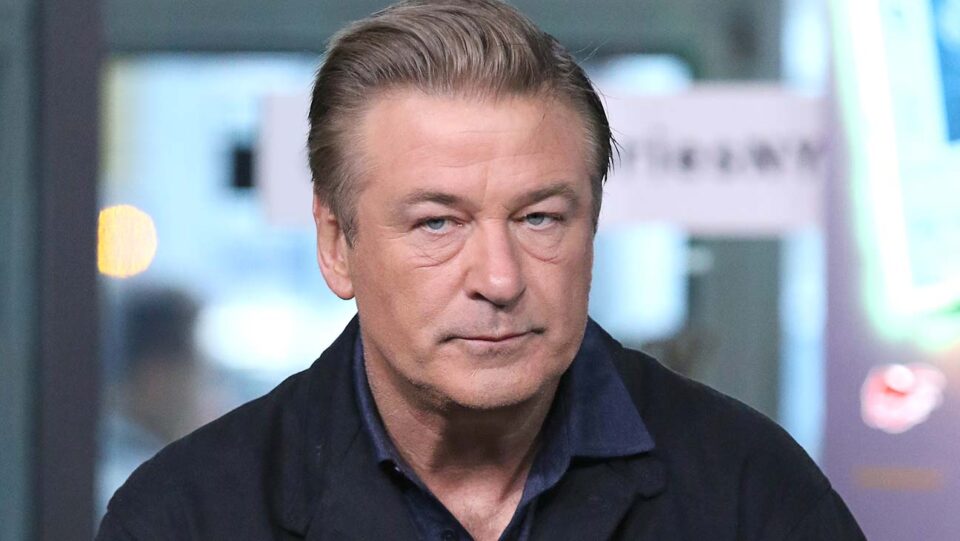 Director of Photography Halyna Hutchins was killed by live gunfire on the set of the upcoming film Rust, from a prop gun loaded with live ammunition. Another crew member was wounded by the same gunshots, who was standing behind Hutchins. The shots were fired by film actor Alec Baldwin on set, after the prop manager announced the gun was cold (unloaded).

“A 13 year-old boy, left to fend for himself and his younger brother following the death of their parents in 1880’s Kansas, goes on the run with his long estranged grandfather after he’s sentenced to hang for the accidental killing of a local rancher.”

I have long been cynical of Hollywood and feel actors are obscenely overpaid for the superficial value they provide. Don’t hate the player though, hate the game. The demand generating “value” for unproductive things like entertainment in our society is a referendum on society as a whole, rather than someone who makes a whole lot of money on it.

Some may think I’m using this tragic situation to take cheap shots at someone I don’t particularly care for. On the contrary, I’m very simply stating that your silver screen gods are not exempt from universal truths.

The comments on any given article about this incident on Social Media are summarized by “Leave him alone! I’m sure he feels awful!” I’m certain Baldwin does feel awful, however I’m also certain he aimed and pulled the trigger.

Shannon Lee, the daughter of Bruce Lee and sister of Brandon Lee, released a statement about Hutchins’ death on Brandon Lee’s Twitter account. Shannon maintains both the Twitter accounts for Bruce and Brandon.

Our hearts go out to the family of Halyna Hutchins and to Joel Souza and all involved in the incident on “Rust”. No one should ever be killed by a gun on a film set. Period. 💔

Brandon Lee died in March of 1993 during the filming of The Crow when a live round was loaded in a prop gun.

NPR released an article trying to assure audiences that these sorts of instances are rare. The article cited both the deaths of Brandon Lee and Jon-Erik Hexum who died in 1984 from a prop gun incident. NPR’s article quotes UCLA School of Theater prop departments Supervisor Kevin Williams:

“There is a lot of people hurting right now. We need to not look about laying blame,” he said. “If there is a way to make [filming] safer in the future, then that’s the road we need to take.”

To Williams’ point, there is indeed a way to make filming safer in the future, and I’m here to direct you to that road.

To be fair, even while I find the value output of entertainment to be low and not worthwhile, entertainers do work very hard at what they do. Tom Cruise does his own stunts. Every actor spends time researching their role and molding themselves to it. Working in heavy costumes in unsuitable temperatures. Every actor spends time memorizing lines (with the notorious exception of Marlon Brando).

Every actor spends a good amount of time preparing themselves for their role. Perhaps if your role requires you to fire a gun, you can learn to check if a gun is safe. It’s a basic safety skill that takes 5 minutes to learn, and you’ll always remember how to do it. This is something you can, and should do yourself if you’re the one pulling the trigger. The universal truth is that whoever pulls the trigger is the one responsible.

A past Tweet from Baldwin has ironically surfaced, in response to a police shooting where he wonders what it’s like to wrongfully kill somebody.

I wonder how it must feel to wrongfully kill someone…https://t.co/WE6QsAAXGI

Perhaps he can let us know.

How to successfully search for love online and avoid being scammed