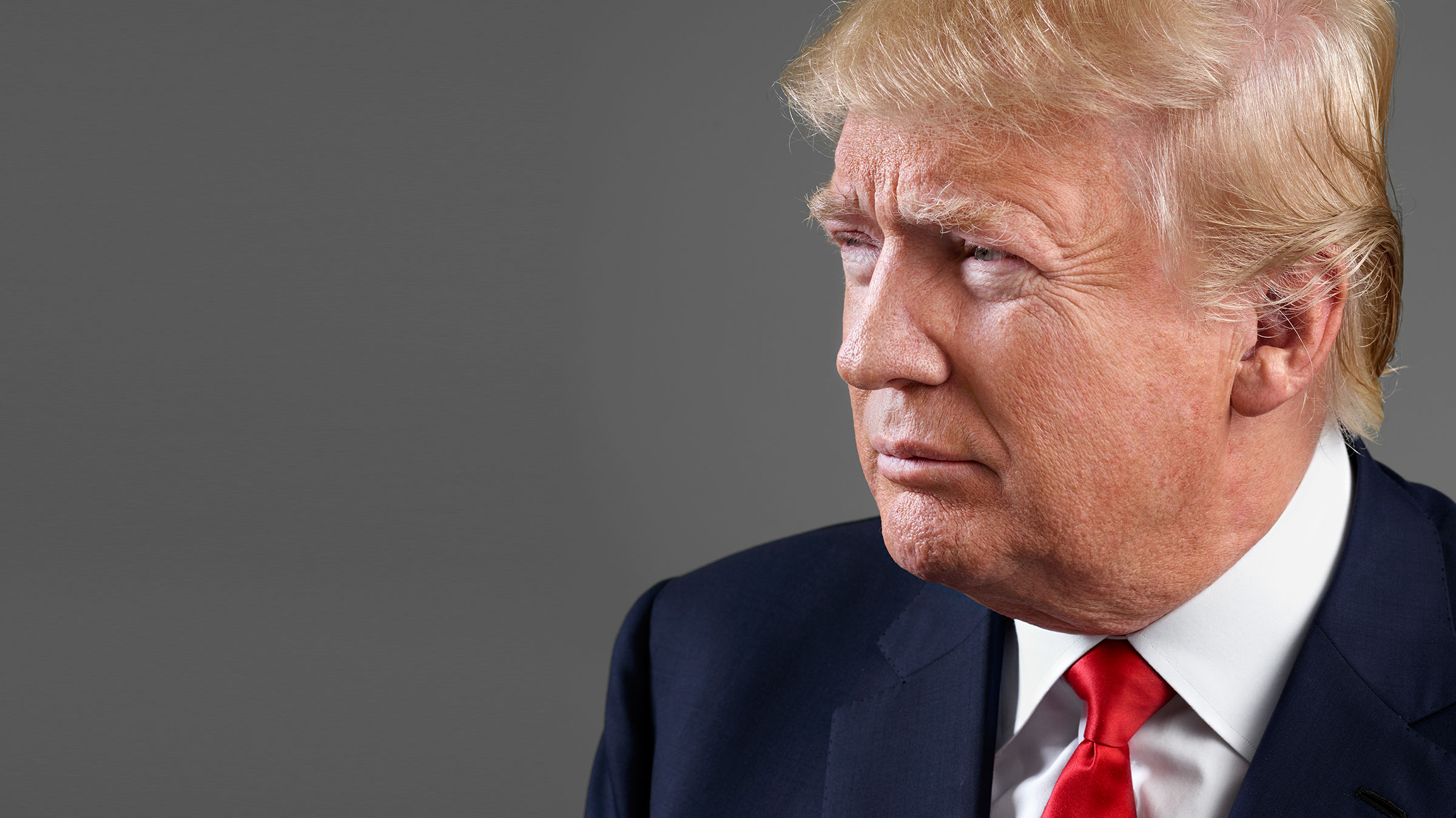 Nearly half of U.S. voters believe that President Donald Trump should be impeached, according to a poll published late Tuesday.

Trump only earned a 40 percent approval rating in the poll, and a 54 percent disapproval rating, according to the report. Only 43 percent of respondents felt that Trump would complete his first four-year term.

Statistics site 538 found that House Republicans are unlikely to support any impeachment effort based on a historical analysis of three scandals — the Watergate break-in, the Iran-Contra affair, as well as the Monica Lewinsky scandal. In each case members of the president’s political party stood together with the president throughout the worst scandals in recent political history.

PPP surveyed 692 registered voters nationwide in a poll that ran from May 12 through May 14. The poll included a margin of error of 3.7 percent in either direction.

Putin: I Can Give Congress Records Of Trump’s Talk With Lavrov