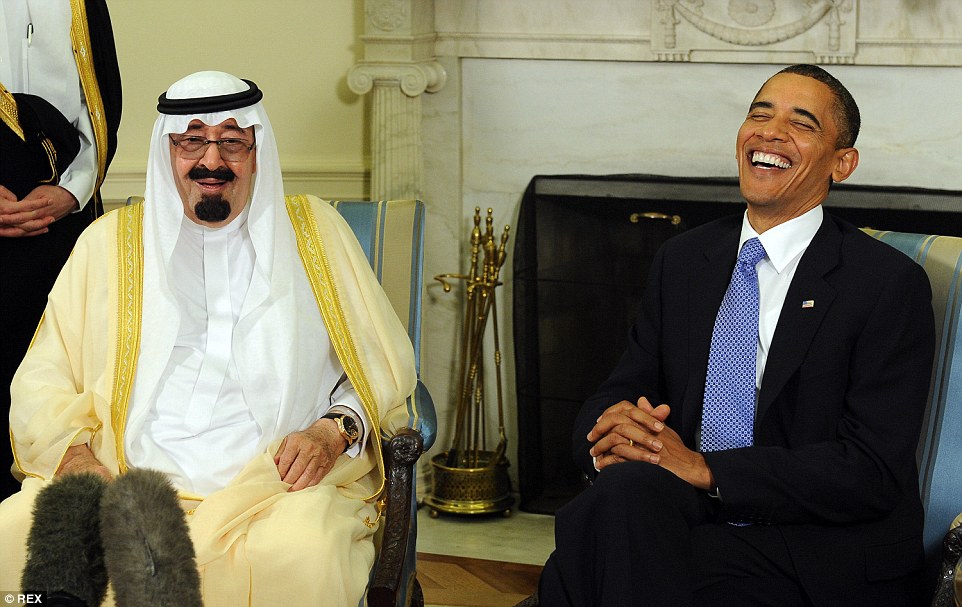 Why is the World Silent Over Saudi Arabia’s War Crimes?

Saudi Arabia is perhaps one of the most totalitarian governments still in existence today. And yet the United States continues to sell arms to them, with the State Department recently approving a $1.15 billion arms sale. Where is the outrage over our the continued alliance with this despotic regime?

The Arab nation is currently leading a coalition of nations in bombing Yemen. They have left over 3,700 civilians dead, a third of them children. One Saudi airstrike on a school left ten children dead, while another struck a Doctors Without Borders hospital, killing eleven. And yet there are currently crickets coming from both the media and our leaders. There is no collective outrage over the deaths of thousands of innocent civilians in Yemen.

Currently, the most important thing going on in Saudi Arabia is that a man was sentenced to 2,000 lashes and ten years in prison because he had declared himself an atheist on social media. This is tragic. But there is little to no mention of the bombing campaign being led by Saudi Arabia. And this is a problem.

The problem is that there is currently little to no media attention on the war crimes being committed by the Saudi Arabian military.

They wrote that “Amnesty International has documented at least 33 unlawful airstrikes by the Saudi Arabia-led coalition across Yemen that appear to have deliberately targeted civilians and civilian facilities, such as hospitals, schools, markets, and places of worship. These attacks may amount to war crimes.”

But it is not just about war crimes conducted by the Saudi-led coalition. Al-Qaeda in the Arab Peninsula (AQAP) has made serious gains since the Saudis started bombing the Houthis. Just six months ago, they seized control of the town of Azzan, which is home to over 70,000 people. They also seized control of the city of Mukalla before being expelled.

According to Thomas Joscelyn, editor of the Long War Journal, there had been a “concentrated effort” against AQAP before the Saudi intervention.

“Before the war, there was a concentrated effort on the ground to take on AQAP in Yemen,” Joscelyn told Vice News. “Now, we don’t have that option on the table — the multi-sided civil war has so many interests competing against each other, no one is that concerned is turning back AQAP advances.”

Saudi Arabia has conducted war crimes with the tacit support of the United States. The United States has sold Saudi Arabia arms ($110 billion through Obama’s administration) and helped their war in Yemen with logistical assistance and intelligence.

And yet there is little resistance from Congress besides the sixy lawmakers and Senators Rand Paul and Chris Murphy.

As Rand Paul told Foreign Policy,“Saudi Arabia is an unreliable ally with a poor human rights record. We should not rush to sell them advanced arms and promote an arms race in the Middle East.”

The war in Yemen has been prolonged due to US support, as well as Saudi stupidity and recklessness, and has allowed for terrorist groups to flourish. The United States is no angel, but it should stop abiding and helping Saudi Arabia to commit war crimes in Yemen. The first step is to stop selling them arms.

And the next step is to dissociate ourselves from them. 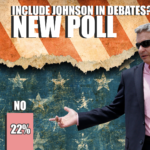 This Other Third-Party Candidate Thinks Johnson Should Be in Debates