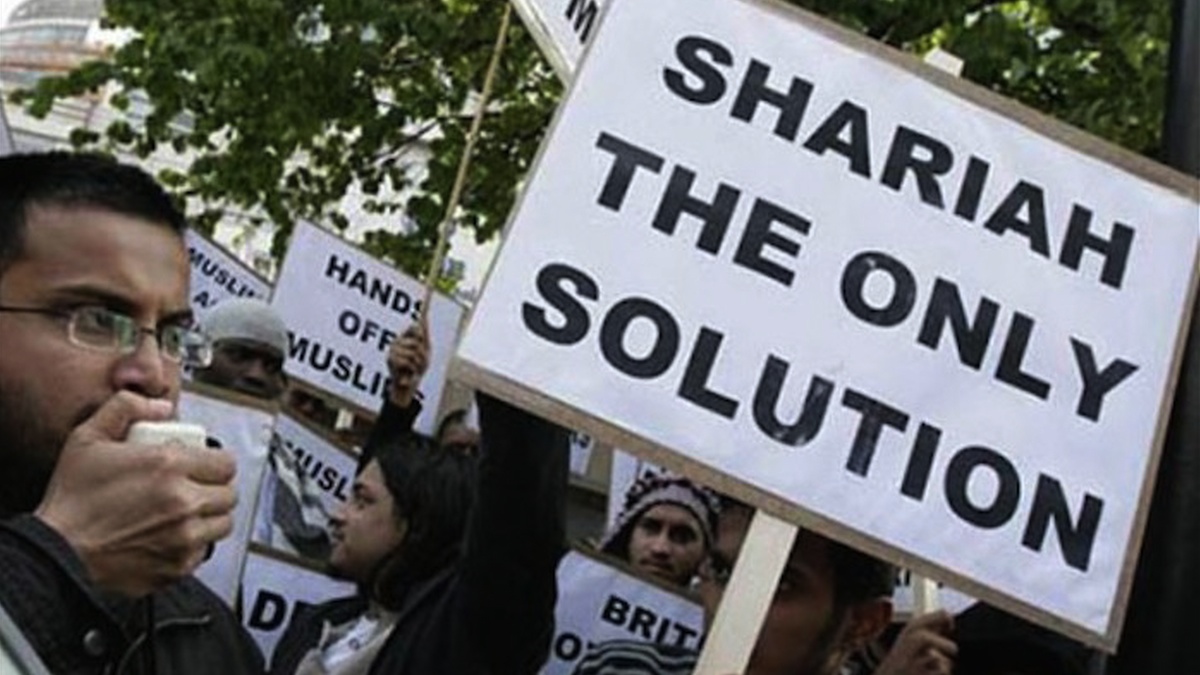 A man in Saudi Arabia was sentenced to 10 years and 2,000 lashes for expressing distaste for the Koran on the basis that many Koranic verses fuel hostility. He also accused the prophets of lies, as well as denying the existence of God. In Saudi Arabia, there are laws that partly define terrorism as “calling for atheist thought in any form, or calling into question the fundamentals of the Islamic religion on which this country is based.”

What this means in Saudi Arabia is that being atheist is a crime. This is an obvious example of how people in these countries are oppressed by their rulers. There are many examples of which you can refer to regarding legislation in these countries. Saudi Arabia’s constitution is the Koran and Sunna, and their laws are governed by those two texts. What that means is this country has Sharia law implemented. If you have read into the Koran, it’s very anti-liberty.

Some highlights as to what Sharia law contains:

There are many other laws just as profoundly authoritarian, if not more. Sharia law is quite possibly the worst system of laws and regulations imposed on individuals in this day and age. That being said, if you are Muslim and you are working for reform within the Islamic religion, that’s great, more power to you. It is very obvious that Islam is in dire need of reform. Once upon a time, Christianity and Judaism had their time of being very hateful religions. That has since changed, and hopefully Islam starts down the right path as well.