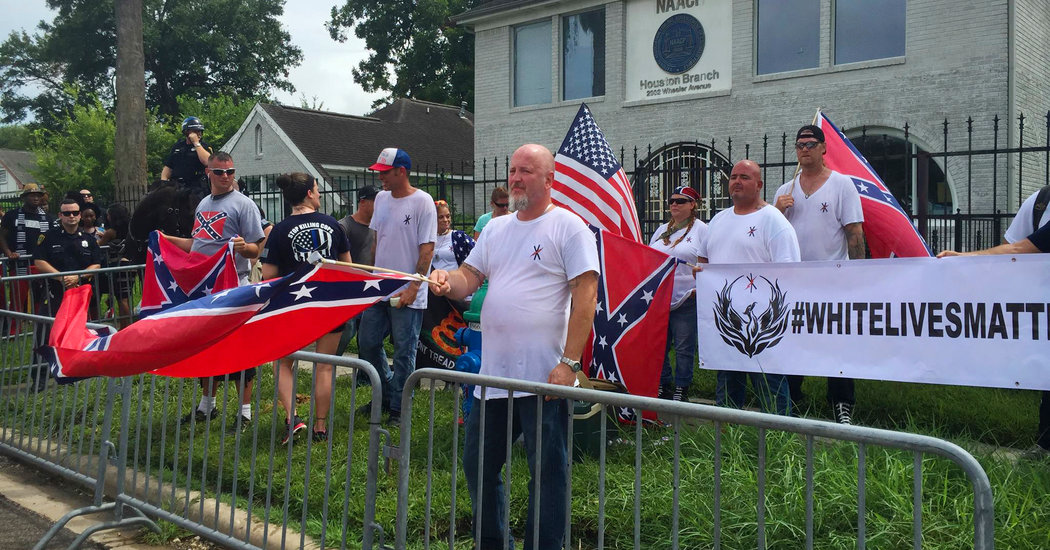 The Southern Poverty Law Center (SPLC), a nonprofit law firm, has recently labeled White Lives Matter (WLM) as a hate group, but persists that Black Lives Matter (BLM) isn’t a hate group as well. The SPLC was started up as a “hate group watcher” that tracked extremist organizations such as the Ku Klux Klan. The firm itself has gone through numerous name changes. It was once called the “Klanwatch,” as well as being “the Intelligence Project.”

Other than that, you can find the average scumbag on the watch list, people like Klan members who are despicable. Their past of placing random conservatives on the watch list for saying “anti-gay” stuff can only lead to an obvious conclusion: this left-leaning law firm doesn’t just try to find racists, it tries to wage political war on people they disagree with.

I’m a bisexual male, I think people should be able to love whomever they want. I’m all for equal rights under the law, and in the eye of the courts. I’m egalitarian in a way, I don’t think people should be treated differently under the law, whether you are man, woman, gay, straight, or bisexual; “a guy trapped in a girl’s body”; or “a girl trapped in a guy’s body.” But to label conservatives as if they were Klan members just for saying something that you disagree with is intellectual dishonesty.

As a libertarian, when somebody tells me “this person said something offensive,” my immediate first thought is, “So what? People are going to say stuff you or I disagree with.” As long as they don’t infringe on my liberty, I don’t care, and you shouldn’t either.