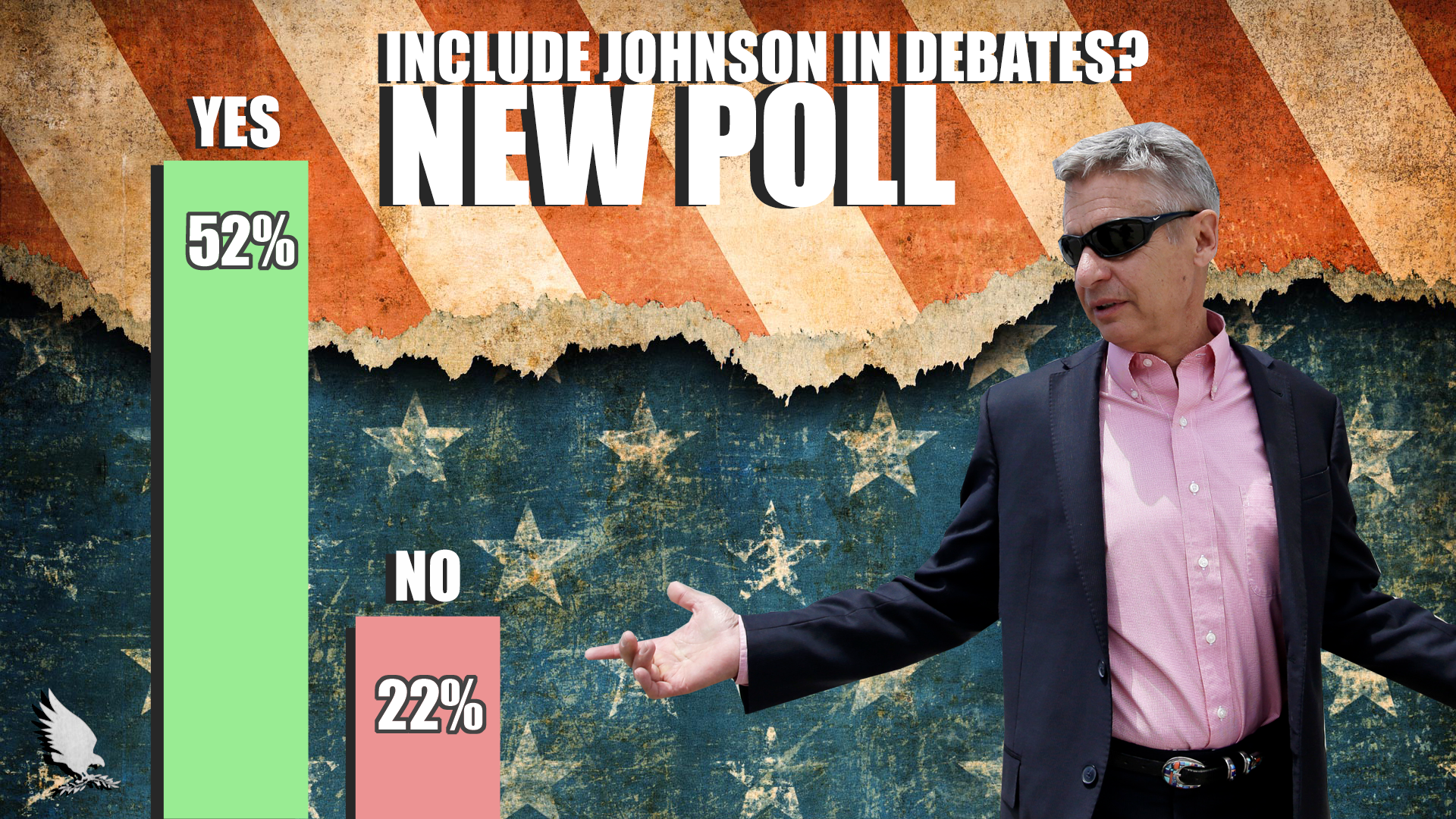 Libertarian presidential nominee Gary Johnson’s polling numbers have stagnated in recent days, hovering right under 10% as he struggles to reach the 15% polling threshold required by the Commission on Presidential Debates (CPD) to be included with other major party candidates later this month. A new poll released today, however, delivers some exciting news for the Johnson campaign — 52% of American voters want the former New Mexico governor to be included.

The recent support Johnson has received from both the rich and famous, coupled with a majority of Americans desiring his inclusion, could be just enough momentum to persuade the CPD to make an exception and allow the Libertarian nominee a place at the table. One group, the Iraq and Afghanistan Veterans of America (IAVA), has already altered their inclusion criteria to allow Johnson into one of their “Commander-in- Chief” forums. Will the CPD follow suit? What do you think? Will this new information, and the political reality it represents, help catapult Johnson unto the stage with Donald and Hillary? Let us know on Facebook or in the comments below. 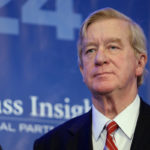 Weld: I Don’t Support A Ban on Any Class of Weapons 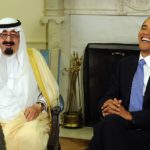 Where is the Outrage Over Saudi Arabia’s Anti-Liberty Agenda?