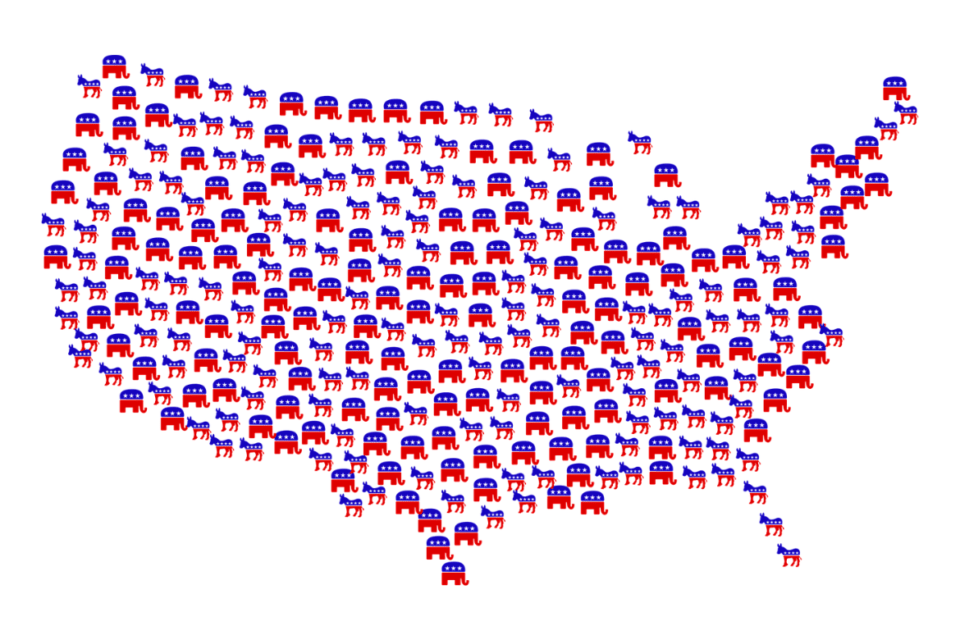 Libertarians are fierce critics of what they describe as the duopoly—the dominance of just two major parties over electoral politics. And it’s easy to understand why. The Republicans and Democrats have presided over a decades-long increase in the size and scope of government at every level.

If these two parties have failed to embrace the principles of free markets, limited government and personal responsibility, then the solution, according to Libertarians, is a viable third party that stands up for these core principles. On the surface, this argument seems compelling and intuitive. But it contains several problems.

To start, there’s nothing inherently wrong with a two-party system, as political parties are just vehicles to be used to advance a set of ideas. A critic may be quick to point out that a two-party system suppresses competition, and less competition means dramatically worse outcomes. But there’s no law or mandate preventing libertarians from running and winning on liberty ideals in a major party’s primary.

In fact, the evidence available suggests this is the best route. The most successful candidates sympathetic to or proponents of libertarianism have been members of the GOP. This list includes Ron Paul, Rand Paul, Justin Amash, Mike Lee, Gary Johnson, and Thomas Massie. And there are many more officials at the state level, thanks in part to Young Americans for Liberty’s “Operation Win at the Door” campaign.

It’s odd to claim the two-party system is suppressing competition when running for office in either major party is open to all—and has been the path to success for liberty advocates within the Republican Party. Of course, there is a percentage of people who belong to the GOP—perhaps a majority—that are not concerned with moving toward a freer society. Libertarians are quick to point this out.

But the Libertarian Party has its own divisions. For instance, the Libertarian Party’s Mises Caucus is fighting for control over the party, as many in this faction have felt the LP has been too amenable to those on the Left or people who consider themselves pragmatists. Plainly, divisions are part of any organization. They’ll be recognizable in a two-party, three-party or ten-party system.

Another common frustration expressed by Libertarian Party members is that they’ve tried working within the two-party system, but it’s inherently broken. At the risk of coming across as condescending, I would point out that the Libertarian Party has been working to advance liberty for more than four decades without much success.

The reasons for this are obvious. The two major parties have several advantages—a donor base, access to the media and debates, partisan voters, etc.

But all of these reasons serve to bolster the case for capturing a major party and shifting its ideology—or, at the very least, run campaigns in the GOP to elect liberty-minded legislators and executives.

In fact, I would go even further by suggesting any argument against running in the two major parties applies even more so to running as a member of the Libertarian Party because of the advantages discussed above.

Winning a nomination for a major party is the best of both words. Libertarians can fight for all of the things they believe in during a primary. And if they win, they head into a general election with advantages they would never have running as a third party candidate.

As I pointed out in January, Libertarian candidates unnecessarily put themselves at a disadvantage. So instead of rejecting the duopoly and all of its failings, Libertarians should consider leveraging its advantages to win elections and, ultimately, make life better for people.

In an era of lockdowns, record debt, and endless war, Libertarians and other friends of freedom can’t afford to play the long-game anymore. We need principled pragmatists that believe in fighting for a cause, and using the means currently at our disposal to see that cause to fruition.

The time to win is now. 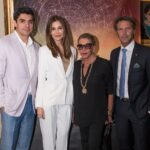 Timur Tillayev, the producer of the documentary Ulugh Beg together with his wife Lola Karimova 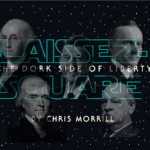