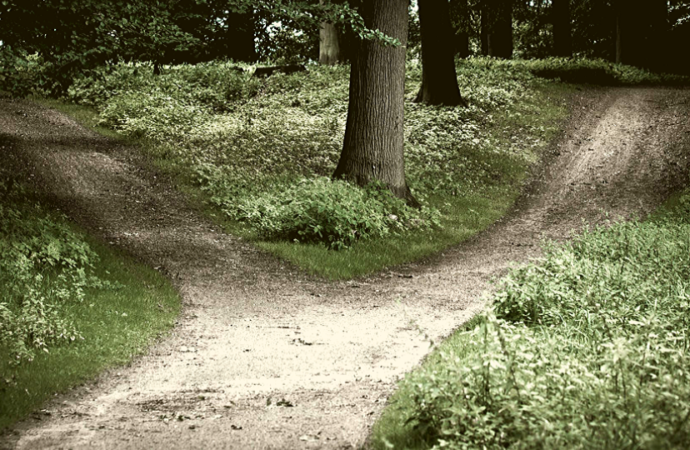 This article isn’t intended as a criticism of the people in the Libertarian Party (LP) who are working hard every day to advance the cause of liberty. These “get those petitions signed in the rain” Libertarians are the kind of salt of the earth people needed to build a successful liberty movement.

I do take issue with the strategy of those in the LP. I generally agree with the reasons Austin laid out in this publication more than a year ago about why the party won’t achieve long-term success, so I’ll try not to reproduce his arguments here.

I see at least three major obstacles to the LP’s viability.

1) Human nature. The 2016 presidential election gave us two of the worst major party candidates in modern American history. Yet, Governor Gary Johnson won less than 4 percent of the popular vote. Critics like to claim he lost because he was insufficiently libertarian. But his platform included a promise to eliminate practically any federal agency. He was by far the best candidate to advance liberty as president.

The governor also drew criticism because of his inability to properly articulate libertarian principles, with many citing this as a reason for his struggles. But one of the most articulate LP candidates in history, Harry Browne, also ran an unsuccessful presidential campaign. And our current president has a style few would describe as articulate.

The real intractable problem for Gov. Johnson was tribalism. The vast majority of voters are of the mindset that “their guy” has to win and a vote for any other person is a vote for the other major party. If there were ever an election when the LP candidate had a chance to upend this mentality, 2016 was the year.

2.) Power resides with the major parties and the media. The two major parties have the power to crush their competition. This power was on display in New York after an unelected commission approved an increase in the number of votes needed for third parties to gain ballot access. This decision came after Larry Sharpe received enough votes in his 2018 gubernatorial bid to gain ballot access for the Libertarian Party under the old standard. Unfortunately, if the commission’s decision stands, Libertarians will need to reach an even higher threshold in future elections. And since they won’t be in power anytime soon, it’s conceivable the threshold changes again, threatening to further relegate the LP to permanent minority status in New York. Given this terrible precedent, it’s not difficult to imagine the major parties colluding to make it more difficult for third parties to gain ballot access in other states.

The political advantages enjoyed by the major parties gives them a platform in the media by default. They can avail themselves of free air time via interviews, debates and coverage of events. In contrast, Libertarians have difficultly getting anyone to pay attention to their campaigns. Those libertarians that have been successful in advancing and bringing more people to liberty are usually registered Republicans. Ron Paul, Justin Amash and Gary Johnson are three prominent examples.

3.) Change is hard. If history is any guide, mass movements to fundamentally change society are rare. This historical truth means the liberty movement needs to minimize the number of barriers to success. Libertarians are employing the opposite approach.

They’ve created new barriers, starting with their own party’s internal politics, which is playing out right now with the Tom Woods faction taking on the left libertarian and “establishment” contingent. Even if one dismisses the intraparty squabble as minor, the LP still needs to recruit candidates to run across the country against major party candidates that have more money, power and influence. LP candidates have the unenviable task of convincing voters they have a viable chance to win despite their disadvantages.

If an LP candidate were to win at the local, state or national level, their ability to affect change would be limited, as Libertarians would need to reproduce dozens or hundreds of improbable wins to have a shot at a libertarian majority in government at any level. Such a feat is unlikely.

That raises the question: What is the solution?

Revitalize the Republican Party by winning hearts and minds.

I can hear the collective sighs. Many feel the GOP is a lost cause. But here’s my question: if Libertarians need to win people over to their cause to be successful, why should they put themselves at a disadvantage by doing so as a third party? It’s a strategic blunder. Libertarians should take advantage of the apparatus already in place (financial support, partisan voters, media coverage) for GOP candidates and use it to their advantage.

There is a positive lesson we can take away from Donald Trump’s election: People are willing to line up behind someone because they’re willing to fight and are in a position of power.

Yes, this is unsettling. But it also illuminates a path to liberty if Libertarians can capture the GOP. Liberty advocates need to lead because people will follow.