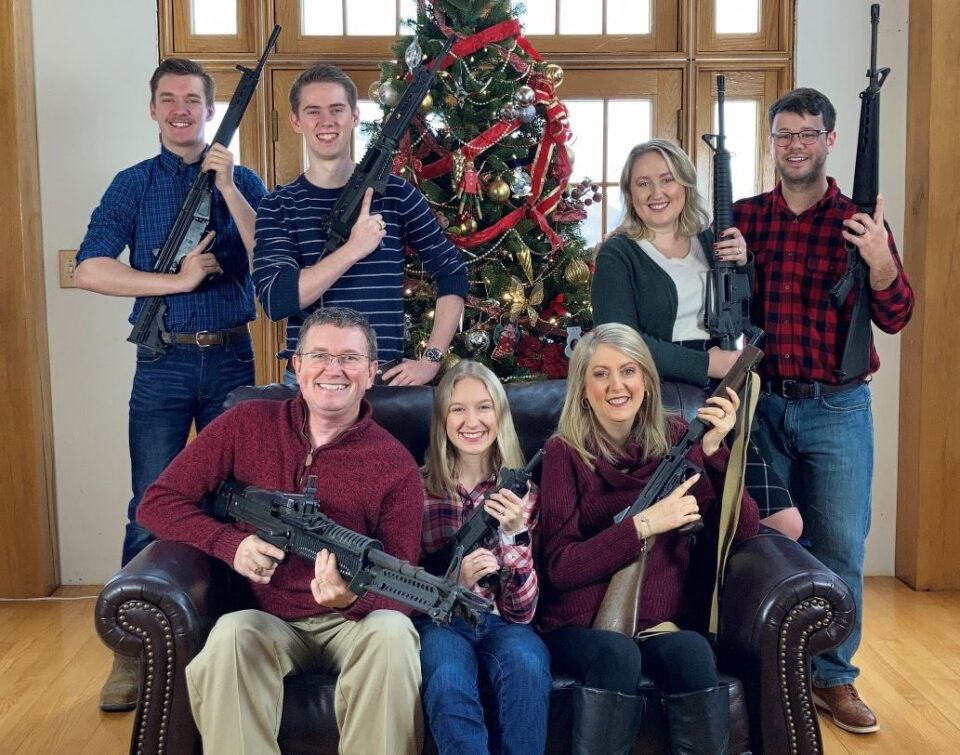 Should libertarians be optimistic these changes will allow the GOP to govern with more limited government principles?

According to Congressman Andrew Ogles (R-TN)’s interview with The Epoch Times‘ Roger L. Simon, we know McCarthy made these concessions to win over his opposition:

If there is one thing libertarians can be optimistic about, it is the appointment of a congressman that was not one of the 20 “Never-Kevins”: Part of the concessions to the Freedom Caucus was to appoint Rep. Thomas Massie (R-KY) as head of the Church Committee.

This will give Massie the ability to investigate and bring light to waste in any area of the federal government.  After the revelations made in the past by Snowden and others, as well as Elon Musk recently, finally many mainstream Republicans in the party are ready for investigations into potential overreach.

By now libertarians know to set low expectations when it comes to the Republican Party and spending, but with a split government, it sounds like they are comfortable again back to at least talking a good game in regards to COVID funding and the debt ceiling.

We also know from Rep. Lauren Boebert’s (R-CO) comments that

Inevitably there are rumors of the existence of other concessions that have not been made public.  Could there be something related to January 6th?  A Dr. Fauci investigation?  Or a Biden impeachment vote?  Perhaps these are the insider details that we will never know.

The last four days has shown the establishment running up and down the aisles of Congress in disbelief that they were facing such a struggle with a vote that they expected to be purely procedural.  Some libertarians may have also taken enjoyment in the fact that during the process Congress has been at a legislative standstill.

It will be interesting to see where McCarthy finds “compromise” between the different parts of the modern day GOP. Could this division be a foreshadow of more challenge for the party to find common ground between the establishment and the various groups passionately fighting to define conservatism? And could this be the start of Republicans realizing that libertarianism is the heart of conservatism and that it’s also good politically?

People respect principled politicians and since COVID a whole lot of people have been hoping for a real alternative to the status quo. Freedom is exactly what the people need. And as much as they try to vilify people that think like Massie, in his new position he will be able to be a libertarian voice that represents freedom well. It will be one more step towards convincing non political types that a free society is not only what is morally right but also what generates the most prosperity for everybody. 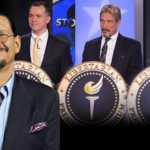 What is a libertarian? 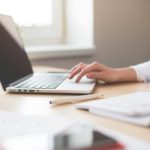