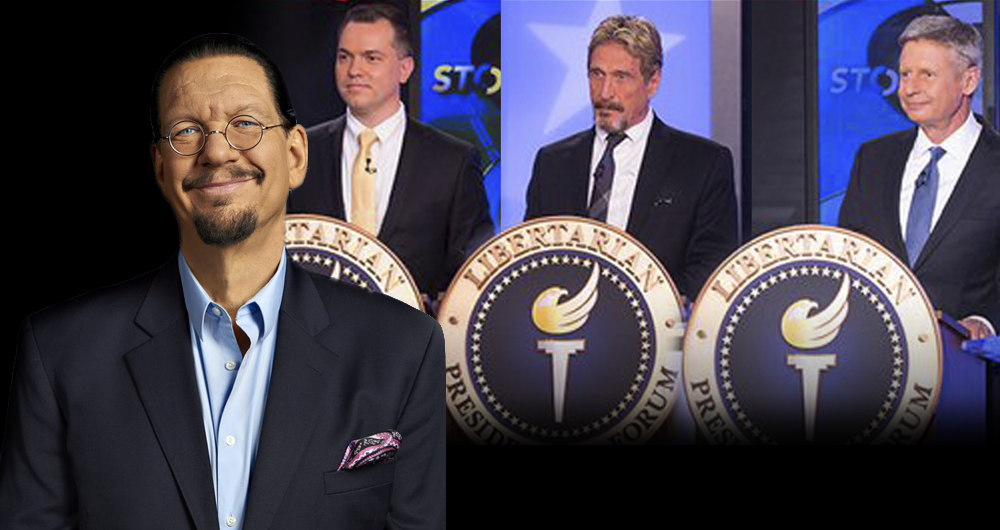 Have you ever thought you might be a libertarian? Maybe you think you are but you’ve been confused by apparently conflicting views of some libertarians. It’s true that there are different types of libertarians. Here’s a video that can explain some of the differences between them.

Broadly speaking, libertarians are individuals who advocate for a society that is characterized by maximum liberty and minimum government intervention. They believe that individuals have the right to do as they please, as long as they do not harm others, and that the government should not have the power to regulate personal behavior or control the economy.

Minarchist libertarians view the government as a necessary evil, one that is needed to protect individuals from harm and provide certain public goods, but should not be involved in other areas of life. They argue that individuals are the best judges of their own well-being and that the government should not have the power to make decisions for them. Anarchist libertarians believe government is an unnecessary evil, and that individuals ought to handle disputes amongst themselves without a taxpayer funded court system or police forces.

In terms of economic policy, libertarians favor a free market system and argue that government intervention in the economy, such as through regulation or taxation, is unnecessary and can actually hinder prosperity. They believe that individuals should be free to engage in trade and commerce without interference and that the market, guided by the invisible hand of supply and demand, will lead to the most efficient allocation of resources.

Libertarians also support a minimal to no welfare state, arguing that assistance should be provided through voluntary charities and private organizations rather than through government programs. They believe that government welfare programs discourage personal responsibility and lead to dependency on the state.

Libertarians often disagree with both liberals and conservatives on various issues. For example, they may support the legalization of drugs, which is often opposed by conservatives, but also oppose government-mandated healthcare, which is supported by liberals.

Overall, libertarians believe in a society where individuals are free to make their own choices and are not restricted by the government. They argue that this type of society will lead to the most prosperity and happiness for all individuals. 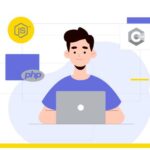 India vs Eastern Europe: Where should you outsource IT? 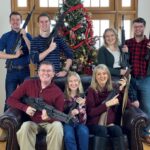