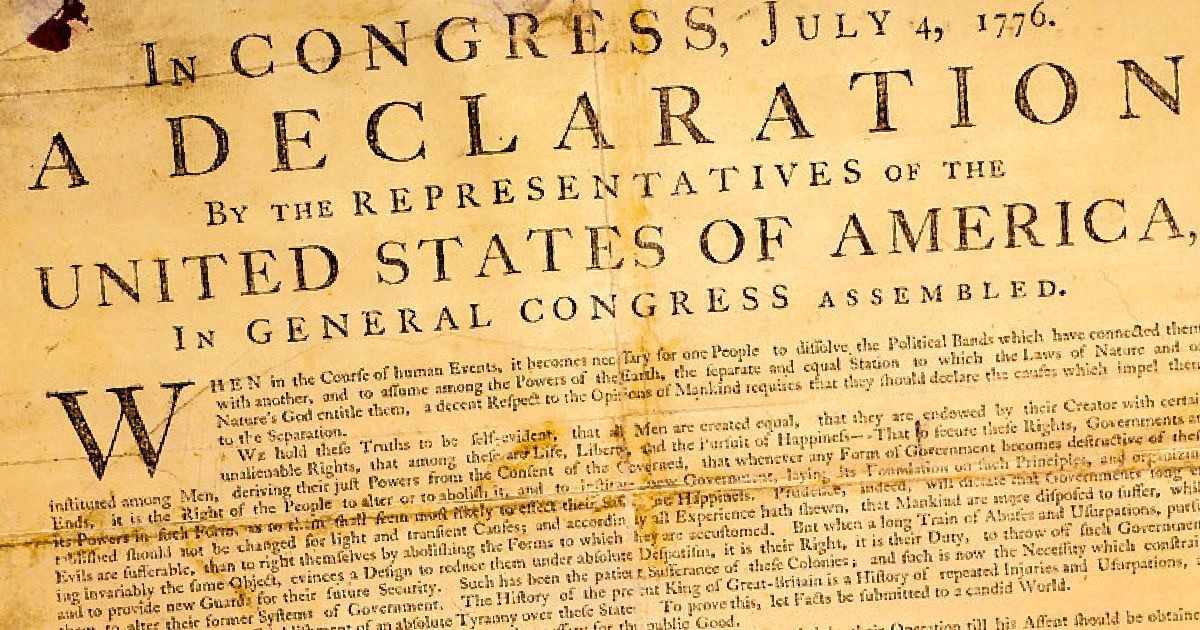 What is the chief cornerstone of all human liberty on which all other human freedoms depend?

Thomas Jefferson said it best in the oft quoted line of America’s Declaration of Independence, “We hold these truths to be self-evident, that all men are created equal, that they are endowed by their Creator with certain unalienable Rights, that among these are Life, Liberty and the pursuit of Happiness.”

In that exquisite document penned by Mr. Jefferson, you’ll notice that life was the first right that Jefferson said was unalienable.  You can’t have limitless individual liberty unless you first have a right to live. The founders knew this.

Last week I wrote a piece that received some criticism because it smacked of the pulpit. One person accused me of writing a sermon in place of an article; however, the point I was making was that there are inconsistencies in Selena Gomez’s worldview. There is an inherent contradiction between Christianity and her support of abortion.

I claim faith in Jesus Christ as the Son of God. However, my decision as to why I am pro-life is not dependent on my religious faith, and would remain constant even if I were a secular individual. Murdering an individual is a violation of natural law, and a belief that someone has a soul isn’t a prerequisite to seeing this. I remember once Austin Petersen told a story in which college Democrats who took issue with his pro-life position confronted him at a speaking event.

Austin responded to his detractors by asking two simple questions, “You guys would say you’re pro-science right?”, following up with, “If scientists found a clump of cells on Mars they would call that life, so why do you not acknowledge the same for a clump of cells inside a mother’s womb?” I recall he said their heads exploded as they were bewildered by his response.

I have said repeatedly that if government is to exist at all, its function should be to protect life, liberty, and property. Anything that exceeds this is tyranny and must not be allowed to exist. The heartbeat bills that have recently been passed in several states are a safeguard against eugenics.

Don’t believe it can happen?

Just take a look at what has happened in Iceland when The Blaze reported in 2017 that nearly 100% of the babies born with Down Syndrome have been aborted. Or the 22-year-old Catholic mother in the U.K. who was forced by the State to abort her child despite her objections because she was deemed mentally unfit to have the child. This reality hits really close to home for me because these same people that would end the life of this woman’s child would murder me for being born with cerebral palsy.

So how can we solve this? There is one glimmer of hope in the joint efforts of Senator Ted Cruz (R-TX) and Representative Alexandria Occassio-Cortez (D-NY) to make birth control available over the counter.

The second would be to make the adoption process much easier and accessible to the many families who would love to adopt children like the bill that has recently been introduced to make adoption more affordable.

The third is to work to have more individual states pass laws that acknowledge and respect the dignity of the life of the unborn child, such as the fight to preserve life in Missouri and Alabama.

The last and most important is to create a culture that respects the value of an individual’s life and the acknowledges that people are free to do what they wish with their own lives because they are sovereign. They must respect the sovereignty of every other individual, including those inside the womb.

All of the rights we have as people come from our humanity. If we are to continue to preserve Western Society, which has historically acknowledged and protected those rights, we must stand for life or the foundation of individual liberty will shatter. 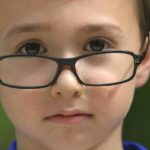 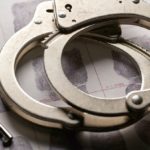 How Easy It Is to Become a Federal Criminal

[…]we like to honor many other net sites on the internet, even when they arent linked to us, by linking to them. Beneath are some webpages worth checking out[…]

[…]just beneath, are numerous totally not connected web pages to ours, having said that, they may be certainly really worth going over[…]

[…]just beneath, are many absolutely not associated websites to ours, on the other hand, they may be surely worth going over[…]

[…]that will be the finish of this article. Right here youll locate some web sites that we believe youll appreciate, just click the links over[…]

[…]very couple of web sites that transpire to be detailed beneath, from our point of view are undoubtedly well really worth checking out[…]