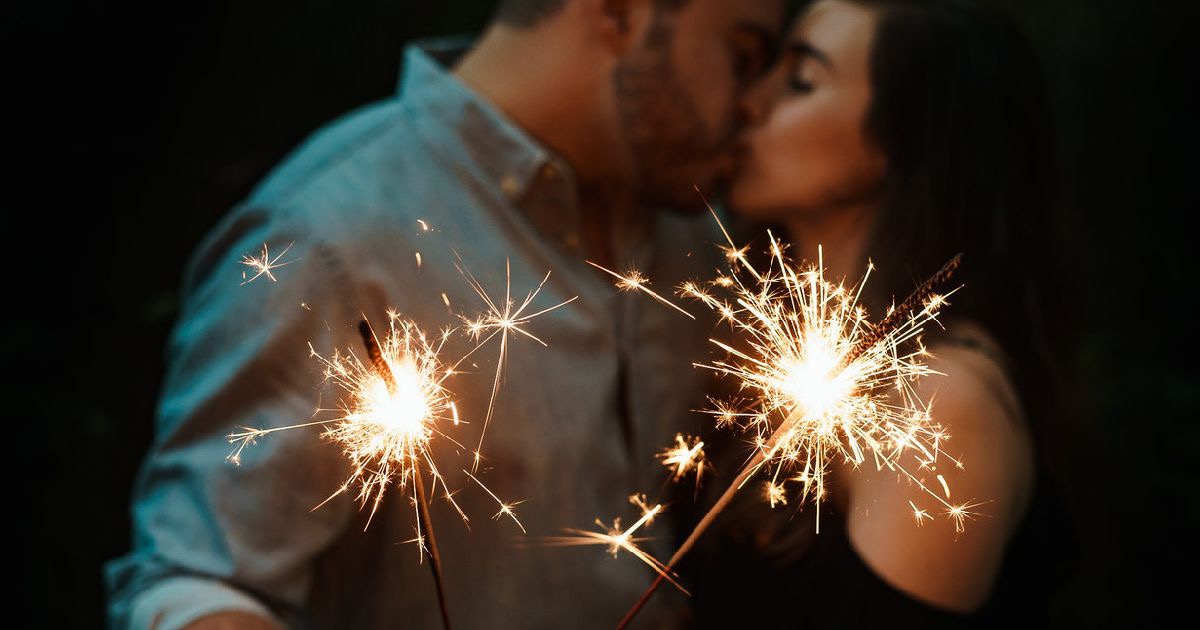 This policy stance is not totally out of the blue. In 2014, Republican Senator Cory Gardner came out in support of OTC birth control, and many states have already moved to increase the accessibility of certain contraceptives without a doctor’s prescription. In an op-ed, Gardner wrote that the government, and specifically the Senate, should “adopt modern policies that make sense instead of using women’s medical issues as an election-year power play.”

In 1960, the FDA approved the medical use of oral contraceptives (i.e. birth control pills). However, the politics surrounding the medication was still controversial and many states banned or heavily regulated the prescription until the 1970s.

The political environment surrounding easily accessible contraception was fueled by the fear that it would increase sexual promiscuity. It did not. In fact, it was found that when contraceptive pills were introduced, sexual promiscuity did not change. In other words, whether a person was promiscuous or not before the birth control pill was legal, they still lived the same lifestyle after.

The general fear about birth control pills can be traced back to 1970. During that time, medical doctors prescribed excessively high doses to patients which caused harmful side-effects. Due to the patients’ outrage at the time, the FDA forced manufacturers to insert information about risks into every package of birth-control pills. This problem was caused by a DOCTOR’S PRESCRIPTION and the solution was to give more information to consumers so they could make more informed decisions. Yet, our country has continued to mandate a doctor’s exam and prescription in order for a consumer to purchase birth control.

A 2006 report found that women’s self-evaluation regarding whether or not they should take the pill matched those of doctors about 90% of the time. Much of the 10% of time that a patient’s assessment didn’t match the doctor’s opinion was because the women were more cautious. Thus, women are still proving that they are responsible for themselves and can be trusted with OTC birth control.

Since 1960, oral contraception has become a common medication and many in the medical and scientific community have dared to say there are reasons to legalize the sale of over-the-counter birth control. The American College of Obstetricians and Gynecologist (ACOG) have studied the research and are in favor of making contraception more accessible through over-the-counter sales.

The doctor’s exam that a consumer must go through to get prescription for a contraceptive pill is not medically connected to an oral birth control pill. As ACOG states, “Screening for cervical cancer or sexually transmitted infections is not medically required to provide hormonal contraception.” Not that these screenings are a bad thing, and they are medically necessary to prevent and treat cancer and sexually transmitted diseases. However, they do not treat anything directly connected to oral contraception.

There are possibilities of harmful side effects with every medication, including commonly used medicines like Advil. There being a rarely seen danger does not immediately eliminate a medication from becoming sold over-the-counter. Nor do we require clinical exams that are not medically required for a certain medication to be had in order to attain a prescription for the entirely unconnected drug in any other circumstance. Just because a screening is good and helpful (such as pap smears and sexually transmitted disease tests) does not mean we require them before you get something else that is very necessary.

For some reason, we treat women and the birth control pill like a child and a cookie. ‘Eat your vegetables and then you get dessert, honey!’

The truth is America has always been somewhat prudish about sex. That has kept the public in fear that more accessible birth control will cause increased promiscuity and altogether moral corruption, resulting in the collective citizenry of America burning in the eternal flames of hell.

It is interesting to note that we as a country have never had a sizable movement clamoring for the restriction of Viagra to men by mandating unrelated medical practices be performed before the medication is received. The same logic that is applied to pap smears and sexually transmitted disease tests being mandated before a prescription for birth control is given to women could be consistently applied to force men to undergo a prostate exam before receiving Viagra. A prostrate exam is a necessary and helpful preventative medical treatment. This plausible Viagra restriction has never been a law and never will be, but the sky falls if birth control is over-the-counter.

Cruz and Ocasio-Cortez are right that birth control regulations should be liberalized. Luckily, there has been a movement in that direction for years, and multiple Senators are on the record for supporting such a reform.

Hope for a bipartisan bright spot in politics continues to shine. 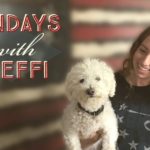 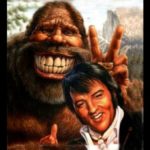 Can Americans Resist the Siren Song of “Free” Stuff?