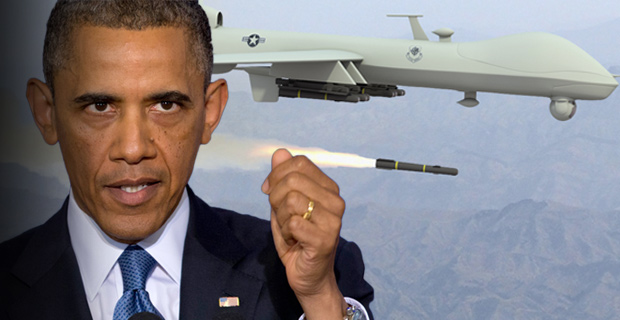 The Minnesota congresswoman, who has been under fire lately for her comments on Israel, has now seemingly ruffled more feathers across the Democratic Party’s base.

During an interview on Friday, Omar criticized the policy of former President Barack Obama, referencing the “droning of countries around the world” and the “caging of kids” along the Mexican border.

“We can’t be only upset with Trump,” the freshman congresswoman remarked.

“His policies are bad, but many of the people who came before him also had really bad policies. They just were more polished than he was, and that’s not what we should be looking for anymore. We don’t want anybody to get away with murder because they are polished. We want to recognize the actual policies that are behind the pretty face and the smile.”

She clarified her statements Friday afternoon in a tweet.

The following is a screenshot of her tweet regarding Israel, which would eventually lead to a House vote to condemn anti-semitism.

Chelsea Manning Jailed for Refusing to Testify Before Grand Jury