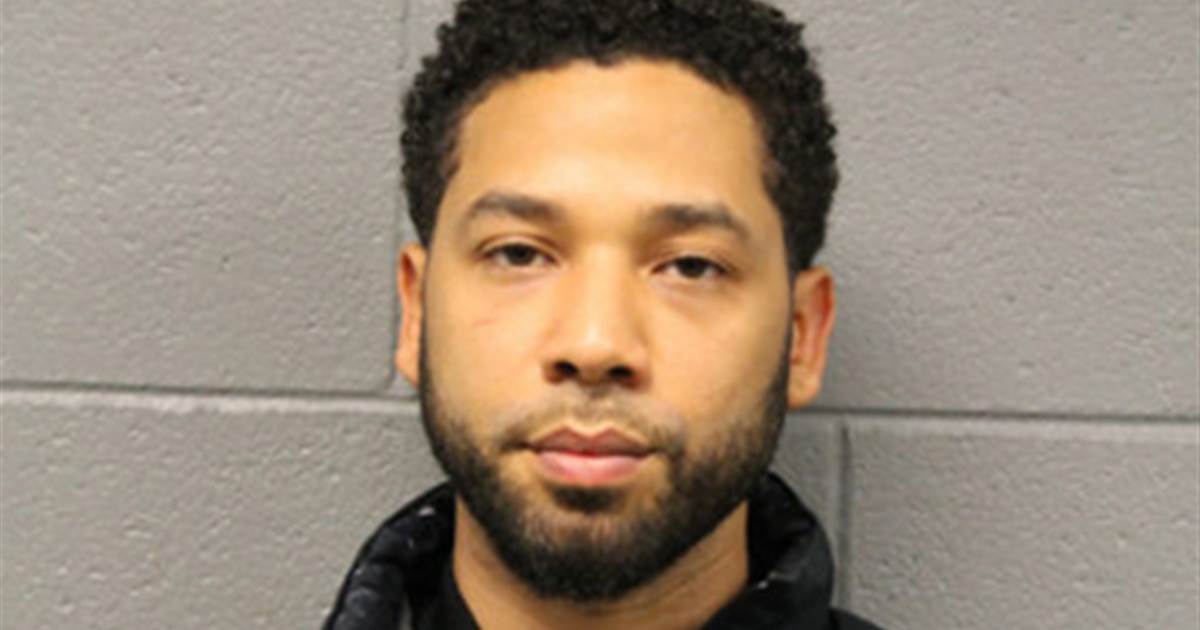 On Friday, “Empire” actor Jussie Smollett was indicted by a grand jury on 16 felony counts. The indictment comes after Smollett was charged last month with felony disorderly conduct for allegedly filing a false police report alleging he was victim to a racist and homophobic attack.

In January, Smollett reported to police a threatening letter he received that was sent to the Fox studio where “Empire” is filmed. There was a powdery substance reported on the letter, which investigators believe to be crushed up Tylenol.

A week later, the alleged attack took place around 2:00 in the morning near his Chicago apartment. He reported that two masked attackers poured an unknown substance on him, wrapped a rope around his neck, and said something along the lines of “this is MAGA country.”

This is a breaking story and will be updated accordingly.

Ilhan Omar: Obama Got Away With Murder