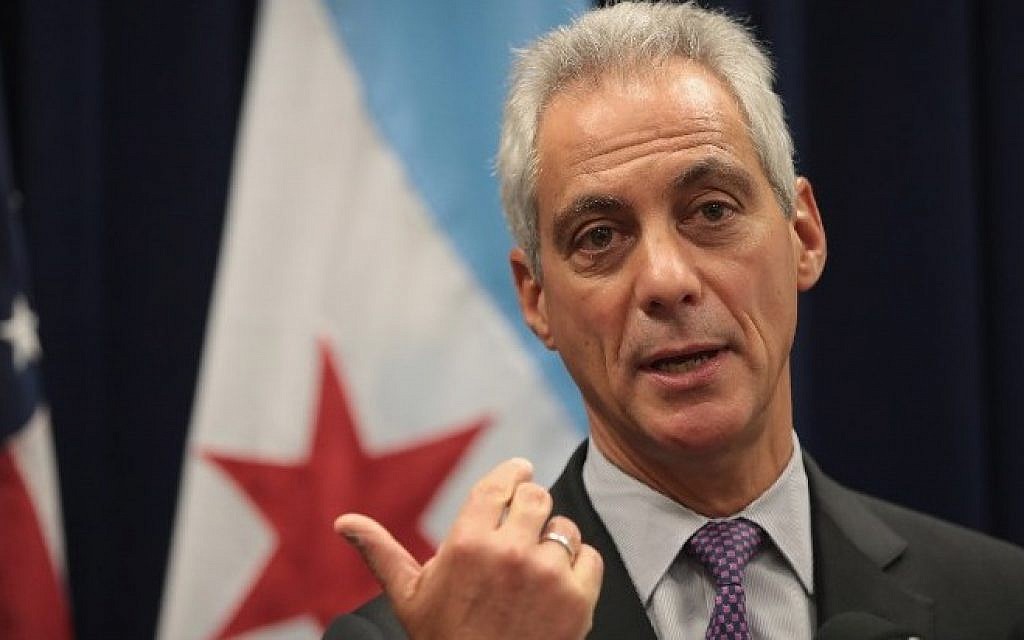 “My recommendation is the president go to Opening Day baseball, sit on the sidelines and stay out of this,” Emanuel said to reporters. “Let me be clear about something. The only reason Jussie Smollett thought he could take advantage of a hoax about a hate crime is because of the environment, the toxic environment that Donald Trump created,” Emanuel continued.

Emanuel originally called for the continuation of a criminal investigation into the “Empire” actor for allegedly faking a hate crime against himself. The Chicago mayor also said that Smollett’s charges were dropped “because he’s an actor.”

He added that Smollett is “guilty of a moral crime,” saying, “which is to use the hate crimes to advance his career for his own selfish reasons.”

The city of Chicago demanded Smollett pay $130,000 to cover overtime costs incurred by police during their investigation Thursday afternoon.