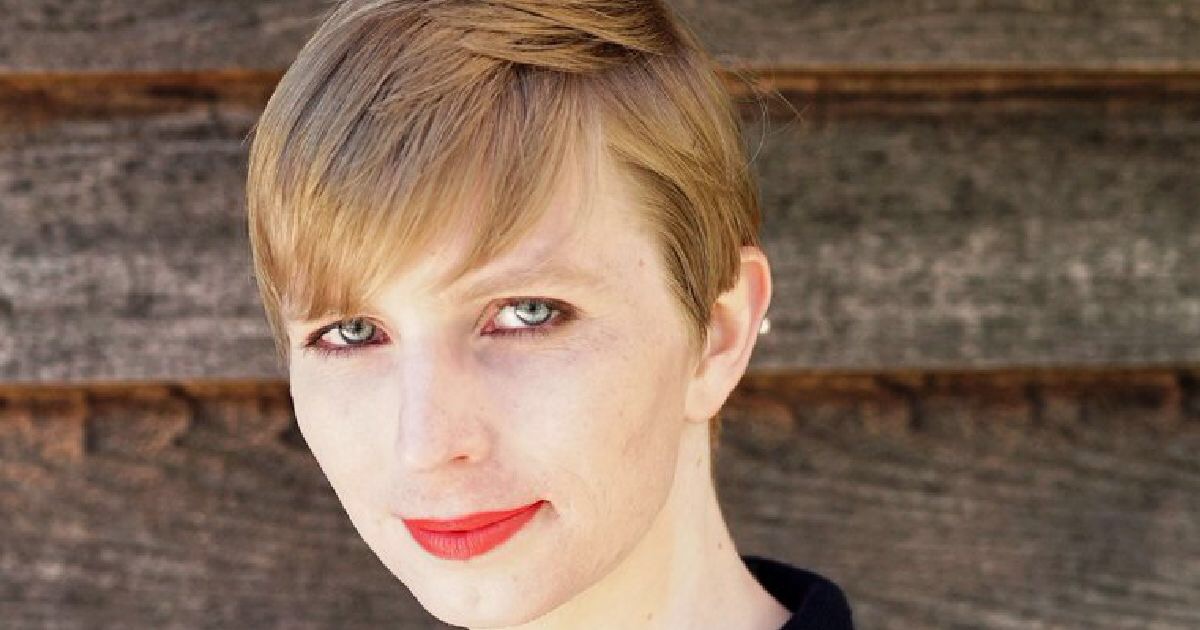 Chelsea Manning was sent to jail on Friday after being held in contempt of court for refusing to testify before a grand jury in a sealed case out of the U.S District Court in Eastern Virginia.

Manning is an anti-secrecy activist and former U.S. Army intelligence analyst whose release of classified information to WikiLeaks in 2010 sparked worldwide controversy over transparency in the military and whistleblower protections. In late January, she was subpoenaed to testify before a sealed federal grand jury case out of the U.S. District Court in the Eastern District of Virginia — the same district in which the government recently inadvertently revealed the existence of a sealed indictment against WikiLeaks publisher Julian Assange.

After Manning refused to answer the questions posed by the grand jury, U.S. District Judge Claude Hill found Manning in contempt of court and ordered her to be held in jail until she decides to provide a testimony or the grand jury concludes it’s work. This could take up to 18 months according to Manning’s lawyer.

In a statement released earlier this week, Manning said she was “prepared to face the consequences” of her refusal to answer the panel’s questions.

“A judge will consider the legal grounds for my refusal to answer questions in front of a grand jury,” Manning said. “The court may find me in contempt and order me to jail.”

Addressing reporters afterward on Friday, an attorney for Manning, Moira Meltzer-Cohen, suggested she may appeal the judge’s ruling.

“I think it’s quite likely,” Meltzer-Cohen said. “This is an appealable order.”

In 2013, Manning was sentenced to 35 years in prison for the unauthorized disclosure of classified materials made public by WikiLeaks in 2010. The leaks included millions of diplomatic cables and a video from July 2007 of a U.S. helicopter in Baghdad firing on a group of civilians that killed two Reuters photographers and wounded two children.

Her sentence was commuted by President Barack Obama in 2017.

Ilhan Omar: Obama Got Away With Murder