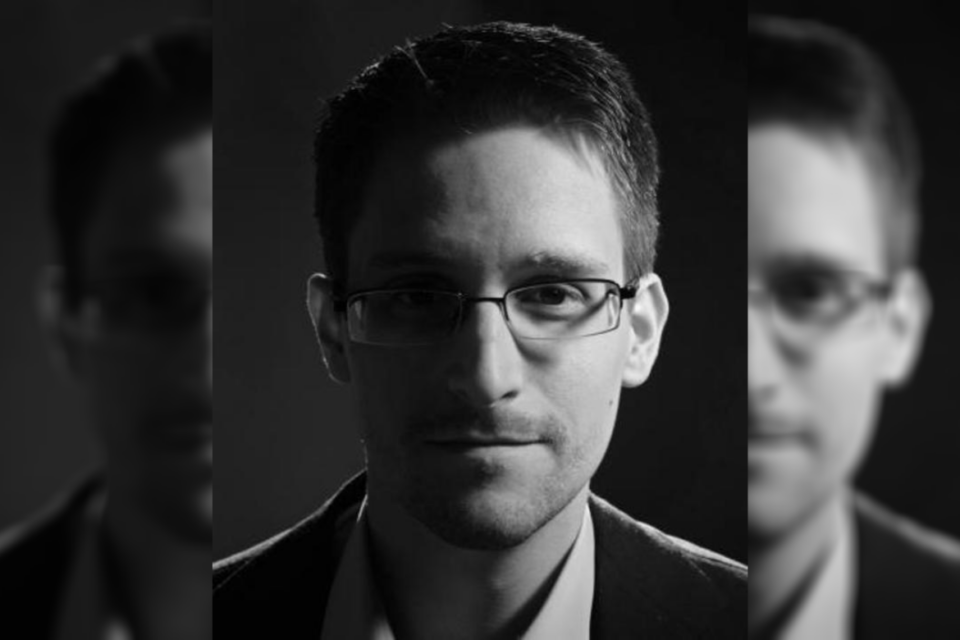 It is no secret that President Trump’s pardons thus far in his presidency have been extremely polarizing. From Roger Stone to Alice Marie Johnson and former Governor Rob Blagojevich, the administration’s pardons have been covered more by media than any other.

Which is why perhaps the most controversial and impactful is yet to come in the consideration to pardon notorious whistleblower Edward Snowden.

If there is one truly polarizing figure in all of politics, besides Trump himself, Edward Snowden has to be the pick. He’s been called treasonous, inspirational, diabolical, and influential. But if there is one thing Snowden and Trump both agree on, it’s the corruption of the intelligence community in The United States.

Overreach into the personal lives of everyday citizens seems to be an issue on which Trump sympathizes with Snowden. His tune, along with many other politicians, on Snowden has changed in just the past few years as investigations during Trump’s term have revealed just how far those in the governmental intelligence community will go to promote their political agenda. Snowden possibly knows this better than anyone in the world, as his release of classified information in 2013 revealed the level of spying and government overreach the National Security Agency had committed through global surveillance programs. Of course, this earned Snowden charges of espionage by the U.S. government, and he has been in asylum in Russian since 2013.

Snowden very well may have released documents that uncovered some of the most corrupt and overreaching policies in American history. His intention to aid the American people and the impact he has made in uncovering corruption within the intelligence community should, without a doubt, override the negative impact from his leaks.

President Obama declined to pardon Snowden. Many questioned if he would ever be given consideration to be back in his home country again.

But now, there is an opportunity for the President to grant the most significant pardon since Gerald Ford pardoned Richard Nixon. Trump stated in his August 15th press conference that he will take a strong look at granting Snowden a pardon.

So, where should we stand on Snowden? Is he a hero? Is he a traitor?

One statement, in my view, answers that question perfectly.

When he appeared on The Joe Rogan Experience podcast in October of last year, Snowden was asked to define what patriotism was. He stated, “Patriotism is not about the loyalty to government. Patriotism, is not, in fact, about loyalty to anything. Patriotism is a constant effort to do good for the people of your country.”

If that definition holds true, Edward Snowden is most definitely a patriot.

If President Trump truly wants to stick it to the intelligence community for how they have treated him, those in his administration and the American people themselves, there may be no greater payback than to pardon Edward Snowden—and truly drain the swamp.

Image: Freedom of the Press Foundation