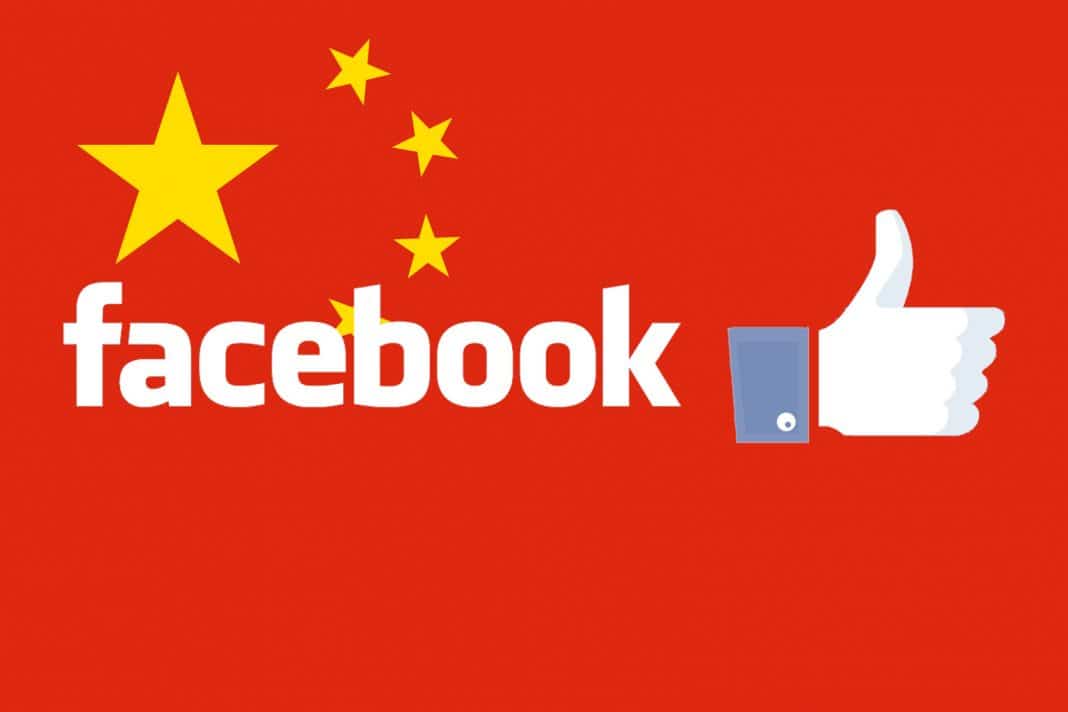 In Facebook’s war against misinformation, they’ve turned to a curious fact checking source. To try to debunk the ever credibly growing claim that the virus originated from the Wuhan lab, they’re using some interesting experts. Scientists connected to the Wuhan Virology Lab.

Journalist Sharyl Attkisson dug into the fact checking article Facebook has been using to deny those claims.

You cannot make it up.
The "fact checker" Facebook is using to censor a documentary discussing possibility that corinavirus came from Wuhan lab… is scientist who worked at Wuhan lab with Chinese communists.
Honestly, folks. pic.twitter.com/Tqk155S3DD

The article states in its fact check:

Unsupported: There is no evidence that the Wuhan Institute of Virology was studying SARS-CoV-2 before the outbreak, nor that biosecurity failures led to its release or that lab animals are being sold or consumed.

However, both of these claims are actually very supported. This is also the same article Facebook is using to scrub Coronavirus related content, such as they did with a documentary from The Epoch Times.

The article from Health Feedback cites a directive from February 3rd as the source of the claim that the Wuhan Lab was studying SARS-CoV-2. To refute that claim, they wrote:

“Mosher’s argument is based on announcements made by the Chinese government and the Chinese Ministry of Science and Technology in which China’s president, Xi Jinping, called for containment of the virus in a speech on 3 February 2020 and the Ministry “released a new directive” on improving biosafety measures.”

However, we at the Libertarian Republic have already reported on job postings on the Wuhan Lab’s website dating back to November and December of last year. These postings were specifically in regards to researching Coronaviruses from bats.

The claim that the Wuhan Lab had no biosecurity failures was written by the Wuhan Lab connected Danielle E. Anderson. In her reviewer response, she states:

“I have worked in this exact laboratory at various times for the past two years,” she said. “I can personally attest to the strict control and containment measures implemented while working there. The staff at WIV are incredibly competent, hardworking, and are excellent scientists with superb track records.”

However, cables from March 27th, 2018 obtained by The Washington Post tell a very different picture about biosecurity.

“What the U.S. officials learned during their visits concerned them so much that they dispatched two diplomatic cables categorized as Sensitive But Unclassified back to Washington. The cables warned about safety and management weaknesses at the WIV lab and proposed more attention and help. The first cable, which I obtained, also warns that the lab’s work on bat coronaviruses and their potential human transmission represented a risk of a new SARS-like pandemic.”

It is also important to note that these cables from March of 2018 that explicitly mention the Coronavirus testing from bats predated the Wuhan Lab job postings from 2019 cited above. The evidence is very supported.

This is further solidifying evidence that the lab indeed was housing and studying these viruses despite the fact checking article labeling this claim as unsupported.

It is also strong evidence that the Wuhan Lab was not exercising the strong biosecurity measures Danielle E. Anderson, the Wuhan Lab connected scientist, personally attested to in the article Facebook is using to fact check Coronavirus claims.

The conclusion is exactly what it sounds like. Throughout this entire pandemic, Occam’s Razor (the simplest and most likely answer) has been labeled as a conspiracy theory by the real conspirators. When it’s a grossly inaccurate “fact check” written by someone with a conflict of interest, it is what it is.

Is It Easy Being a Lawyer?