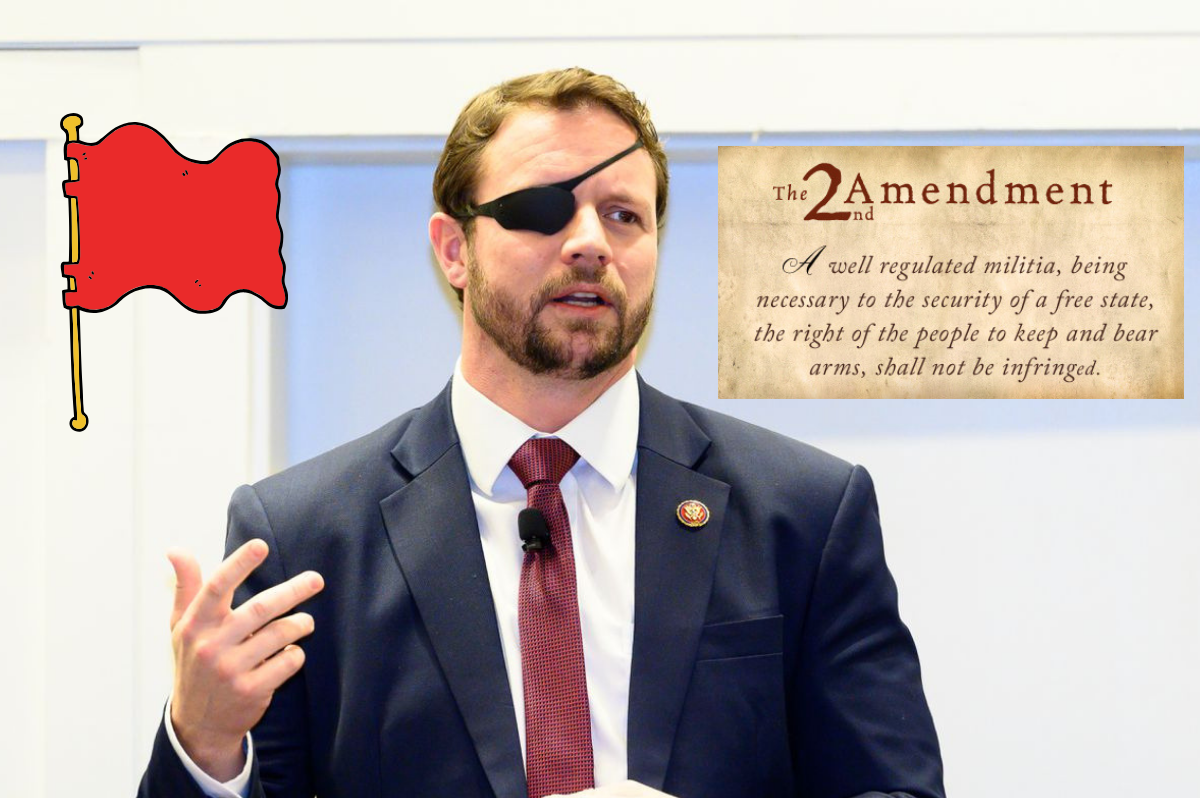 Navy SEAL veteran and Republican Congressman Dan Crenshaw received criticism from all political walks this past week after posting about gun myths and red flag laws on social media.

In his “Dan Crenshaw Shoots Down Gun Myths” video, he established that the AR-15 is a legitimate self-defense weapon

And then he tweeted about red flag gun laws.

The solutions aren’t obvious, even if we pretend they are. But we must try. Let’s start with the TAPS Act. Maybe also implement state “red flag” laws, or gun violence restraining orders. Stop them before they can hurt someone.https://t.co/2G2pZSWaF1

The lashback was immediate and harsh, including memes portraying him as a sellout on gun rights. 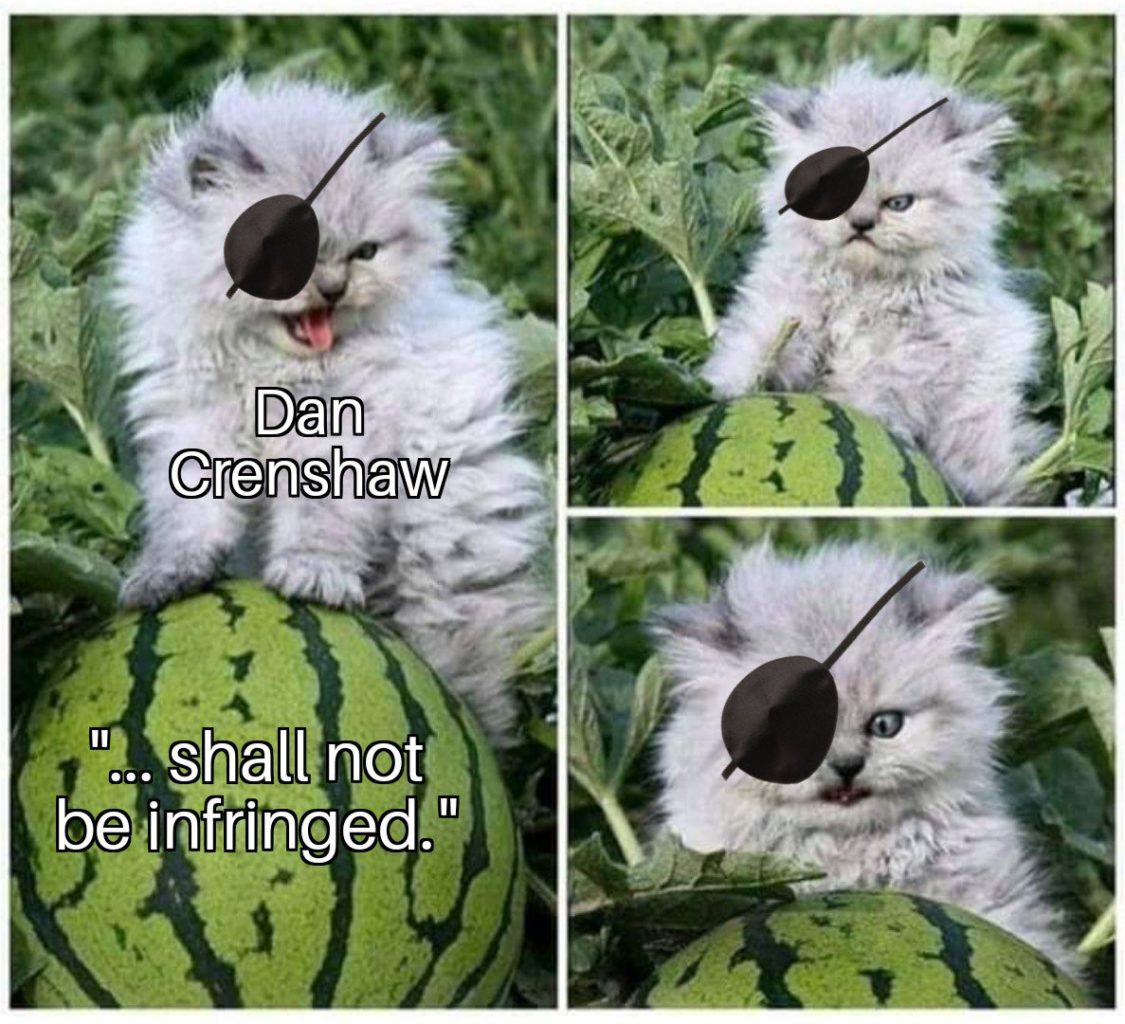 Red flag laws have recently been described as, “Far from stopping preventable murders, these laws bring up more red flags than they solve,” by Matthew Larosiere, a legal associate with the Cato Institute.

Duke University professor and gun violence prevention researcher Jeff Swanson said on MSNBC, “It’s a time limited, civil court ordered tool to remove guns from people who pose a risk to themselves or others,”

On Louder With Crowder (The Blaze), Crenshaw explained what he sees as legitimate restrictions on firearms.

Key highlights from the interview:

“There’s almost no relationship whatsoever between the TAPS Act and ‘red flag laws’,” he emphasized. “They are two very different things. When it comes to the TAPS Act, it really has nothing to do with guns. It’s just criminal behavior in general. Now, obviously it could prevent people from engaging in mass shootings for sure. But it has nothing to do with gun control at all.”

“You should not allow this to happen based on the testimony of one person and especially if that one person is not providing any actual evidence. – What I’m seeing online a lot is people refusing to have the conversation. And reacting to what are basically straw man arguments. We have have to have the conversation. And, uh, and if we’re going to though we put thoughtful limits in place on what we would actually agree to and a very substantive standard of evidence would certainly be one of those.”