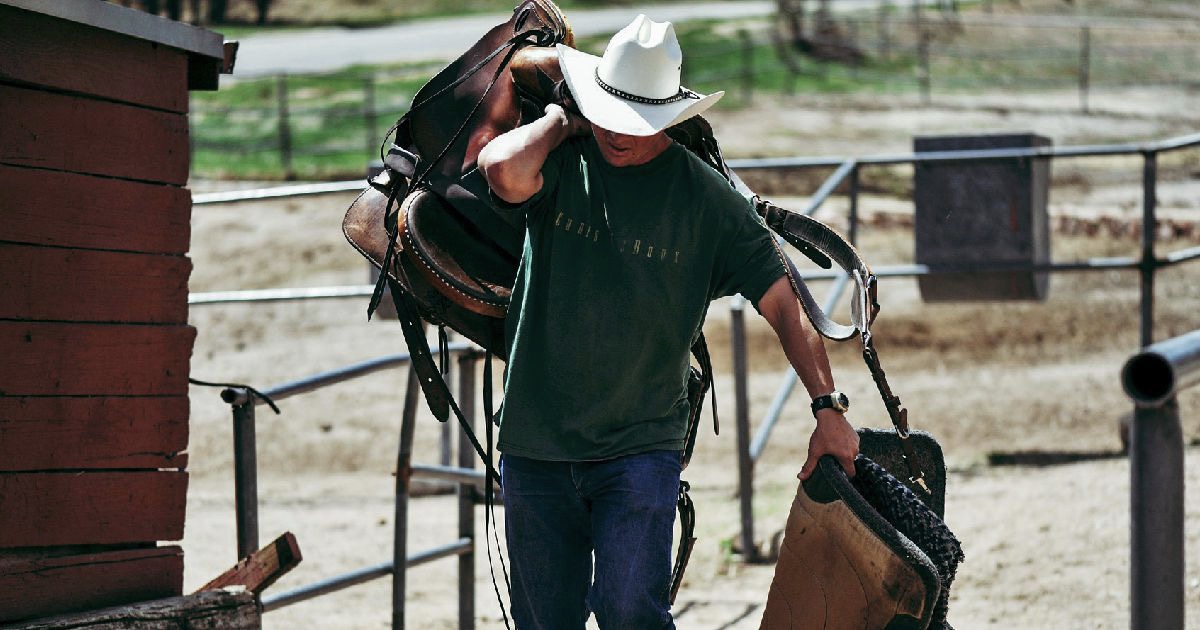 It has been said that country music is the music of the hard-working common man. The music of the people who built America and helped it become the greatest nation the world has ever seen.

With that being said, there are many country songs which embody the spirit of the Libertarian philosophy which is all about individual freedom and independence.

Anyone who has listened to Bocephus knows his music is the definition of a badass man from the country. He holds nothing back when it comes saying what he believes. This song is undoubtedly an excellent representation of that. It talks about how people in the country can survive, no matter what you throw at them. This tune is the definition of a libertarian song talking about being completely self-sufficient and not giving a damn about what anybody thinks. As Hank says,

This country toe-tapper tells a story about an old man back in the mountains of North Carolina who made moonshine, and was always dodging the government for trying to put him in jail for making his homemade spirits. As lovers of liberty, we despise prohibition in any form, and don’t believe the government has any authority to tell us what to do. A song about a tough old hillbilly outrunning the law is a story that would surely bring a smile to any true rebel’s face.

“The Hag” was well known for writing and performing ballads about the plight of the working man. This song is just what it sounds like – a tale of a “salt of the earth”, blue-collar type of guy who will do anything in the world to provide for his family. He absolutely refuses to be on the welfare system and breaks his back every week to ensure it never becomes a reality. He drinks cheap beer in a tavern at the end of every work week and is back at it by the time Monday morning rolls around again. As libertarians, we can surely appreciate the hard work and determination the man in this story regardless of the color of our collar.

Johnny Cash is a true legend in country music. He was one of those who helped define the “outlaw country” movement by blending old school Rock “N” Roll with traditional country music. Cash was an outspoken advocate for prison reform, even recording two live prison albums. “Man in Black” is one of Johnny’s many protest songs. He spoke out against many issues of his day, from people who were held back because of wrongful incarceration to America’s bad foreign policy which was still going on in the early 1970s when “Man in Black” was written. It seems Cash’s lyrics in this song could describe core beliefs of libertarians from criminal justice reform to a foreign policy that doesn’t police the world and get Americans killed for no morally justifiable reason.

5.    “The Coalition To Ban Coalitions” by Hank Williams Jr.

We round out our list with another Hank, Jr. song. This lively tune talks about how the government and social justice warriors who organize coalitions to ban everything good and pleasurable in our daily lives from good whiskey to cartoons. Hank talks about how he isn’t a politician, but has a few views of his own. He suggests we ban coalitions since they want to try to tell us how we can run our lives. Hank repeatedly asks, “why can’t everybody else leave everybody else alone?” The message of this song fits in very well with an old slogan Austin Petersen used to say when he ran for office, “I want to take over the government to leave you alone!”

All these songs have a strong message that speaks out against government overreach, and in favor of the individual liberty we all hold dear. It makes me echo John Denver by saying, “Thank God I am a country boy!”