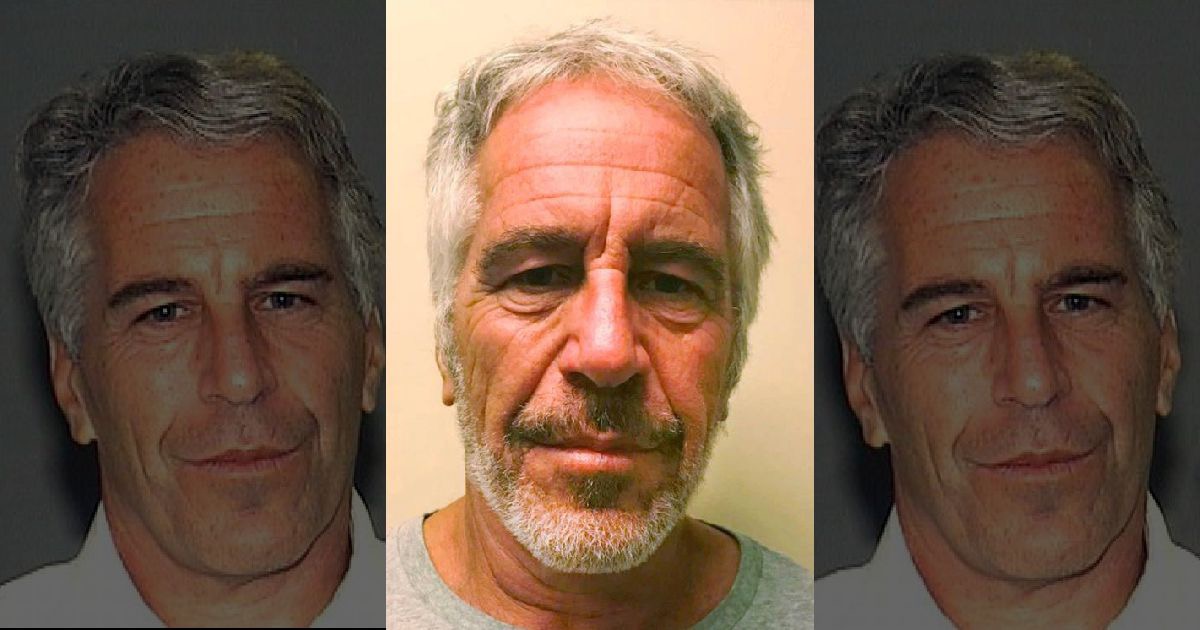 Sometime during the night, Jeffrey Epstein was hanged in his cell at the Metropolitan Correctional Center in Manhattan. His body was found at roughly 7:30 a.m. local time.

The Metropolitan Correction Center is considered one of the most secure detention facilities in the country. The L.A. Times has called it “The Guantanamo of New York”. According to The New York Times, at least one prisoner who had been held at both facilities said that the conditions at Guantanamo were actually “more pleasant” and “more relaxed” .

In this facility, Jeffrey Epstein was on suicide watch, a designation which is meant to limit an inmate’s ability to self-harm. This is done through increased monitoring, and often segregation from other inmates and dangerous items. According to CNN’s description of suicide watch, “Traditionally, inmates are locked in a bare cell by themselves, she said. Many are given paper gowns or tear-proof clothing to prevent them from creating a noose. Their belongings are confiscated.”

Epstein had been on suicide watch since last month, when he was found unconscious in his cell with marks and bruising on his neck. Prison officials had not ruled out the possibility that Epstein had been assaulted by another inmate, but were treating the incident as a likely suicide attempt.

Just yesterday, the court unsealed roughly 2,000 documents related to the case. Some of these allege powerful figures as diverse as former New Mexico Governor and Presidential candidate Bill Richardson, and the UK’s Prince Andrew personally used Epstein’s underage sex slaves. Epstein himself had significant connections to such high profile politicians as Bill Clinton and Donald Trump.

With Epstein’s “untimely” death, it seems unlikely that the case against many high profile politicians and businessmen named in the various suits against him will see any charges brought. 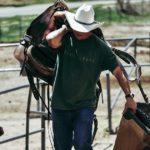 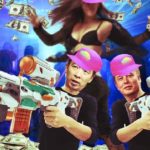