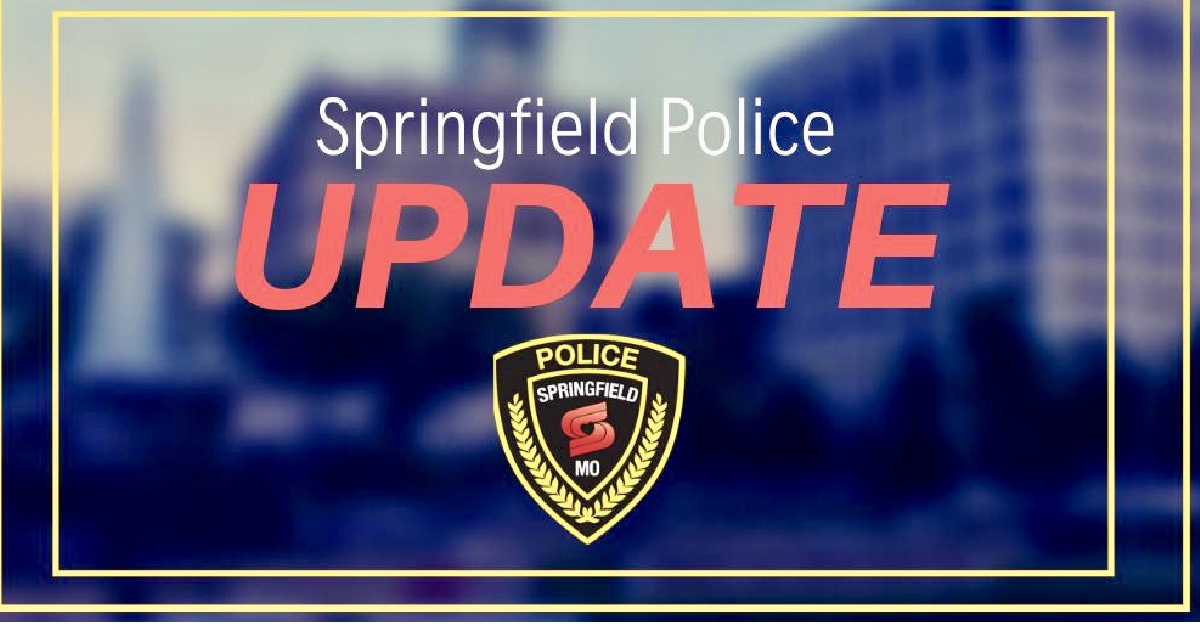 Springfield Police released the identity of the man who incited panic in a Walmart, Thursday, when he entered the building dressed in body armor and carrying a rifle. The 20-year-old suspect is Dmitriy Andreychenko.

Andreychenko has been charged with making a terrorist threat in the second degree.

Dimitriy N. Andreychenko charged with making a terrorist threat in the second degree – a class E felony and punishable by up to 4 years in the Missouri Department of Corrections and/or a fine of up to $10,000.00
More: https://t.co/bOdXMvL2JA pic.twitter.com/yuX4EH0ms7

No one was hurt in the chaos and there does not seem to be any indication the suspect made any actions that would signify that he intended to hurt anyone. He exited the store in response to a fire alarm and was then held at gun point by an armed civilian until police could detain him.

It is still unclear what the suspect’s intention or motive was. It has yet to be confirmed what he reportedly said to shoppers inside the store. Regardless of his words or actions, tensions are high after two recent mass shootings in Texas and Ohio.

Lieutenant Mike Lucas of the Springfield Police Department said “[Andreychenko’s] intent obviously was to cause chaos here, and he did that.”

Opinions are strong and wide-ranging in the 2A community. Were the suspect’s actions legal? Should the off-duty fireman have drawn his weapon and detained him? Should the police have arrested him? Should he be charged with making a terrorist threat?

From all known accounts, the suspect did not behave aggressively during the situation, and he willingly surrendered to police by putting his hands in the air as instructed and complying with all requests. The facts, as of yet, do not prove Andreychenko had any murderous intent. It should be considered a general rule not to go grocery shopping in a tactical vest, but it is not a crime by itself.

Were the suspect’s actions inappropriate and insensitive given the recent mass shooting tragedies and cultural norms? Yes, but until his motive is clear assumptions cannot be made.

We do know that there were at least two guns in this situation with two different individuals (not police officers) possessing them without a single injury resulting. Guns do not inherently cause violence or harm. Gun violence is caused by evil in people, not the inanimate hunk of metal.

Where Have All the Conservatives Gone?