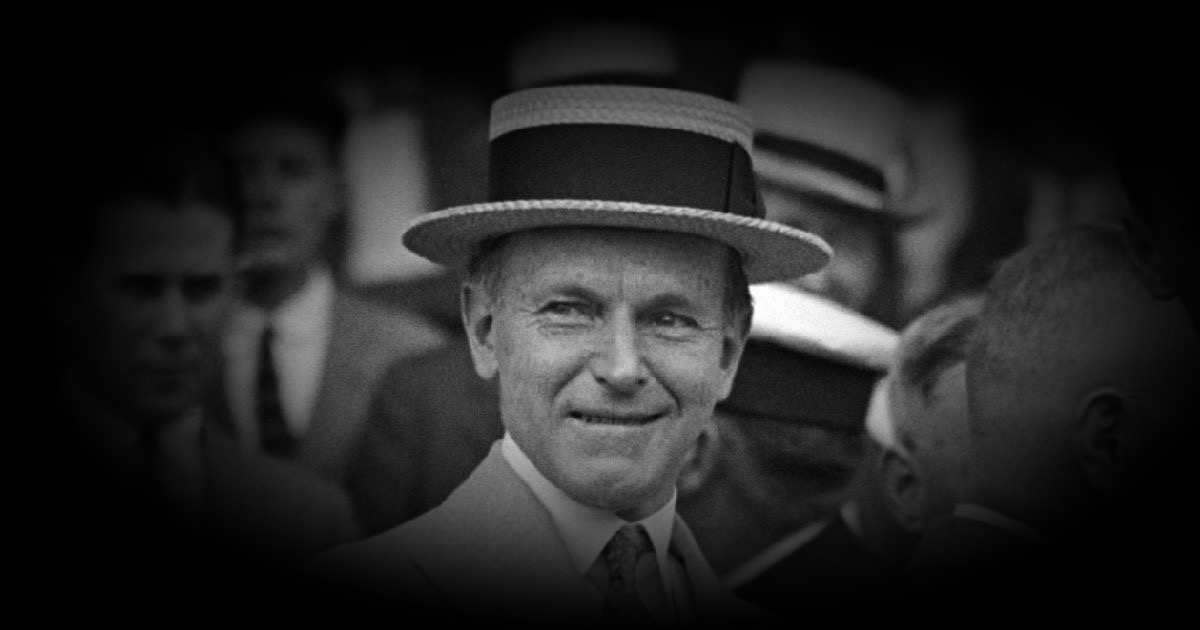 In every presidential election, the Republican candidate runs as a conservative promising to reduce the debt and deficit.

The promises have been made for so many decades that they have created a myth that Republicans are fiscal conservatives determined to reduce the National Debt and the Democrats are crazy, uncontrolled spenders.

In the 2016 election, candidate Trump ran as a conservative promising to wipe out the National Debt in eight years. The debt was in the $19 trillion range at that time.

By February 2019, the National Debt hit a record of $22 trillion – a $2.065 trillion increase in two years. By May 2019, it became clear the tax cuts would not generate enough income to offset the lost revenue and under budget proposals, debt would rise to $29 trillion in eight years.

Then the kicker! In July 2019, Congress and the President arrived at a budget deal that suspends the debt limit, thereby allowing the government to spend whatever it wants for two years. The estimated cost of the deal is $2.7 trillion more debt for the next two years than the budget originally estimated.

While one wildly spending President does not undercut decades of promises from conservatives to cut spending and reduce the deficit, some simple calculations do undercut the myth that conservatives truly care about debt and deficit.

In a well-researched May 12, 2019 article in The Balance, Kimberly Amadeo sets out increases to the National Debt by each President since Woodrow Wilson. In academic terms, she provides varying explanations of why debt was incurred and the fact that there are many shortcomings in how the debt calculations are measured and compared.

To non-academics like me, her article provides all that is necessary to answer one simple question: Where have all the conservatives gone?

Or maybe, the question should be – Have we had a conservative President since Calvin Coolidge?

To answer this question, I start with Herbert Hoover since he followed Coolidge, the last president who added $0 to the National Debt. In fact, according to her statistics, Coolidge decreased the existing National Debt by 26% – a $5 billion decrease.

Amadeo’s numbers are set out in fiscal years (“FY”) since FY’s reflect the budget and appropriations approved by the president. This approach avoids the fact that a new president assumes the prior president’s budget for the first year in office. The amounts are actual dollars without any adjustment.  I simply added up the amounts spent by each Presidential administration per FY and put them into two columns, Republican and Democrat, to determine which political party added the most to the National Debt.

During the same period, the Democrats added $10.519 trillion to the National Debt.

So much for the myth that the Republicans care about debt and deficits? Where have all the Conservatives gone? Where is Calvin Coolidge when we need him?

Action: Find another Calvin Coolidge to run for President. Cal was our 30th President. He was quiet, humble, serious, and very involved in managing our government to ensure it remained small, with a strong economy and balanced budgets. He stayed out of war and let businesses run businesses. During his presidency, state and local government were the primary governments for domestic programs. Such a President would be a welcomed interlude from the least able or least principled individuals who want to run the nation for power, glory and wealth. Those are the very people we should never elect to run our government.

6 Ideas to Reap The Benefits of Health & Well-being