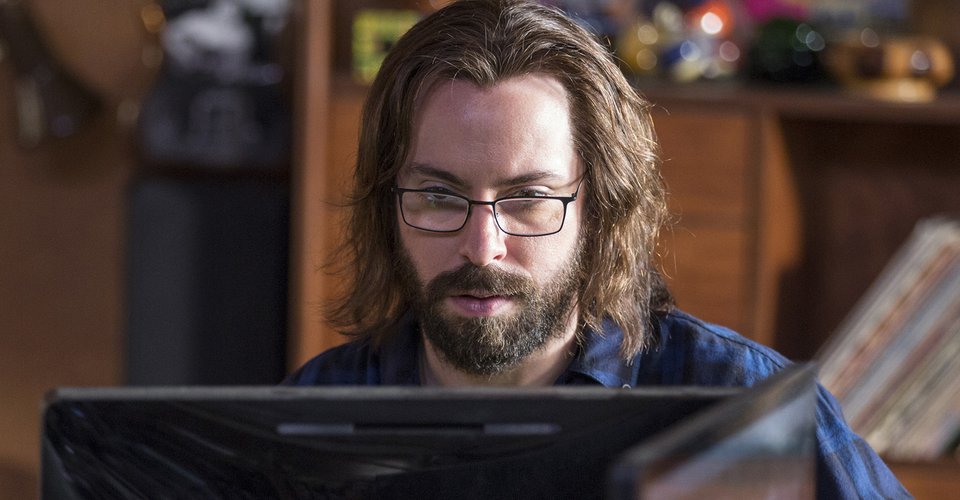 Current and former Facebook employees who are responsible for heading off cyber attacks say the Silicon Valley giant is replacing them with machines, according to a new report.

Facebook is shaking up its security team, with the company dissolving large chunks of the team over the past two years, The New York Times reportedTuesday, citing the former employees who spoke on the condition of anonymity because they are not authorized to speak about company issues. The company is reportedly automating its alert response and security teams.

“To stay ahead of evolving security threats, we’re investing more in automated detected ion and bringing in new skills as we continue to grow our security team over all,” a company spokeswoman said in a statement to the Times. “This also means we are restructuring a portion of our team and helping the people affected by this change find other roles at Facebook.”

Facebook is hiring software engineers to build systems to replace people who previously carried out security duties, the employees told the Times. Training artificial intelligence means less reliance on people and a greater ability to scale up on detection over time, according to experts.

The company pushed back against elements of the story later on Twitter.

“The changes in this report have absolutely nothing to do with the teams fighting foreign meddling. Our security team has continued to grow substantially over the last two years – as automated detection increases, we shift experts to where they can have the most impact,” Guy Rosen, vice president of safety and integrity, wrote in a tweet Tuesday.

It could be difficult for the employees who were affected to find another spot in Facebook due to their highly specialized positions.

Big tech companies are relying more on algorithms for content moderation as employees stay at home amid a pandemic that has killed more than 150,000 people worldwide. Critics have laid into Facebook’s security team in recent years after Russia conducted a covert misinformation campaign ahead of the 2016 election.

Automation has become a theme in recent years. Former Vice President Joe Biden, for instance, suggested at a New Hampshire rally in 2019 that coal miners by technology should learn to code. Biden was effectively echoing a similar statement previous Democratic nominee Hillary Clinton made in 2016.

Clinton said her administration would “put a lot of coal miners and coal companies out of business.”