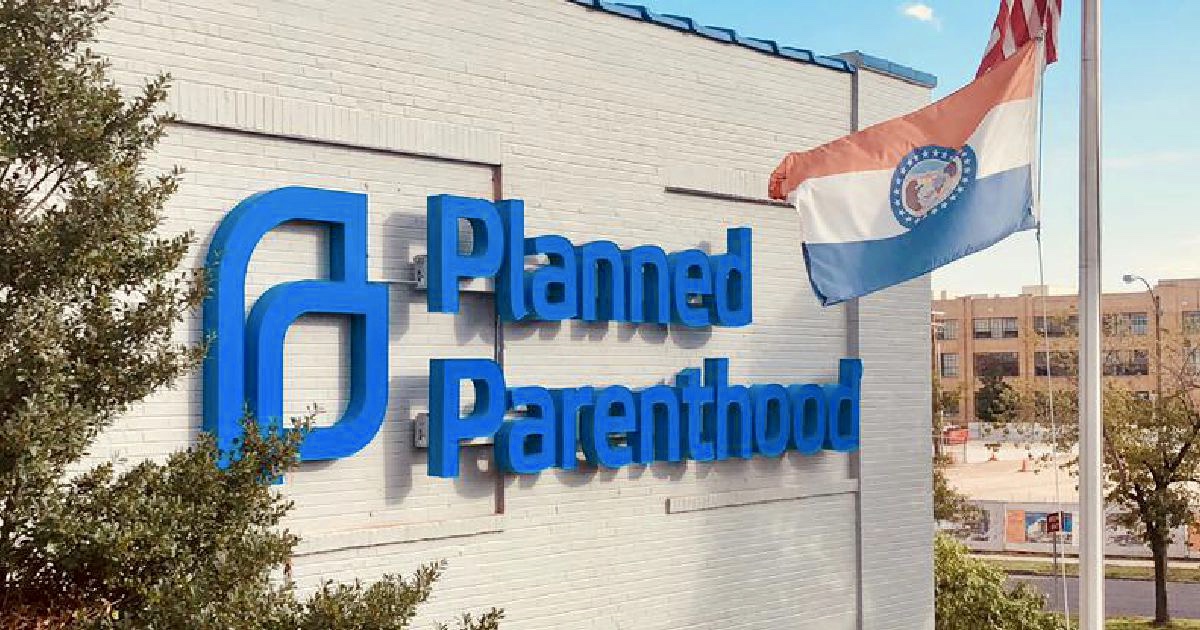 The Health Department of the state of Missouri said on Friday that it would not renew the state’s last Planned Parenthood clinic’s license, but the clinic will remain open at least temporarily because of an injunction by a St. Louis judge.

The clinic’s licenses were denied renewal by the Missouri Department of Health and Senior Services after the director of the department said the clinic had corrected only four of thirty deficiencies which were cited as the basis of the denial, according to the Associated Press.

The preliminary injunction means that abortions will still continue at the St. Louis clinic for now.

“Today is a victory for women to be able to access the kind of medical care that they and their health professionals need and deserve,” said M’Evie Mead, who heads policy and organizing at Planned Parenthood Advocates in Missouri, according to NBC.

“It is still very, very difficult to access abortion in Missouri because of medically unnecessary hoops and regulations, but you can still come to Planned Parenthood today for all of your reproductive health care,” Mead added. “And that is a good day for women.”

“Planned Parenthood has arrogantly refused to put patient safety first. They don’t seem to care what happens to women, as long as a baby’s life ends. Access to abortion should never trump women’s safety,” said Students for Life President Kristan Hawkins in a statement.

“Real medical centers take seriously the sacred pledge to ‘do no harm’ to patients, but it’s a travesty of justice that not only does Planned Parenthood care nothing about preborn babies, they don’t really care about women either,” Hawkins added, according to The Daily Caller.

Planned Parenthood President Dr. Leana Wen tweeted on May 28th that if the state’s last clinic was forced to close it would make Missouri the first state in the country without abortion access since 1974.

If Planned Parenthood’s St. Louis health center cannot provide abortion care, this will be the first time since 1974 that safe, legal abortion care will be inaccessible to people in an entire state. https://t.co/WVFzLjG0CW

Planned Parenthood took to Twitter on Friday accusing the state of Missouri of weaponizing the regulatory process to deny access to the clinic’s licenses.

The Missouri DHSS maintains that the denial of the clinic’s licenses renewal was strictly based on health code violations and a refusal to comply with state law and says the St. Louis clinic knew that its licenses were due for renewal at the end of April.

It seems rather interesting to note that an organization who claims to be a champion of women’s healthcare isn’t able to stay up to par with health code regulations.