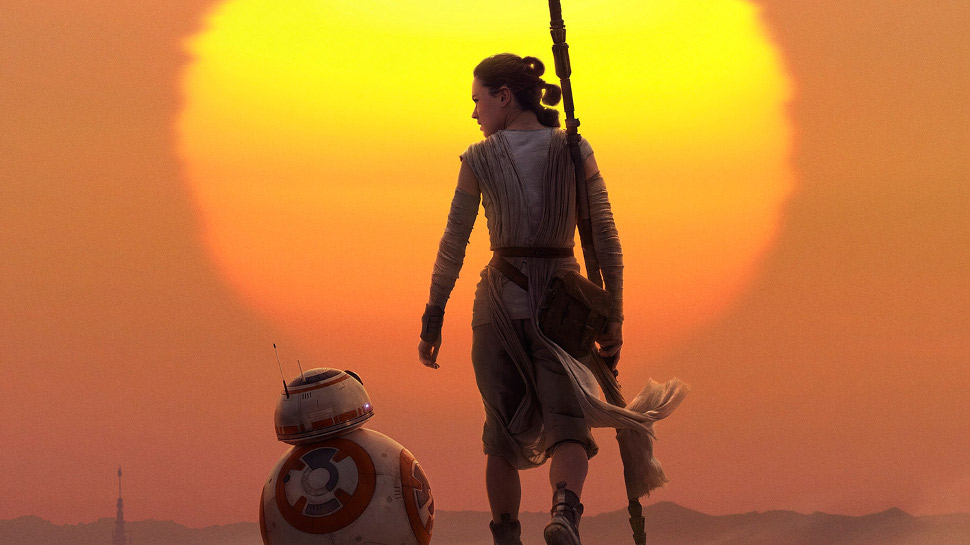 A Montana man is facing charges after he threatened to shoot a boy who posted a Star Wars spoiler online.

Arthur Charles Roy was charged with felony assault with a weapon after he sent a picture of himself with a firearm to a Facebook friend and threatened to shoot him for disclosing a subplot from the new Star Wars movies.

The Associated Press is reporting:

Roy, 18, became angry Thursday when he learned details about “Star Wars: The Force Awakens,” from a Facebook friend, prosecutors said.

Roy sent the friend a picture of himself with a gun and threatened to come to the victim’s school to shoot him, court records said. Roy reportedly said the gun was a Colt 1911 with a “hair trigger.”

The friend called a school resource officer Thursday afternoon to report the threat.

Helena’s alternative high school was locked down Friday morning after students said they were afraid Roy might follow through with his threat. Police arrested Roy on Friday afternoon. He declined to answer questions on the advice of his attorney, court records said.

Roy’s mother asked why her son was being arrested since it was only a BB gun in the photo, charging documents said.

How Pot Became The Hottest Christmas Gift In DC This Year