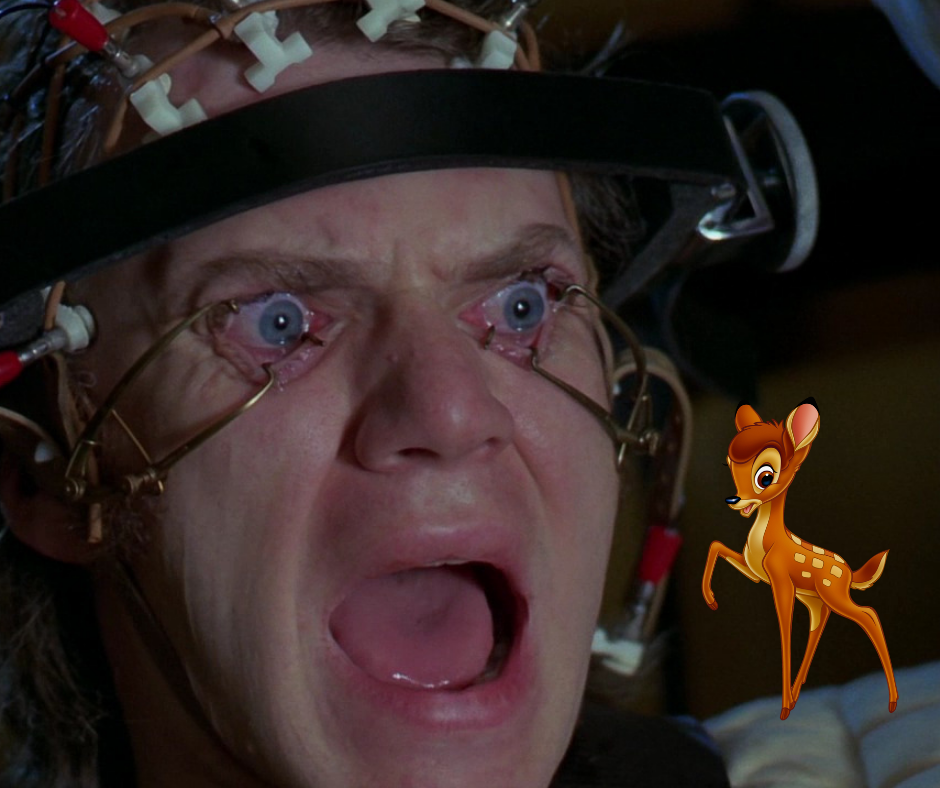 Earlier this month four members of a Southwest Missouri family were charged in what officials are calling one of the largest poaching cases in state history.  Poaching is generally defined as trespassing to steal animals or to hunt them for profit. Trophy hunting is the hunting method where souvenirs are taken such as heads or tusks. Not all trophy hunters waste the biproducts. Much of the poaching and trophy hunting controversy involves endangered animals.

In his 2015 article “, 3 Common Misconceptions of Trophy Hunting,” Collin C. Cottrell describes how the media gives trophy hunters a bad rap: “A trophy is more of a memorial for that animal. A remembrance of that animals’ life, when and how I killed it and the food it provided to me, my friends and family. A hunter will remember that animal forever, and in my opinion, this provides more value to that animal than it being killed by another wild predator, that was only looking for its next “quick” meal.”

In this case one suspect, David Berry Sr. will have mandatory monthly viewings of the Disney Classic Bambi as part of his punishment.

“The deer were trophy bucks taken illegally, mostly at night, for their heads, leaving the bodies of the deer to waste,” said Lawrence County Prosecuting Attorney Don Trotter.

Conservation agents are calling it one of Missouri’s largest cases of deer poaching.

The case was so egregious that Lawrence County Judge Robert George ordered a special addition to the jail time one of the poachers received.

Court records show the defendant “is to view the Walt Disney movie Bambi, with the first viewing being on or before December 23, 2018, and at least one such viewing each month thereafter, during Defendants incarceration in the Lawrence County Jail.”

David Berry Jr. is the defendant who was ordered to watch Bambi.

According to a Missouri Department of Conservation news release, information gained from these and earlier interviews tied 14 Missouri residents to over 230 charges that occurred in 11 Missouri counties.”

There are some arguments that trophy hunting may help preserve certain species from extinction. Some argue money raised from trophy expeditions may actually be good for conservation and others show it could lead to extinction of animals. In some areas hunters are legally required to donate a percentage of the meat from trophy kills to locals. Tribal peoples are sometimes are forced to either eat or break the law.

What do you think about trophy hunting and poaching? Do you feel the government should protect endanger animals or regulate the wasting of meat? 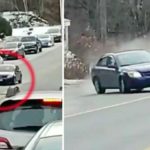 Man Films High-Speed Car Chase. Then The Car Hit Him 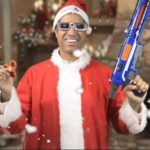