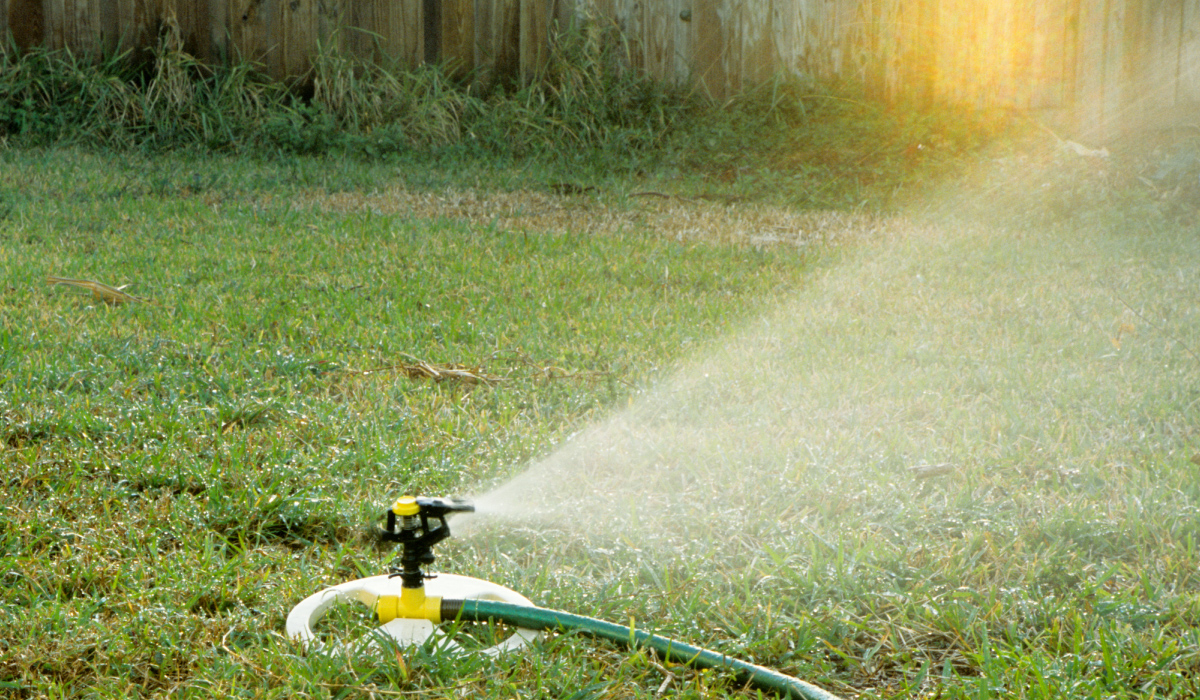 Los Angeles’s local government has been sprinkling hundreds of gallons of water on fake grass, all while fining residents of the city hundreds of dollars for their excessive water use.

Over the course of the year, the Los Angeles Department of Water and Power has hit dozens of homeowners with fines for excessive water usage. The city recently changed its laws to allow fines of up to $40,000 per month for particularly egregious cases. California has been battling drought for several years now, and state and local governments have been attempting to suppress water usage in order to contain shortages.

In an effort to promote less water-intensive lifestyles, DWP has installed drought-resistant plants and fake grass outside many of its substations. But in a bizarre twist, the use of fake grass hasn’t stopped DWP from running the sprinklers.

CBS2, a local television station, investigated several DWP substations and discovered that the sprinklers running for several minutes, coating the totally fake grass with water. In one area, the sprinklers even watered bare ground that had no grass at all, real or fake. A single sprinkler head uses between 1 and 6 gallons per minute, meaning just a few minutes of sprinkling at one location could easily use dozens of gallons.

CBS2 also discovered that much of this excess water became runoff that flowed away into the street, an apparent violation of a city law that prohibits such runoff.

The sprinkling wasn’t even due to an oversight by DWP. When asked about it, director of water operations Richard Harasick claimed the sprinkling was needed to “rinse” the grass and make it smell better. 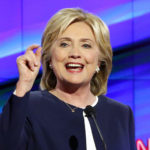 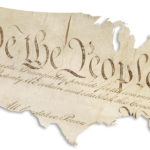