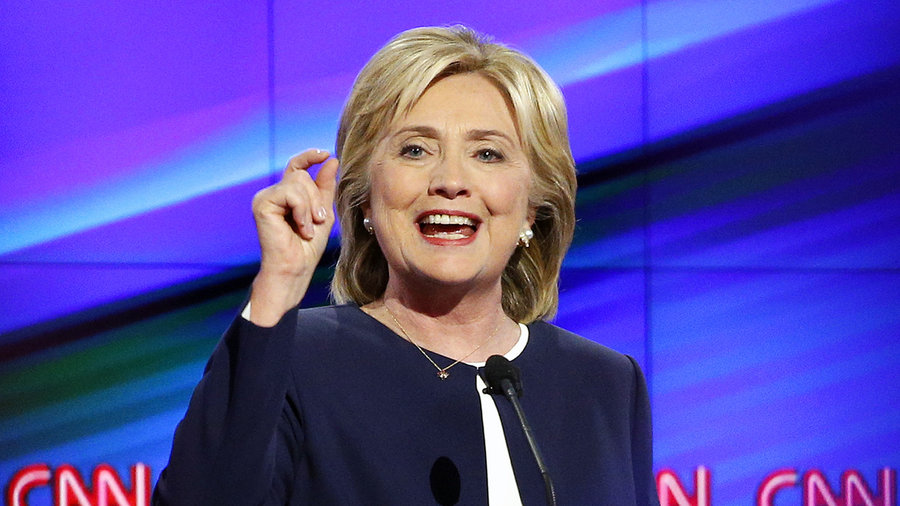 The Clinton campaign and the media rushed to refute Donald Trump’s claim Clinton started the birther movement Friday, after Trump said publicly for the first time he believes President Barack Obama was born in the U.S. But McClatchy refuted that on Twitter Friday, tweeting directly at Clinton to ask whether she remembers Blumenthal pitching the story back in 2008.

“President Obama’s successor cannot and will not be the man who led the racist birther movement,” Clinton tweeted Friday. “Period.”

McClatchy replied: “@HillaryClinton So why did your man #sidblumenthal spread the #obama birther rumor to me in 2008, asking us to investigate? Remember?”

@HillaryClinton So why did your man #sidblumenthal spread the #obama birther rumor to me in 2008, asking us to investigate? Remember?

LA Waters Fake Grass While Fining People For Their Water Use