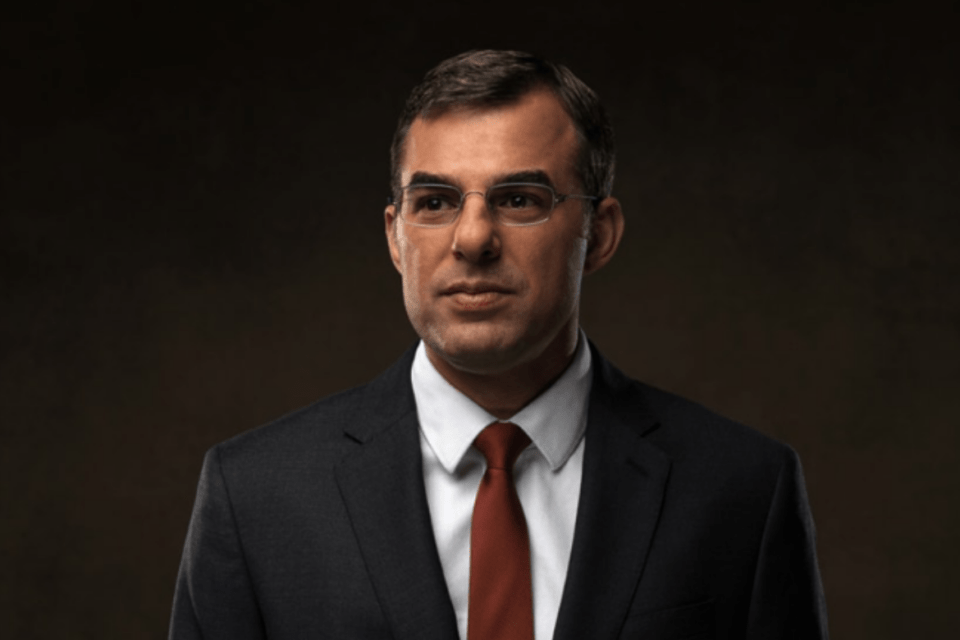 When politicians form “exploratory committees” for Presidential runs, it’s well understood to be merely a euphemism for running for President done in stages. But if any nerd actually takes the literal meaning of words seriously, from the Constitution to legal designations, and acts accordingly… it’s Justin Amash.

After three weeks of his exploratory committee’s operation, and only a week left until the Libertarian Party’s nominating contest, he has dropped out of a race that I guess he never officially entered.

Thanks for your support as I’ve been exploring a run for president as the potential nominee of the Libertarian Party.

During that time, he brought exposure to the Libertarian Party on several fronts. He officially changed his registration, making history as the first ever Libertarian US Congressman. He appeared on every major news network, and many lesser known, like the one you’re reading right now.

His official resignation from the race came—as his announcement of running (or “exploring”) did—from Twitter. His official reason? He thinks, “circumstances don’t lend themselves to [his] success”.

After much reflection, I’ve concluded that circumstances don’t lend themselves to my success as a candidate for president this year, and therefore I will not be a candidate.

Specifically, he mentioned hindrances to third party candidates that always exist (media manipulation by duopoly voices and ballot access), as well as new challenges in a new world (fundraising challenges in an “idled economy” and electronic voting issues).

Today, most Americans are understandably more interested in what life will look like tomorrow than they are in broader policy debates, and news coverage has reflected those priorities. At the same time, fundraising challenges posed by an idled economy will hinder advertising.

As far as his new party advocacy goes, however? He applauds the principles of the party and the future opportunities for it to achieve enough growth to compete as a major party. He pledges his support in helping the party realize the possibilities he envisions and their likelihood of achieving this future success. And, despite his candidacy being no more, he urges voters to join the Libertarian Party, presumably to see a world set free in our lifetimes.

If you aren’t already a member of the @LPNational, I encourage you to join me in becoming one so we can continue working together toward freedom, peace, and prosperity.

On a personal note, Justin Amash teased me with a candidacy for months, and entered the race for just long enough to waste my time and break my heart. Despite this, I hold hope for him staying aboard and building a better future together with the only party that doesn’t disgust sensible, moral people with tribalistic pleas encouraging complete abandonment of principle for the sake of “success”, corrupting any members into compromising their values in what should never have become a zero sum game.

Looking forward to working with you in growing the liberty movement, Congressman. https://t.co/AI5cT0kYOc

Nobody bother me, I’ll be in the depths of despair until further notice. https://t.co/VKAB4EGL2w

I would do it again in a heartbeat. When you decide what's next, I'll be there for that. 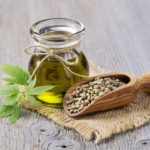 CBD and THC Oil: What’s the Difference Between CBD and THC? 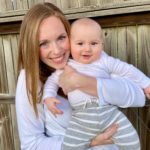 I’m a libertarian mom who worked in Congress. Now, I have a newsletter that explains what they’re doing with your money