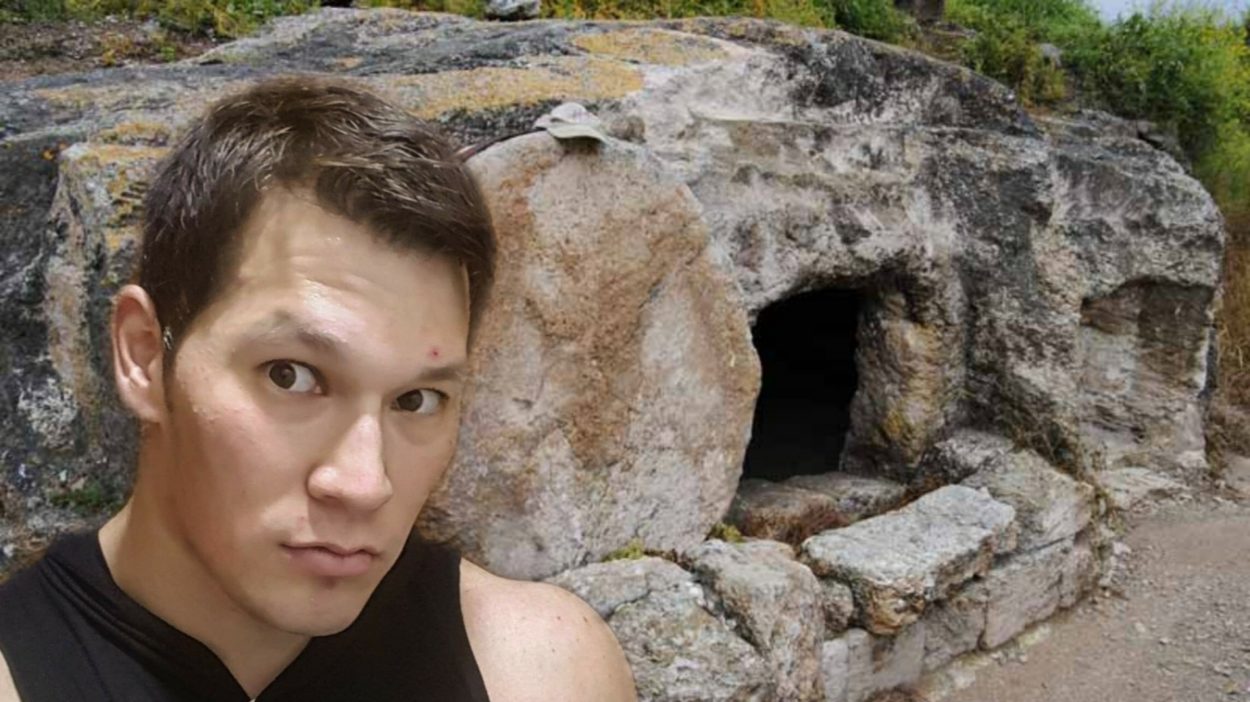 Wu was the instigator of the #ThotAudit joke, where claimed he was targeting girls with Premium Snapchat accounts and reporting them to the IRS for unreported income.

The stunt caused a huge uproar in the Libertarian community, prompting a half hour long podcast from Austin Petersen who tried to explain the joke. You can listen to that below:

At the beginning of March, David Wu’s account was memorialized as if he were deceased.

As it turns out, someone managed to trick Facebook into thinking Wu was dead by sending a fake obituary or death certificate. Some form of death documentation is required by Facebook to complete a memorialization request.

It appears that David Wu was successful in having his account reinstated. Wu has risen. It’s an Easter Miracle. 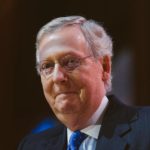 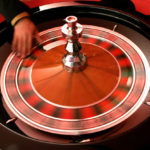 How I Learned To Love The Casino