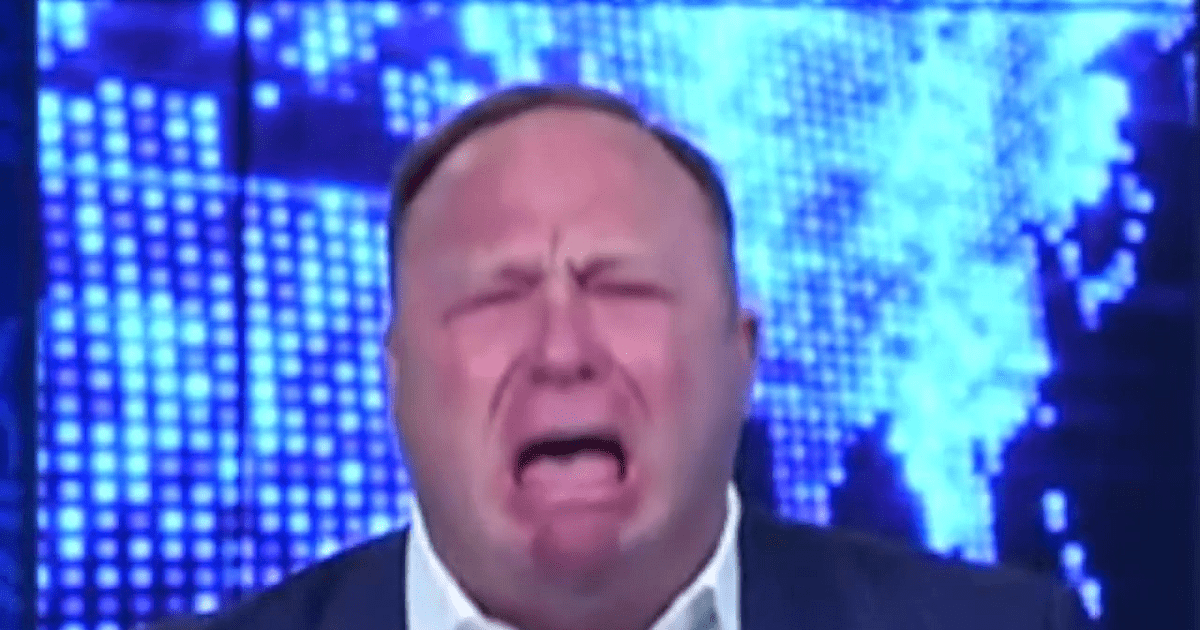 ~This article is satire~

Media site InfoWars announced today that it has dropped controversial male vitality supplement salesman and founder of Prison Planet TV, Alex Jones from its platform. InfoWars is a media site whose app has been downloaded over 6 million times in the last few days.

“We are sad to cut ties with Alex Jones, but we are simply following suit of other tech companies like Facebook, whose 2nd Quarter financial earnings results show they are clearly on a trajectory for success. We’re just following suit!”

Jones has also been criticized for making homophobic remarks at amphibians, calling the book Frog and Toad Forever an attack on family values from the Gay Mafia.

Many Jones supporters have voiced concern as to whether or not this violates the first Amendment. There does appear to be some ambiguity whether a private company is the same thing as government. The Libertarian Republic attempted to reach out to James Madison and Ruth Bader Ginsburg. Neither could be reached for comment at the national cemetery.

I Spent a Week Teaching High School Kids How Government Works. Here’s What I Discovered.