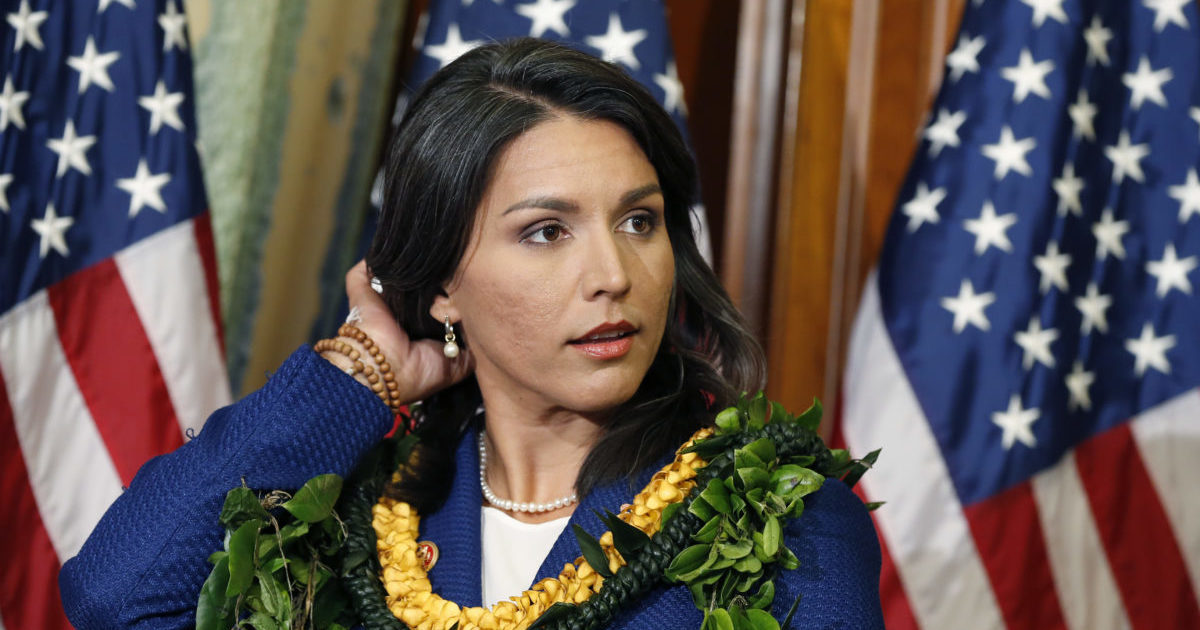 Back in March of 2007, it seemed like Ron Paul was the ideal candidate for the Republican party to succeed George W Bush. He was a veteran of the US Air Force, a licensed doctor, had over two decades of experience in Congress, and was one of the few Republicans who voted against the Iraq War, which damaged Bush’s reputation in his second term as support for the war plummeted.

More than that, Paul had a consistent track record of acting on principles rather than toeing a party line, and those principles were more in line with the ideas put forward by stalwart Republican icons like Barry Goldwater and Ronald Reagan than even Bush himself. So Paul announced his campaign for president, hoping to bring his long-held libertarian beliefs to the mainstream.

Of course, that never happened. While Paul had plenty of support, he experienced a media blackout as others like John McCain and Mike Huckabee gained prominence. In the end, Paul finished in a distant fourth place in the primary with just 35 delegates despite a groundswell of support both online and in fundraising.

Four years later, it was a repeat. Paul ran and lost the Republican primary, this time finishing third with 190 delegates. There was another media blackout, with Paul often struggling for speaking time in debates and receiving more hit pieces in media outlets than other candidates.

So why am I bringing all of this up again? It’s because we’re seeing the exact same thing happen yet again, only this time in the Democratic primary. The victim: Tulsi Gabbard. While the Representative from Hawaii has quite a few differences from Paul – for instance, Gabbard supports Medicare for All and is pro-choice – but there are also some striking similarities.

Gabbard has military experience, serving in a field medical unit within the National Guard and deploying to both Iraq and Kuwait. It is from this experience that Gabbard, like Paul, derived her strong support for a non-interventionist foreign policy, having witnessed firsthand the destructive cost of war. Similarly to Paul, Gabbard has also made a career in Congress of standing on principles rather than the party line, which has angered the Democratic party establishment.

The similarities to Paul are enough that the libertarian icon even went so far as to endorse Gabbard in the primary, stating that “She’s the most intelligent and would be the best. If we had to pick one of them to be our president, I think she would be giving us the best chance as for bringing about peace.”

And like Paul, Gabbard has also been subject to a media blackout already. Almost immediately after Gabbard’s campaign announcement, people began digging up stories from years ago when Gabbard held the same anti-LGBT views as her socially conservative father. Never mind that Gabbard had already apologized for those views and currently holds a 100% rating from the Human Rights Campaign and a 94% from the ACLU. Gabbard issued yet another apology video shortly after the backlash, but that didn’t stop her from being asked about it during Wednesday night’s debate.

Of course, none of the other candidates were asked about their own scandals: no mention was made of Elizabeth Warren’s Native American heritage controversy and Amy Klobuchar wasn’t asked about allegations of abusing her staffers, nor was Bill de Blasio pushed to answer on a who’s who list of scandals in his time as New York City’s mayor.

Additionally, Gabbard was also the subject of a story from NBC News alleging that the Russian government was supporting her bid for president. Glenn Greenwald of The Intercept and Edward Snowden fame quickly debunked the story, pointing that NBC’s only expert cited in their story was recently implicated “fabricating Russian troll accounts on behalf of the Democratic Party in the Alabama Senate.” But that hasn’t stopped critics of Gabbard’s from calling her a “Putin puppet.” Just look at the replies to any of her tweets and you’ll see a few people making the allegation.

Then there’s the way the debates played out. I’ve already talked about how Gabbard managed to come out victorious anyway, but there’s still the worrying part about how she was tied for the seventh most talking time of the ten candidates on the stage. Klobuchar and Julian Castro, both of whom Gabbard is neck-and-neck with in just about every poll, both received over two minutes more time than her. And neither of them had to answer questions about their scandals.

Speaking of that LGBT question Gabbard received, she ended her response by pointing to several of her fellow soldiers who are LGBT and said “I would die for them.” Cory Booker then spoke up to say “That’s not enough.” Booker then went on to scold Gabbard and belittle her for “just” supporting the Equality Act in Congress. Gabbard attempted to respond, but was hushed by the moderators, who swiftly moved on to the next question.

Are you getting Ron Paul PTSD yet?

But somehow there were more shady things to come out of the debates, all of which has shifted attention to NBC, who hosted both nights. First, there’s the magically disappearing pimple on Gabbard’s chin that TMZ chronicled. While it seems crazy, there’s actual video footage of what looks like a pimple just vanishing from her chin as she’s speaking. Gabbard even responded to TMZ to confirm that she has no pimple and is unsure why it appeared.

More consequentially, there was fellow political outsider Andrew Yang’s debate predicament. Participating on the second night, Yang received very little speaking time, even less than the mystifying Marianne Williamson. Afterwards, though, the tech entrepreneur alleged that there were several times during the debate where his microphone was seemingly turned off, preventing him from speaking. Like Gabbard, Yang has developed a strong online following despite resistance from establishment insiders.

It’s still early in this process, and the Democratic party has ostensibly put in place rules to ensure that candidates with the best grassroots support get the easiest path to the nomination. However, the DNC still has yet to officially prove it’s not the same DNC that rigged the primaries just four years ago; the same rig job that Gabbard publicly decried when she stepped down from her position as vice chair four years ago.

In a Democratic field as big as this year’s, it’s almost impossible to find a candidate without some sort of baggage. Yet, it seems as if there are very few of them who are actually being asked to address it, while the more establishment-friendly candidates skate on by. For both Tulsi Gabbard and Andrew Yang, this treatment is alarmingly similar to Ron Paul’s two campaigns. It wasn’t fair then, and it’s still not fair now.

Promising the Impossible While Sacrificing Liberty

Why Do Germans Love Gambling? Facts and History