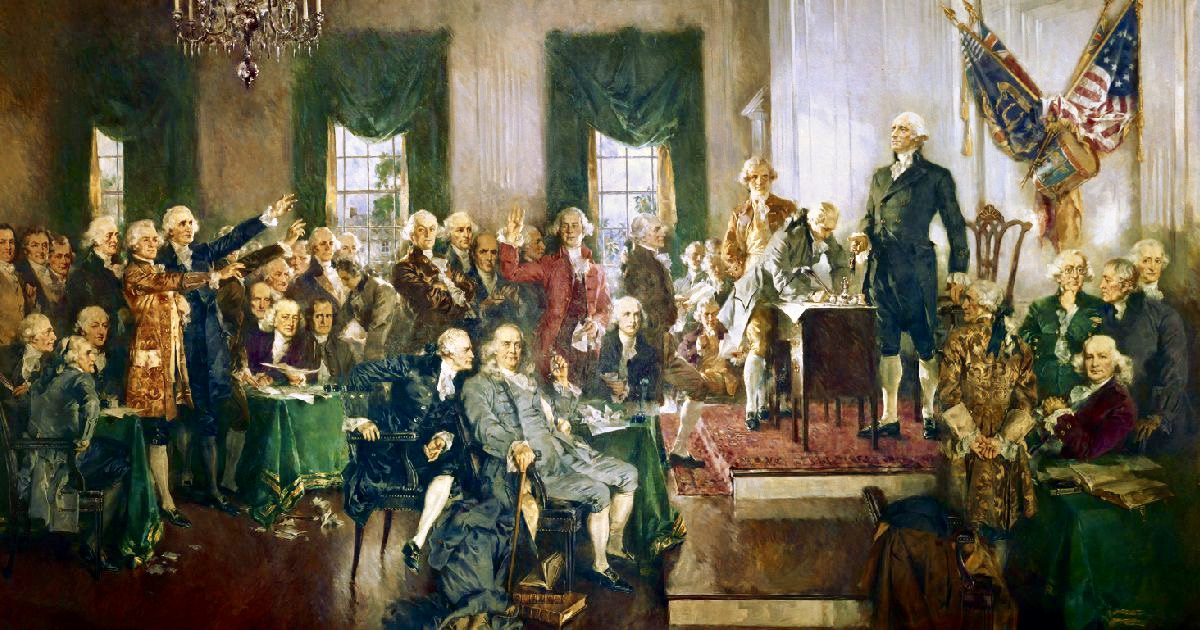 In a June 13 speech, Bernie Sanders offered the clarion call for his presidential run—that solving the problems facing America requires we

Unfortunately, in echoing both the Soviet and EU constitutions, Sanders is also promising mutually contradictory rights, which logic demonstrates cannot possibly be delivered.

The Constitution of the Soviet Union assured citizens of multiple rights, including to education, housing, health protection, work, “maintenance in old age,” and even “rest and leisure.” But the exercise of such rights was always subject to the condition that they were not “to the detriment of the interests of society or the state.” In other words, individual rights only actually existed where and when the state decided it didn’t get in the way of what it wanted to do. More briefly, it meant citizens’ individual rights didn’t exist except on paper.

Unfortunately, the expansive combination of rights promised in each of these cases is inconsistent with the fundamental right to be free, including the right to exercise decisions over the use of our own property. That is because “positive” rights to housing, education, health care, etc., provided or mandated by government, require that someone else must be forced to pay for them. But that inherent obligation necessarily violates others’ liberty by taking their income and property without their consent. Consequently, the liberty “guaranteed” as a fundamental right does not exist in practice.

The key is that the positive rights to certain things require the violation of others’ negative rights against having their property taken by the government. In contrast, negative rights are prohibitions laid out against others’ abuses, particularly by the government, exemplified by the strictly limited, enumerated powers the US Constitution granted our central government and what the Bill of Rights put off-limits to political trespass.

But negative rights are eaten away by every expansion of what government promises. Americans’ constitutional rights reflect the Declaration of Independence’s central assertion that all have inalienable rights, including liberty, and that government’s purpose is to defend those rights. But the only rights that can be inalienable for all must be consistent with the equal rights of others. Every citizen can enjoy negative rights against government abuse without infringing on anyone else’s equal rights because they impose on others only the obligation to not interfere. But when the government creates new positive rights, extracting the resources to pay for them necessarily takes away others’ inalienable rights and liberty.

Liberty means people rule themselves, and voluntary arrangements are the means of resolving conflict. But when government assigns positive rights to others, it means someone else rules over the choices and resources taken from those forced to pay. However, since no one has the right to rob others, if government is to remain within the narrow range consistent with equal rights, no one can delegate that power to government.

But as people have learned to get public support by dressing up more things they wish others to pay for in the language of rights, our government has increasingly turned to violating the rights it was instituted to defend.

However noble-sounding promises of more for you at others’ expense can be made to sound by way of sins of omission, they violate America’s core values represented in our founding documents. Most seriously, it would completely undermine any assurance that Americans’ right to liberty, and the property that sustains it, would be secure. And the more seriously such entitlements are taken, the less liberty will remain.

Gary M. Galles is a professor of economics at Pepperdine University. His recent books include Faulty Premises, Faulty Policies (2014) and Apostle of Peace (2013). He is a member of the FEE Faculty Network. 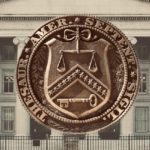 Dear Billionaires, the US Treasury Awaits Your Voluntary Contribution 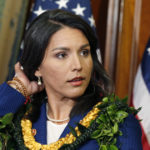 Is Tulsi Gabbard getting the Ron Paul treatment from the DNC?

[…]we like to honor several other online sites on the internet, even if they arent linked to us, by linking to them. Beneath are some webpages really worth checking out[…]

[…]Wonderful story, reckoned we could combine a couple of unrelated information, nevertheless really really worth taking a search, whoa did one master about Mid East has got a lot more problerms as well […]

[…]we came across a cool web-site that you just could love. Take a search when you want[…]