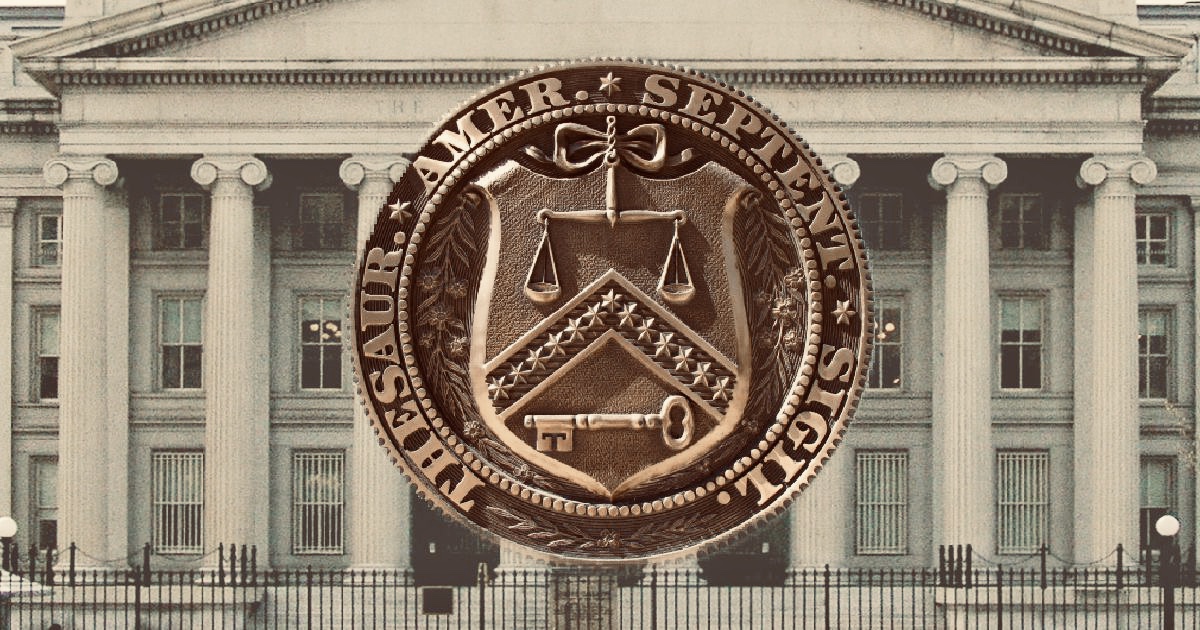 On June 24, 2019, nineteen billionaires released a letter to the media entitled “A Call to Action: A Letter in Support of a Wealth Tax.”  They urged potential presidential candidates to campaign for and, if elected, implement a new wealth tax that would strengthen America.  I hereby offer my own letter in response.

Thank you for your patriotic concern about our nation’s democracy and the global climate.  The willingness shown to submit yourselves to higher tax rates warms my heart as we approach the season in which we celebrate US Independence from Britain, brought about mostly over a concern about arbitrary taxation without adequate representation.

Your plans, as presented, are somewhat vague other than a call for the federal government to tax your “wealth” (as opposed to income). Wealth, not to mention income, comes in a variety of forms.  A more detailed plan would specify the forms of wealth to be taxed (e.g., real estate, cash held in bank accounts). However, I take it on good faith that you are willing to submit yourselves to the public generosity that only Congress and the Internal Revenue Service could compel.

The appeal to presidential candidates indicates that such a plan will rely upon an amenable person winning the 2020 general election as well as a majority of Congressional representatives favorable to this idea.  Add to this the time spent drafting, voting upon, and implementing a viable “wealth tax” and we might be looking at another 2-3 years before revenue from this plan starts drifting in. Alas, the problems detailed in your letter – from climate change to economic growth to cultivating a general sense of fairness – seem to suggest that more immediate action is necessary.

Fortunately, there is a quicker and perhaps more simple solution.  After just a few minutes on the Internet, I discovered that the US Treasury accepts voluntary gift donations to reduce debt held by the public.  The link can be found here, with more explicit instructions on who to make the check out to and where to send it here.  You don’t have to wait for all that pesky legislative debate and cumbersome bureaucracy to start making a difference immediately.  Even better, this proposal avoids the reems of paperwork needed for the typical tax filing and won’t require you to contact your accountant.

Simply calculate what you consider to be your fair share, write the check, and drop it in the mail.  Your honorable wishes realized, instantaneously! Better yet, you can do this every year.

The good news is that several of your fellow citizens have already stepped up to the plate.  In fiscal year 2018, the Treasury collected just over three-quarters of a million dollars in donations.  The high water mark was in 2012 when nearly $8 million was voluntarily contributed. Given your generous concern for the well-being of our country, I’m hoping you can raise the bar by several hundred million by the end of fiscal year 2020.

Granted, your voluntary contributions to the US Treasury would be directed towards debt reduction and not the specific issues you spelled out in your letter, but the good news is that money in fungible; all the financial resources that would have been used to service the debt in lieu of your donation could now go towards promoting the issues you consider a high priority.  I am sure that if you attach a note to your check specifying your interests, the word will get to the appropriate people to fund those concerns appropriately.

Should my immediate solution here appear too simple or banal, there are other possibilities available.  Again, calculate what you consider to be a fair tax rate on your wealth, and then take that money and invest it in clean energy or heart disease research.  There are numerous private enterprises and public universities that would love to help out on those fronts.

Or repair our crumbling infrastructure by directly paying for new roads or filling in potholes.  (Word has it, Domino’s Pizza has found a way to make this work.)  Start some new businesses that would employ folks and provide them with good wages.  And if concerns over inequality are on the top of your mind, you always can write me a check directly, which will go a long way to bridging the wealth gap between you and I.

Given these alternative ways to invest in the common welfare of the nation, I wonder why you would consider government management of your tax revenue to be better?  Many, if not all, of you have founded charitable foundations designed to alleviate a variety of social ills. Why not fund those efforts more fully, or create new institutions?  Why would you expect the federal government to be better caretakers of your wealth? I’m truly curious.

Of course, while the speed in which your wealth tax proposal can be implemented is of concern to me, I am also worried about what will become of such a law over time.  While you advocate a new wealth tax on the 1/10th of 1%, we know from decades of experience that tax programs initially designed for one target community tend to expand and encompass more individuals than originally intended.  Indeed, the Revenue Act of 1913, which gave us our federal income tax structure we enjoy today, started out with the intention of only targeting roughly 3% of all income earners with a 1% marginal rate, but has expanded drastically since then.  The trade-off at that time was to lower tariff rates on imported goods, which happened for a short spell but then increased again just a few years later.

A wealth tax designed simply to affect the wealthiest of the wealthiest will soon, I fear, move down to the wealthy, and then to the middle class.  After all, what politician can resist the appeal to collect more revenue for their pet projects while promising their constituents that “those rich folks will pay”?!  “Those rich folks” are always at envy’s reach and a majority of Americans easily can be tempted to tax “the other guy who has it better.” Indeed, this would seem to be the basis of your wealth tax proposal.

As these tax brackets and rates creep into new territory, the opportunity of individuals to manage their own resources as they best see fit will shrink. This, in turn, will limit the chance for them or their children to climb the socio-economic ladder as you all have done.  Some might even suspect that this new wealth tax, when expanded, is designed to preserve the status quo of those at the top.

Again, and in conclusion, all of which you desire can easily be achieved through voluntary action.  The opportunity to voluntarily tax yourself at rates you so choose is available to you via the US Treasury.  If that option is not desirable, there is always the possibility of investing your funds in private charitable organizations or free market enterprises, things that you have done in the past and from which we all have benefited from.

Anthony Gill is a professor of political economy at the University of Washington, Seattle.

Faithless Electors Who Break Their Promise Rightly Can Be Punished

Promising the Impossible While Sacrificing Liberty