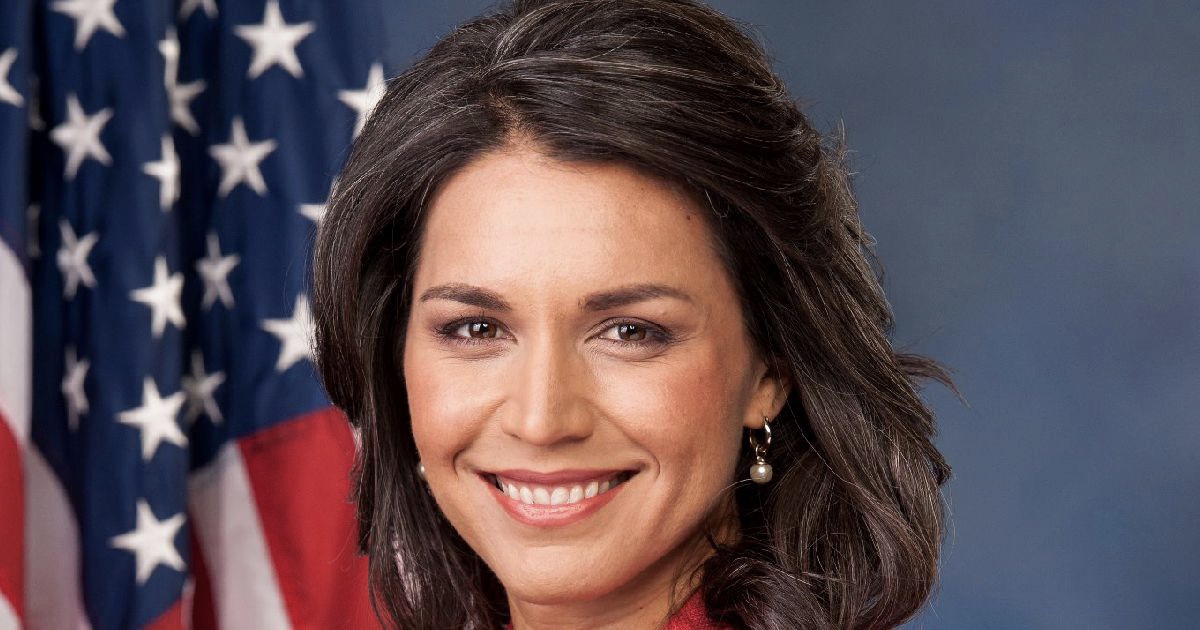 On Wednesday night, the first round of the Democratic primary debates began. While Thursday night’s debate features bigger names, such as Joe Biden and Bernie Sanders, there was still some excitement over the first one. Undoubtedly, some voters simply wanted to find out – what exactly is a Jay Inslee?

There may not have been any fireworks, and the most memorable part of the whole debate could very well have been when Lester Holt’s hot mic caused issues, but Wednesday night’s debate brought visibility to candidates who are struggling in the polls. Even though it’s still early, it seems Representative Tulsi Gabbard of Hawaii scored the biggest advantage.

Gabbard has been near the bottom of most polls, averaging just under 1% in the Real Clear Politics average, but hitting at least 1% in three qualifying polls to get her on the debate stage. Then, on Wednesday morning, a poll was released from The Economist and YouGov that had Gabbard in the top ten at 3%. After her debate performance, Gabbard should see that number rise.

The Hawaii Congresswoman dedicated most of her speaking time early on to her key issues – foreign policy and the need to scale back military spending. Even so, it seemed as if the military veteran was getting the Ron Paul treatment.  Gabbard’s 6.6 minutes of speaking was tied for seventh most among the ten candidates on stage.

However, Gabbard managed to have a signature moment that every candidate hoped for as she challenged Ohio Representative Tim Ryan when he declared that the United States needed to be militarily “engaged” in foreign affairs for the sake of national security. Calling on her own military service in both Iraq and Kuwait, Gabbard described Ryan’s justification as “unacceptable.” Ryan, clearly flustered by the pushback, made a blunder that Gabbard immediately pounced on. Watch the full exchange below:

The entire exchange saw Gabbard with the upper hand, but it came to a head when Ryan mistakenly said that the Taliban “fl[ew] planes into our buildings” on 9/11. Gabbard quickly corrected him, which was the equivalent of hitting a grand slam on a slow pitch right down the middle; it was an easy opportunity, sure, but it’s still a grand slam in the box score. Immediate reactions on Twitter were indicated Gabbard had won both the exchange and a considerable amount of attention.

Re-watching the debate for show prep and it can't be overstated how thoroughly @TulsiGabbard obliterated Tim Ryan on Afghanistan. He was having a good night before that and he instantly became one of the biggest losers after that.

Tulsi Gabbard. She utterly strip sacked Tim Ryan (I think that was his name) and scored a touchdown. Then all the fans Googled her.

As Jeff “DessertFirst” Miller alluded to, Gabbard also won the Google wars in this first debate. Whereas many of these candidates are trying to break through the glut of people running, it’s important to have people Google you afterwards to find out more about you. As it turns out, Gabbard saw a huge boost in that aspect:

Which #DemDebate candidate was most searched during the debate? Here's the top 10:https://t.co/I0WiP7r7bt pic.twitter.com/GwK5s3P7UT

Map: before and after the #DemDebate pic.twitter.com/7y3iNoJR1N

That last tweet is particularly eye-popping, as Gabbard became the most-searched candidate in a whopping 35 states. Prior to Wednesday night, the only state where Gabbard was the most-searched candidate was her home state of Hawaii. That’s big considering the Economist/YouGov poll that saw Gabbard at 3% found that nearly 60% of all respondents didn’t know enough about her to have an opinion on her.

It seems likely that the Democratic field will winnow down a bit in the time between now and the third debate – all of which will alter the distribution of percentages in these polls. Not only did Gabbard guarantee that she won’t be one of those culled candidates, she won the night and proved that her non-interventionist foreign policy will hang around for quite a while. 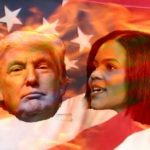 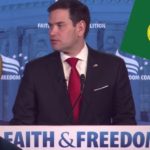