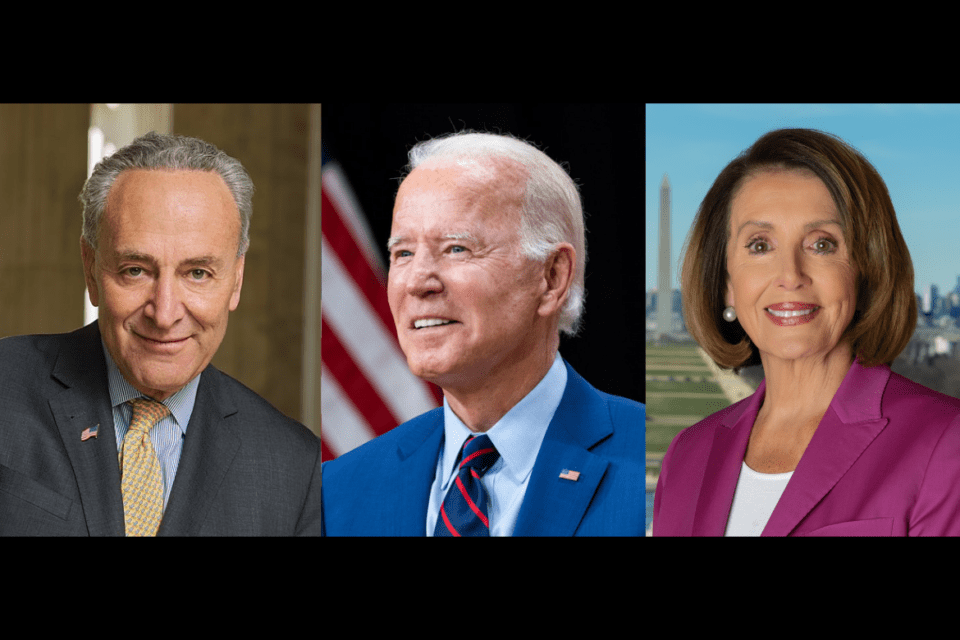 Part I, “Unity Is Not Possible When Government is in Overdrive” discusses the 52 executive orders and memorandums issued by President Biden in his first few weeks in office, and how these wide-ranging directives will substantively change our legal system without any statutory changes or constitutional amendments. Part II explores how Democrats and their friends in the media will attempt to change the fundamental structure of the U.S. to achieve a permanent, one-party rule.

The two major political parties have both sought one-party rule for decades but with little success. The American people have always had enough smarts to stop them in the next election, usually due to political leaders ignoring common sense.

But this time, it may be different due to the horrific seizing of the Capitol on January 6, 2021. The events of that day will be justification for using every power of government, and its friends in the media, to build a permanent one-party, Democrat-ruled state. The building blocks are in place and set forth below.

Big tech detests Trump for his calls to repeal Section 230 of the Communications Decency Act which gives it immunity from civil suit for any actions taken to “police” the Internet, including censorship. The January 6, 2021 riot gave big tech the excuse needed to censor the speech of then-president Trump and his conservative allies.

Days after the invasion of the Capitol, big tech, a group that poured hundreds of millions of dollars into helping Democrats win the 2020 election, launched a surprise attack on web content they deemed objectionable. Twitter permanently banned President Trump’s account, wiping out his contact with 88 million followers and banned thousands of conservative social media accounts. Google and Apple blocked Parler’s App from their stores, and Amazon Web Services denied Parler access to its cloud network. Parler was shut down. A swath of conservatives lost the ability to speak on the internet, the nation’s new public square.

Big business, i.e., the U.S. Chamber of Commerce (a traditional ally of Republicans) joined with the AFL-CIO and big tech to take down Trump and conservatives. A Time Magazine article, The Secret History of the Shadow Campaign That Saved the 2020 Election, proudly claims victory in its account of the inner workings of a little-noticed cabal effort to “protect the election” from what they viewed as “disinformation.” The conspiracy touched every aspect of the election, from voting systems to lawsuits, to ensuring massive vote by mail, to pressuring social media companies to remove what they believe to be “disinformation.” The cabal’s goal was to secretly “…influence voter perceptions, change voting rules and laws, steer media coverage, and control the flow of information” [received by voters]. The cabal claims the conspiracy was “… not rigging the election; [it was] they were fortifying it.”

The cabal achieved its purpose—it changed the voting system by changing laws and regulations governing the election, generated negative media coverage of Republicans, and controlled the flow of information voters received about the election. To this day, social media continues its censorship of some conservative speech, including a lifetime ban on Trump’s Twitter account. In a recent opinion piece by James Freeman of the Wall Street Journal, he notes “…that the most consequential use of this censorship tool in 2020 was an abusive blocking of true information” such as “… the New York Post’s reporting on the Biden family influence peddling” which was suppressed by Twitter and other media outlets.

The Democrat Speaker of the House claims her members are at risk of harm and “the enemy is within the halls of Congress.” Democrats in Congress seek to punish members of the Republican party who exercised their right to object to electors under 3 U.S.C. sec.15, including expulsion. Democrats advocate for creating an enemies list containing the names of Trump supporters and denying them jobs in the private sector. A counsel for PBS even called for sending the children of Trump’s supporters to re-education camps. Katie Couric told Bill Maher that members of President Trump’s “cult” need to be “deprogrammed.” The Democrats’ obsession with purging former president Trump, those who worked for him, and even some who voted for him will likely continue until Trump and his allies are canceled.

In January, 26,000 national guard troops were brought to D.C. to protect the Capitol during the inauguration—about five times more than in Afghanistan and Iraq combined. Congressman Van Drew commented, “It looked like [Biden was] getting sworn in in Venezuela…” The military will leave 5,000-7,000 troops in D.C. and massive fencing around the Capitol for several more months, at least. Moreover, the Department of Homeland Security (“D.H.S.”) issued a terrorism advisory that there is a “heightened threat environment across the United States that is likely to persist over the coming weeks.” D.H.S. admitted it has no information of any creditable plot.

Will D.C. be a perpetually occupied military zone to protect a government that fears its citizens? Is this the beginning of military control of the nation? Is this the new image of America to the world?

Packing the Supreme Court to form a radical-left majority

Additionally, the president announced a commission to study reforming the U.S. Supreme Court, including the need for additional justices. The commission will be run out of the office of the White House counsel. Is this the first step to packing the court to dilute the active conservative 5–4 majority? Is this the end of even the appearance of a neutral Supreme Court? Can a political Supreme Court uphold the rule of law?

The D.C. mayor is demanding statehood as promised by the Democrats. Our Constitution allows Congress to admit new states into the Union by majority vote. The Democrat-controlled Congress supports it and has the votes to pass it. If Republicans launch a filibuster, Democrats can repeal it merely by changing the Senate rules as done by Senate Majority Leaders Reid and McConnell for judicial and cabinet-level appointments. Such a move would give Democrats two additional Senate seats and likely control of the Senate for decades. It would also position Democrats to admit additional Democrat states such as Puerto Rico.

Democrats have two years to install a one-party rule, or else?

Democrats have two years with control of the House, Senate, and presidency to transform the U.S. into a nation of one-party rule, a type of rule common in many authoritarian countries.

If the Democrats fail to impose one-party power after forceful attempts to deny freedom of speech to many conservatives,  punishing duly elected members of Congress for exercising their statutory rights, ruling by executive fiat, packing the Supreme Court, adding new states to ensure Democrats control the Senate, eliminating the electoral college without a constitutional amendment and opening the southern border to anyone who might be a Democrat supporter, Democrats will be soundly rebuked by the voters. The Democrat Party will be the ninth political party to sink into oblivion.

Our Constitution is a broad and vague document that can sanction freedom or permit one-party rule enforced by oppressive legislation, massive regulation, and a political judiciary. Reform the Kakistocracy: Rule by the Least Able or Least Principled Citizens concludes by noting the U.S. has reached a fork in the road. Depending on the path it takes, “…posterity will reap the fruits of success or suffer the slide from being exceptional to experiencing the perpetual frustrations of mediocrity, growing poverty, and a dimmer future. The future is ours to create.” 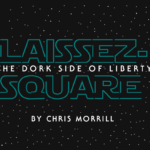 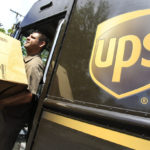 Local Warehousing: All You Need to Know