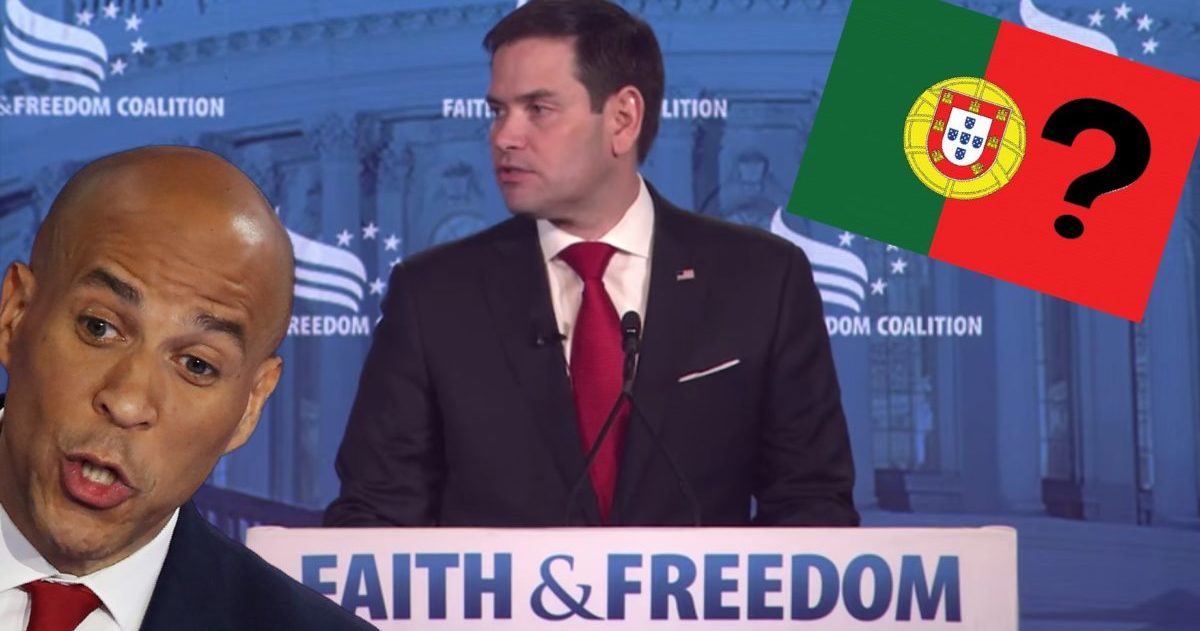 Democratic candidates walked on stage for the official 2020 primary kick-off debate in Miami Florida, on Wednesday.

Many viewers were taken by surprise when some candidates attempted to reach the Latino audience by speaking Spanish. Those three candidates were former Texas Congressman, Beto O’Rourke, Secretary Julian Castro, and U.S. Senator Cory Booker (NJ-D).

While this prompted a frenzy of criticism on social media, U.S. Senator Marco Rubio (FL-R) took aim from the “Road to Majority” conference, held by the Faith and Freedom Coalition, at Sen. Booker, on Thursday. “It sounded more like Portuguese, to be honest with you,” Rubio remarked from the conference’s podium.

During his Speech, Rubio spoke about immigration and attacked the Democrats for not having a plan or an answer for the crisis at the U.S. southern border. Watch the clip below:

With the Latino community becoming one of the largest voting blocks in the country, both Democrats and Republicans are aiming for their support.

In 2018, Latino voter turnout was at a historic high, prompting politicians to pay more attention to their voting habits and concerns. The problem for Democrats is that Latino support is growing for President Trump after he kick-off his reelection campaign in Miami, Florida.

One thing is clear, Democrats understand the importance of the Latino vote and their attempt to speak Spanish at the first debate indicates that some are targeting that demographic early. 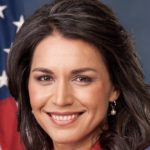 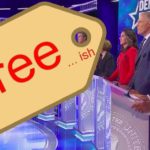