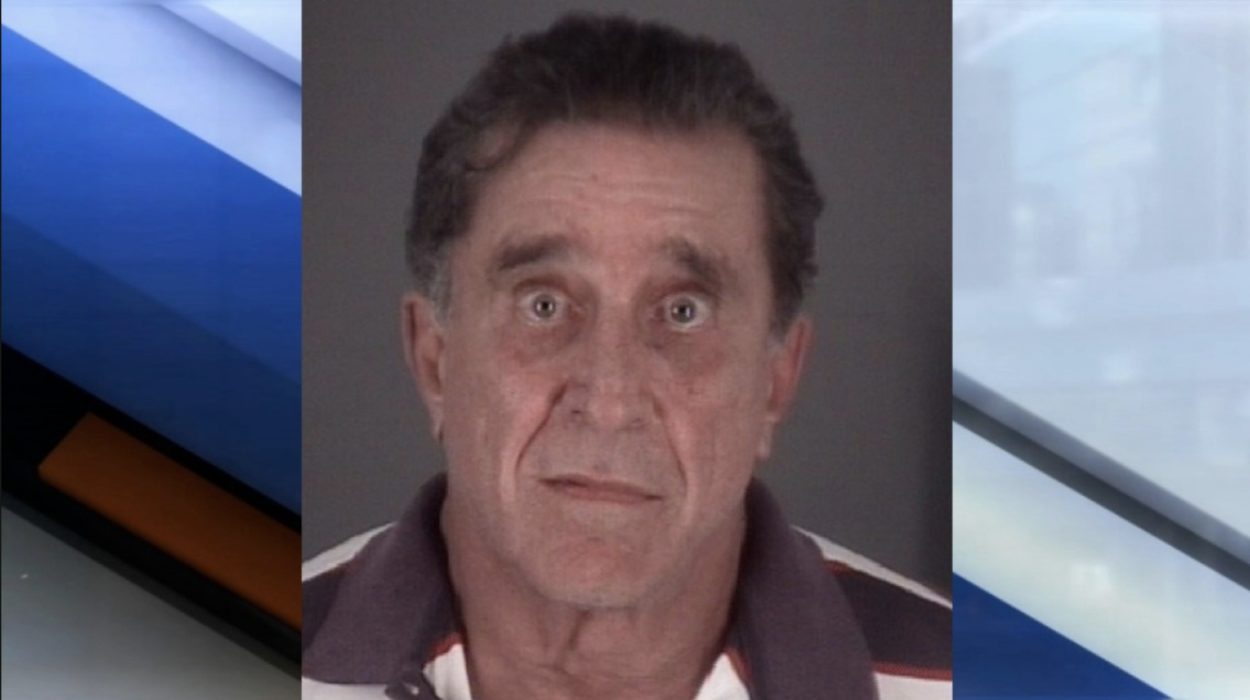 Massad allegedly exchanged fire with police during a Feb. 21 raid on his home, which resulted in his arrest. Florida GOP Gov. Ron DeSantis suspended him from office the following day.

The Tampa Bay Times obtained legal filings which extensively detail a longstanding investigation into the former mayor. Florida law enforcement began investigating Massad in 2018, after a city official reported him for drug use and possible corruption. Authorities also investigated Massad for unlawfully practicing medicine. Massad was a doctor who was banned from the profession in 1992 for malfeasance.

Those records show that the mayor’s onetime associates say Massad regularly used crack and meth in his home, sometimes as often as five times per week, and dispatched friends to procure drugs for him. He preferred to smoke drugs with a glass pipe or a pipe fashioned from a golf club.

One witness alleged that Massad sometimes bartered for drugs with testosterone hormone.

Other witness statements claim that the mayor provided medical treatment in his home, dispensing medications to neighbors and performing basic tasks like suturing wounds.

“We knew this was going to be a very dangerous situation, which it did turn out to be,” Nocco told reporters. “Our deputies did an unbelievable job. Those deputies were professional, their training kicked in and they did a great job.

Massad’s successor as mayor, Terrence Rowe, was also arrested after he allegedly conspired to intimidate a police officer connected to Massad’s case. The city has struggled to govern itself since.

Assange Arrested Under US Extradition Warrant Over Hacking Charges