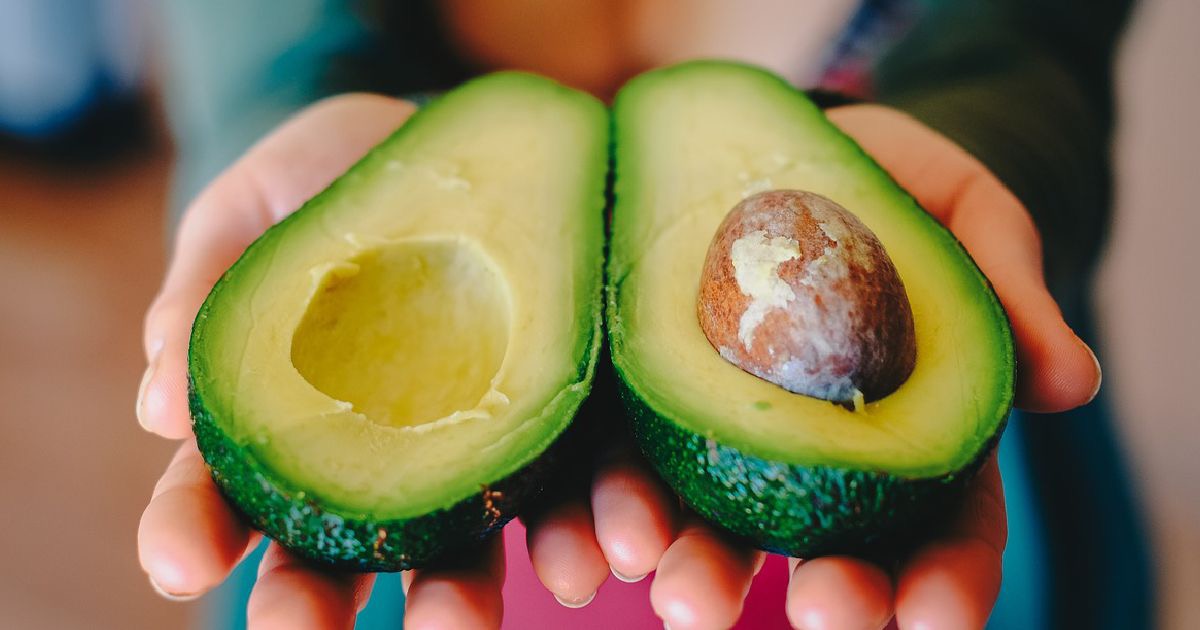 The Trump administration says it intends to slap a 5% tariff on every medium-sized car, avocado and other Mexican import beginning June 10 – all almost US$1 billion worth that crosses the border into the U.S. each day on average.

The president is using the policy as a cudgel to compel Mexico to do more to stem the flow of migrants into the U.S. and says he’ll increase the tariff if things don’t improve. As a scholar who studies trade policy, I have a hard time agreeing with the president’s strategy that tariffs can be used as a stick to pressure another country to do whatever he wants.

More than that, Americans will pay the price – as they have with Trump’s U.S.-China trade war.

Driving up costs to consumers and businesses

Tariffs, which are a tax imposed on imports paid by consumers in the recipient country, are typically used as a protectionist measure.

That is, governments use them to promote domestic goods in the face of global competition. For instance, if a domestically made item costs less than a foreign made item – due to tariffs increasing the price – trade scholars would expect a consumer to choose the less expensive, domestic item.

This would make sense in an economy where consumers have actual choices about whether to buy a foreign or domestic product. However, due to the evolving global economy, most consumer goods are made abroad or contain foreign parts. All “U.S.-made” cars, for examples, contain foreign parts. And my research has shown that it is not easy to understand how “foreign” a product is.

One good example is avocados. Mexico produces 11 for every 1 grown in California, and demand is unlikely to diminish for avocado toasts and guacamole, so Americans will simply have to pay more.

The long and short of it is that a 5% tariff on all imports from Mexico will drive up costs to American consumers and businesses by almost the entire amount, meaning using them to solve a very different border security issue will be very painful.

It is also quite confusing to place tariffs against Mexico.

Just six months ago, the U.S, Canada and Mexico finished negotiating a massive trade deal to replace the often-reviled North American Free Trade Agreement. Although the deal has been signed by leaders of each country, it has not yet been ratified by the U.S. Congress.

President Donald Trump, who has frequently blasted NAFTA and trumpeted its replacement, now risks seeing his U.S., Mexico, Canada Agreement torpedoed. House Democrats were already on the fence about whether to ratify it and may use his tariff threats against Mexico over immigration as another reason to vote it down – or to get an immigration deal more to their liking.

And Mexico, which also has yet to ratify the USMCA, is also talking about retaliation against any tariffs Trump imposes, including rejecting the negotiated accord. Tearing up the deal could cause economic turmoil for the U.S., particularly as Mexico is the second-largest export market for U.S. goods.

All in all, academic research has shown economic sanctions, including tariffs, aren’t an effective way to conduct foreign policy. Unfortunately, they seem to have become the Trump administration’s go-to strategy when it doesn’t get its way.

The Consequences of an Anti-Male Culture