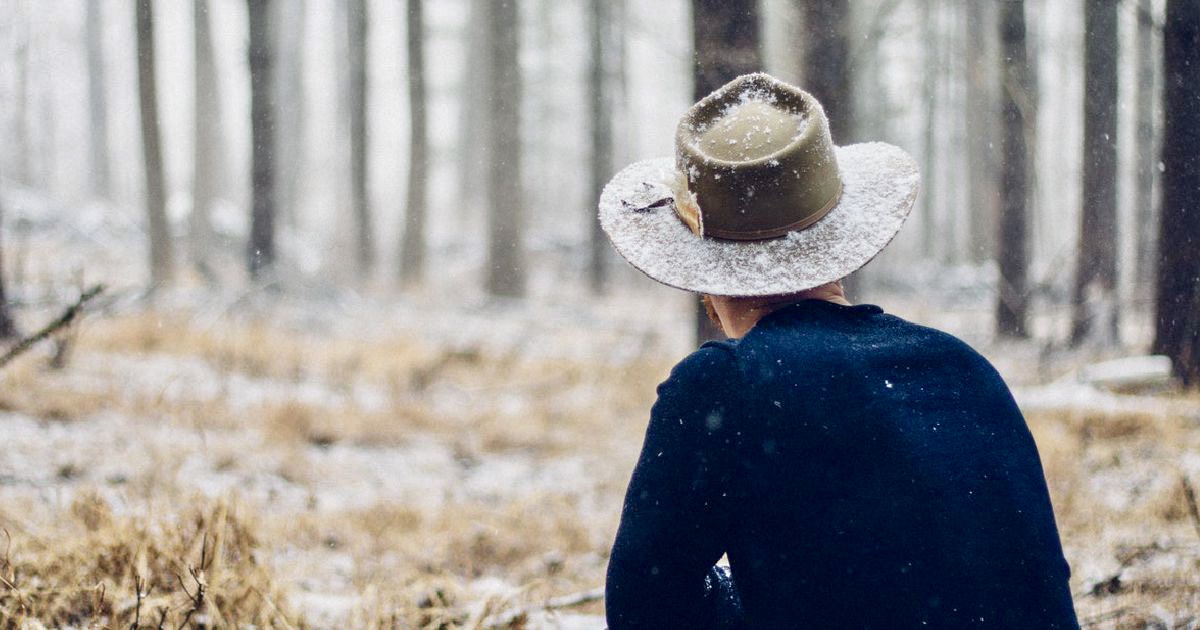 “I do find it sad that not more women are encouraged to embrace marriage and family. I have many single women friends, now in their mid and late 30s, who now feel the clock ticking but have all but resigned themselves to being alone for the rest of their lives.”

Such was the response I recently received from a woman after she read a recent article of mine about families, plummeting American birth rate, and marriage.

Soon after receiving her email, I stumbled across Rod Dreher’s “The Agony & Hope of Christian Courtship,” an online article in which he discusses a column by Anna Hitchings, an Australian writer lamenting the dearth of available men who were “churchgoing, single and worldly wise,” with that last term meaning socially adjusted. Hitchings writes that men “seemingly do not understand what it is to be a man anymore.” She then applauds figures like Jordan Peterson, who are “actively promoting qualities that are sorely lacking in our society, such as personal responsibility, honesty, and integrity.”

In his column, Dreher adds a comment by a reader, Steve:

A woman asked my friend, an awesome, 40-year-old man of God who wants kids and a wife, if he believed in egalitarianism vs complementarianism, and when he said the latter, she wished him a happy life. That’s the culture now and that mentality has seeped into the church. So it’s no wonder why women in my congregation complain the men aren’t asking them out — we’re not interested in having to argue our worth and leadership in a relationship.

Putting aside Christianity, few today would deny that male-female relationships among young adults are fraught with suspicion, discord, false hopes, and shattered expectations. I know a dozen women like Anna Hitchings who echo her sentiments, namely, that they and their friends have trouble finding men who are honest, responsible, and know how to engage socially.

But as Steve points out, men also face challenges in finding the right woman.

Since the 1960s, our society has undergone a sea change regarding marriage and family. Schools find time for sex education but not for teaching the values of partnership, commitment, and obligation. Nor does our culture endeavor to restore marriage and family, institutions once considered the building blocks of a healthy society. Today our technology, the sexual revolution, and in some quarters, the antipathy toward men and marriage, have severely damaged the nuclear family.

Let’s look at just one of these changes.

The women’s movement of the 1960s and 1970s stressed equality of opportunity in education and the workplace. Young women were encouraged to go to college, win a degree, take their place in the workplace, and break the glass ceiling.

All well and good.

Unfortunately, this quest for equality has taken a different turn. Our popular culture – movies, television, children’s books – has demeaned men while elevating women, an indoctrination begun in pre-school. One small example: pick up almost any of the Berenstain Bear books, aimed at kids three to seven years of age, and you’ll find Mama Bear portrayed as flawless and wise, Papa Bear as a doofus. This propaganda occurs in movie theaters, in television shows where Dad is a guy too dumb to change a light bulb, in the media, in textbooks attacking the “patriarchy,” and in classrooms from kindergarten through graduate school. More recently, some teachers and commentators go so far as to preach toxic masculinity, as if manhood was a piece of poisonous waste. We are raising our girls to be aggressive and independent; we are raising our boys to be… well, more like girls.

In her 2017 post, “Camille Paglia: Neo Feminism Teaching Women to Live ‘In a Permanently Juvenile Condition,’” Annie Holmquist looks at what Paglia, a feminist writer and provocateur, thinks of this second-wave feminism: “What I am saying throughout my work is that girls who are indoctrinated to see men not as equals but as oppressors and rapists are condemned to remain in a permanently juvenile condition for life. They have surrendered their own personal agency to a poisonous creed that claims to empower women but has ended by infantilizing them.”

It gets worse. By buying into this propaganda, some women now regard females as superior to males. They engage in the tribalism endemic in our time. Like the male chauvinists of yore, they crack jokes in public about the stupidity of men, make sexist comments, or disparage males, all with no pushback. Meanwhile, men risk being accused of harassment simply for complimenting a woman on her appearance.

Given such an anti-male culture, what sort of men are women expecting?

As C.S. Lewis wrote in The Abolition of Man, “We make men without chests and expect of them virtue and enterprise… We castrate and bid the geldings be fruitful.”

Young adults, male and female, who are searching for love, commitment, and marriage, who want a home and children, deserve our sympathy. They are the unwitting victims of a culture whose values have gone drastically awry.

And until we recognize we are on the wrong road, these same young people must expect a bumpy ride.

This post The Consequences of an Anti-Male Culture was originally published on Intellectual Takeout by Jeff Minick.

8th Circuit: Police Can’t Just Arrest Someone for Swearing at Them

Trump’s Mexico tariffs don’t make sense, but Americans will pay a steep price anyway if they go into effect