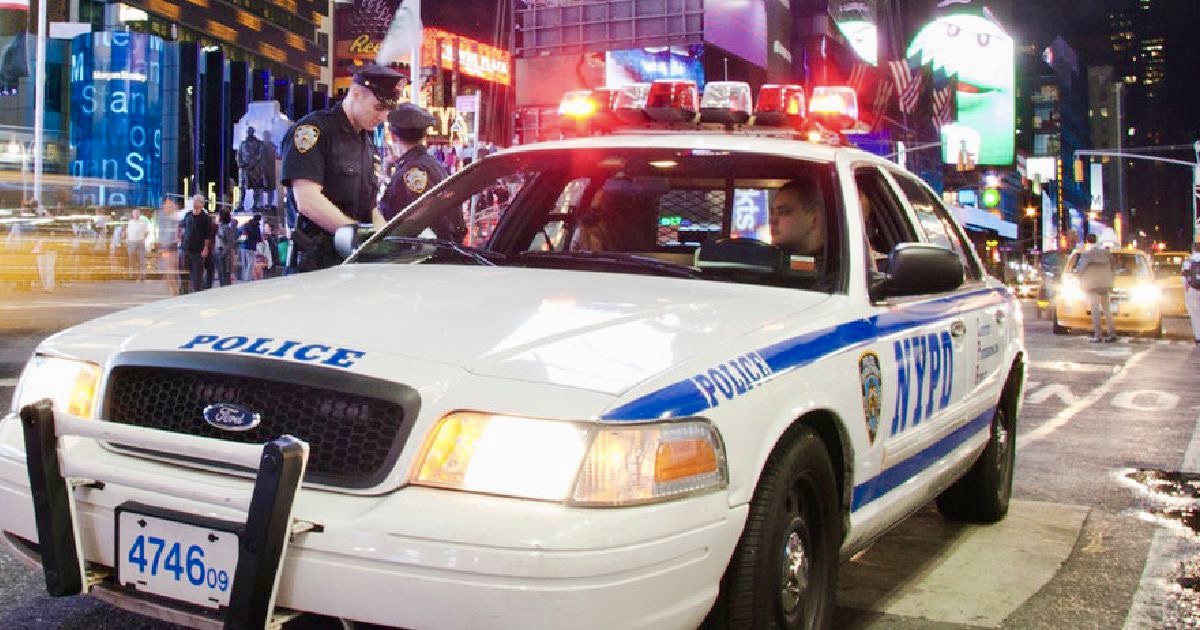 The 8th US Circuit Court of Appeals on Monday upheld a US District Court decision that refused to throw out a civil lawsuit against an Arkansas police officer who arrested a man who yelled a curse word at the officer as he conducted a traffic stop on another citizen.

According to court documents, in 2015 Arkansas State Trooper Lagarian Cross was performing a traffic stop on a Fort Smith highway when he heard a passerby yell “f*ck you” out of the window of a moving car. The remark prompted Cross to end his traffic stop and pursue the car. After making the stop, Cross arrested Eric Roshaun Thurairajah on a charge of disorderly conduct, stating the profanity constituted “unreasonable or excessive noise.”

Thurairajah spent hours in jail for the utterance, court records say, before the charge was dropped and he was released under his own recognizance.

Thurairajah, however, was not done.

After spending eight hours barefoot in a jail cell with a toilet that had overflowed, he filed suit against Cross, alleging that the trooper violated his First and Fourth Amendment rights by arresting him unjustly.

Cross attempted to have the case thrown out, citing qualified immunity—a legal doctrine that shields government officials from lawsuits—but was denied by the US District Court for the Western District of Arkansas. In that 2017 ruling, the court ruled Cross’s arrest violated Thurairajah’s clearly established rights under the Constitution, voiding his qualified immunity protection.

On Monday, the 8th Circuit upheld the District Court’s ruling, allowing Thurairajah to proceed in his lawsuit against Cross. W. Whitfield Hyman, Thurairajah’s attorney, called the court’s decision a win for free speech.

“This was a simple case about freedom of expression that is a small step forward for protecting personal freedom,” Hyman told me in an email.

The ruling is also important because it weakens qualified immunity, which often shields government officials from consequences for bad behavior. (Read, for example, this Cato Institute article describing a state caseworker who strip-searched a four-year-old girl.)

Swearing might be rude, but it’s not criminal. Hyman said police officers need to understand the difference.

“Trooper Cross’s response is not something you would expect from the police in a free country,” Hyman told me.

Criticism of the government as a whole or of an individual government agent should be the safest activity, even if that criticism is vulgar or unwarranted. Hopefully the next time a police officer that wants to throw someone in jail because they hurt the officer’s feelings will remember this case and refrain from violating a person’s natural rights.

Not the First Time

Unfortunately, it happens with some frequency. Earlier this month, for example, police in Helen, Georgia, detained a man for 18 hours over a profanity he uttered in public.

“I think it was a complete abuse of authority,” Morgan Wilson, who was visiting from North Carolina, told a local news station. “Even if they wanted to cite me for cursing in public … that would have been a better option than obviously the method that they used.”

Hyman said his client’s victory in court is a step in the right direction.

“With every case like this it becomes harder for a police officer to arrest someone illegally and still be shielded by qualified immunity,” he told me. “The next step will be asking for attorney’s fees and for Eric to be paid damages, such as attorney’s fees associated with his criminal case.”

Reach him at [email protected]

The Libertarian Party Responds To Justin Amash Like Real Libertarians

The Consequences of an Anti-Male Culture