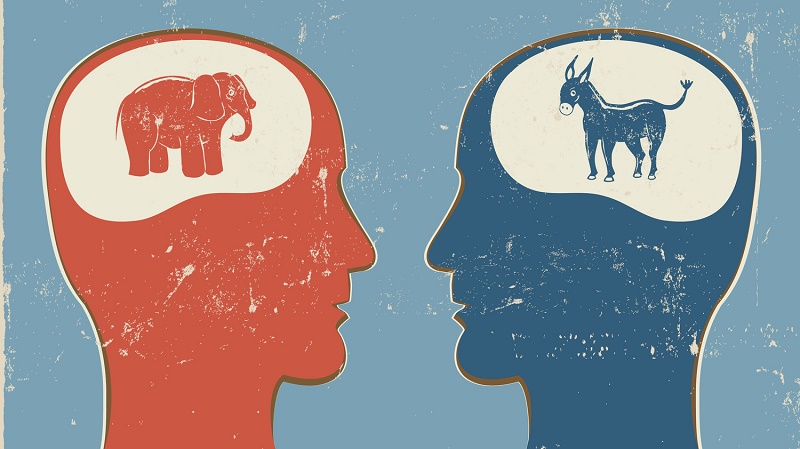 Thanks to the wise advice from my partisan friends on the right and left, I’ll be voting for both major party Presidential candidates this November.

Each day I swim in the current “backlash” culture of the right wing―a populist confluence animated by the people’s feeling of downright betrayal on the part of the party establishment and the mainstream media―and I am happy to say I have gleaned a powerful lesson about voting from traversing these perilous partisan waters. But, let me say this lesson is hardly partisan itself. Given that partisan hooting and hollering is just as much as quality of the left as it is the right, I venture this lesson should be regarded as a universal truth, a law of nature, in the world of American politics.

First and foremoist, don’t fight the riptide, especially this particular populist undertow. If you fight it, it will only carry you out to sea, wear you down, and pull you under to a watery grave. No, give in to the flow: give in until you find the opportunity to swim parallel to the peril and eventually back to shore.

In this spirit of going with the populist flow, I have reformed my own elitism by tempering my contempt for the partisan hordes. The process has taken some time, but after a few years of playing in the muck and the mud, I have come to love the putrid stench of American mass democracy. I now disregard the ivory tower theories from my university days and only allow the people’s “common sense” to flow into the ivory tower of my skull.

The mind is a terrible thing to use during election season. Take political advice from the heart or the stomach or the glands but never from the mind. Do so, and soon, very soon, you will find those golden nuggets of collective wisdom produced like beads of sweat by partisans each day are truly humbling if not absolutely liberating. So humbling, so liberating, so awe-inspiring, you will gladly say goodbye to your independent and rebellious mind and join the collective sweat fest just as I did!

Yet, despite my new-found love for the herd, I still possess a prodigal streak. Voting for one party in the general election is not enough for me, especially on the presidential level. No, my appetite is larger than the average partisan’s. I must vote for both presidential nominees, and I must do so legally. Maybe, just maybe, you feel the same way.

Well, after listening long and hard to my partisan friends, I have discovered how to vote for both major party presidential candidates legally: don’t vote.

Now this may seem strange, but hear me out. For many years I thought not voting for the Presidency was just that, not voting. Yet, after consulting with my partisan brain trusts on the right and the left, I have been duly corrected. Not voting is worse than simply failing to do my civic duty.

Not voting is, in fact, voting after all.

Here’s how it works. Say, hypothetically, the 2016 Presidential race comes down to a choice between Donald Trump or Hillary Clinton. Upon telling my right wing partisan friends I’m not willing to vote for the Donald, I imagine they would say, “Well, that’s a vote for Hillary Clinton then!” Yet, upon telling my left wing partisan comrades I’m not willing to vote for Hillary, I also imagine they would say, “Damn it, Joey, then that’s essentially you casting a vote for that fascist Trump!”

And there you have it folks. I will be voting for both Donald Trump and Hillary Clinton this November by not voting.

How wise the partisan mob is! I couldn’t have done it with you people’s advice. Dare I say, how much more patriotic I am than the average partisan, voting not once, but twice! 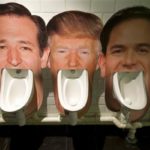 ‘Piss Poll’ Measures Which Candidate Pub Patrons Hate the Most 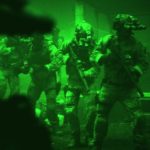