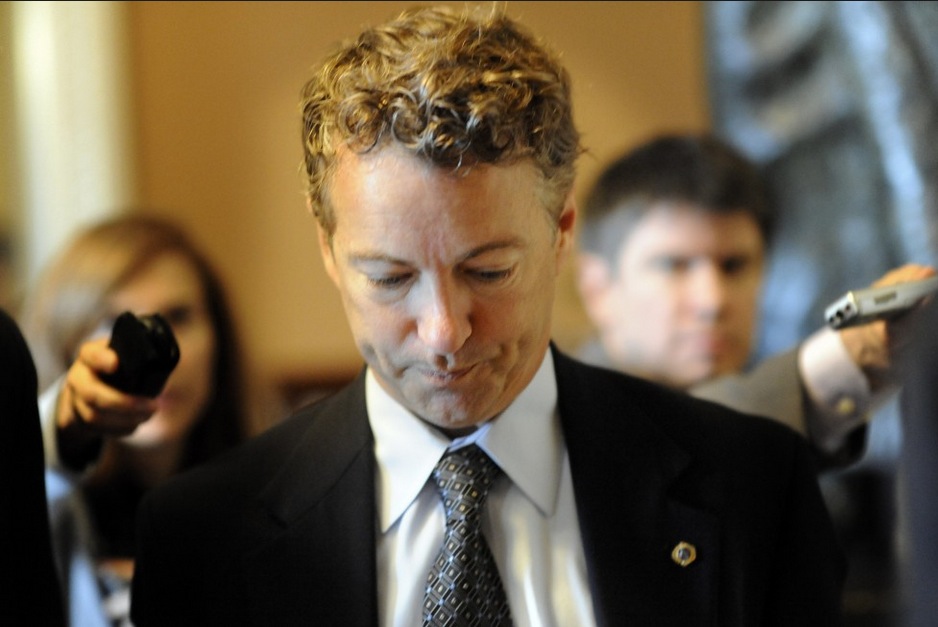 Today’s Freedom Report podcast takes a look at senator Rand Paul’s trailing presidential campaign. Paul raised $7 million in the second quarter, with 60 percent of those donations coming from people who donated less than $200. The only campaign with more small dollar donations was Ben Carson, but the other candidates such as Jeb Bush, Marco Rubio, and Ted Cruz raised more, a lot more. So what’s happening?

One supporter argued in the Wall Street Journal that Rand Paul has chased off his support base by a more interventionist sounding foreign policy. If that’s true, then why hasn’t the Republican base turned to Paul as their populist champion instead of blowhard like Trump?

Drew Ivers, who was the Iowa chairman for Ron Paul’s 2008 and 2012 presidential campaigns, is uncommitted so far in the 2016 race. He said Rand Paul has lost a substantial portion of his father’s following because he has deviated from his father’s isolationist foreign-policy view.

While Ron Paul backs the nuclear agreement with Iran, Rand Paul is opposed. Ron Paul called for decreasing military spending; Rand Paul is for increasing the military’s budget. Ron Paul blames the U.S. and European powers for the troubles in Ukraine; Rand Paul last year wrote an op-ed in Time magazine saying “Putin must be punished.”

“Rand needs to be articulating the negatives of our foreign policy. But he has chosen not to articulate that,” Mr. Ivers said. “These kinds of things would energize his base but he has moved away from them.”

Also, a source close to The Libertarian Republic reported that Senator Paul hasn’t been asking the big money donors to give to his campaign. What gives?

All that and more on this (very rushed) episode of The Freedom Report podcast! Don’t forget to subscribe to TLR for an ad-free experience!

Obama Has A Creepy New Racial Database… Guess What It’s For?