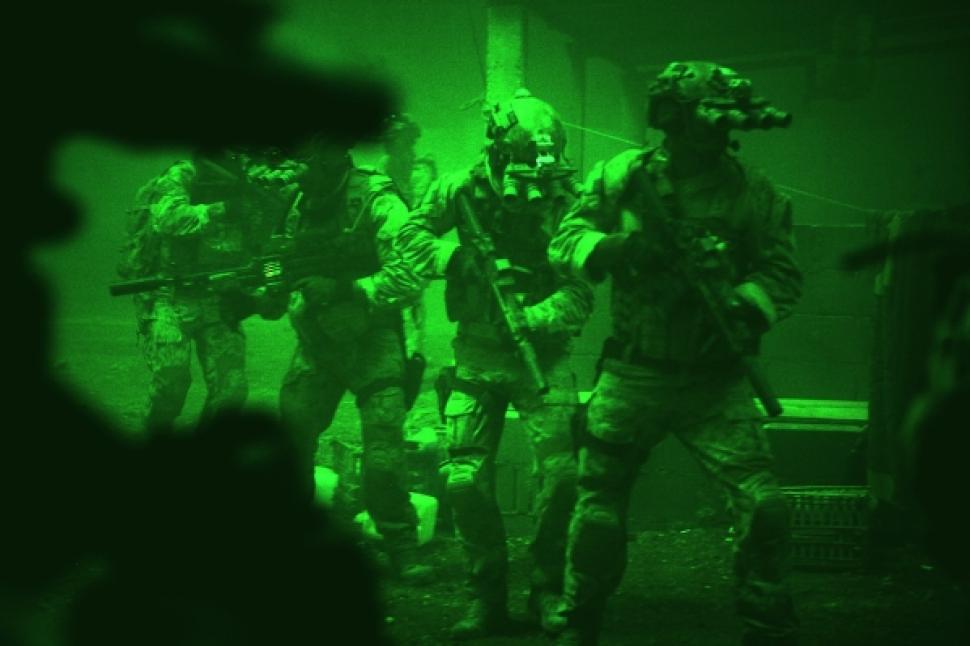 U.S. intelligence declassified more than a 100 documents Tuesday related to Osama bin Laden, but photos of the al-Qaida leader’s body remain conspicuously classified. The real reason is possibly because troops reportedly shredded his corpse with about a hundred bullets.

We immediately saw images Delta’s capture of Saddam Hussein, why not bin Laden?

A 2014 write up by Jack Murphy of SOFREP, who spoke with sources deep inside the special operations community, reports that in reality, operators likely pumped bin Laden’s body full of lead. Showing the world bin Laden’s body, then, would reveal little more than a shredded corpse.

“When all was said and done, UBL had over a hundred bullets in him, by the most conservative estimate,” Murphy wrote. “The level of excess shown was not about making sure that Bin Laden was no longer a threat. The excess was pure self-indulgence.”

The kind of indulgence that is not public photo worthy, Murphy concluded.

SEAL Team Six operator Matt Bissonnette hinted at the possibility in his book No Easy Day a potential reason why the government has not offered any photo evidence to the public, while simultaneously declassifying a trove of documents like bin Laden’s will, SOFREP reports.

“Another assaulter and I trained our lasers on his chest and fired several rounds,” Bissonnette wrote. “The bullets tore into him, slamming his body into the floor until he was motionless.”

Bissonnette limited his account of the takedown to “several rounds.” Rob O’Neill, the former SEAL who said that he delivered the first kill strike, stated he put two bullets in bin Laden’s forehead and fired another bullet into his head as he hit the floor.

Bissonnette is now being investigated by the feds for playing fast and loose with classified information. Apparently the investigation expanded into scope after Bissonnette gave up an unauthorized photo of bin Laden, which he had stored on a hard drive. The government has insisted that bin Laden photos not be released on the grounds of national security. Bissonnette reportedly received exemption from prosecution in exchange for cooperating.

Normally, troops are legally allowed to fire more than is initially necessary to put enemies down and make sure they stay down. The controversy here, then, is that operators engaged in a self-indulgence far beyond what the Laws of Land Warfare allowed. Releasing evidence of these indiscretions would likely embarrass the U.S. 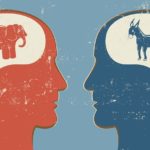 I’m Voting for Both Presidential Nominees in November 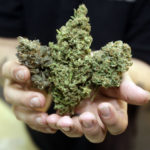