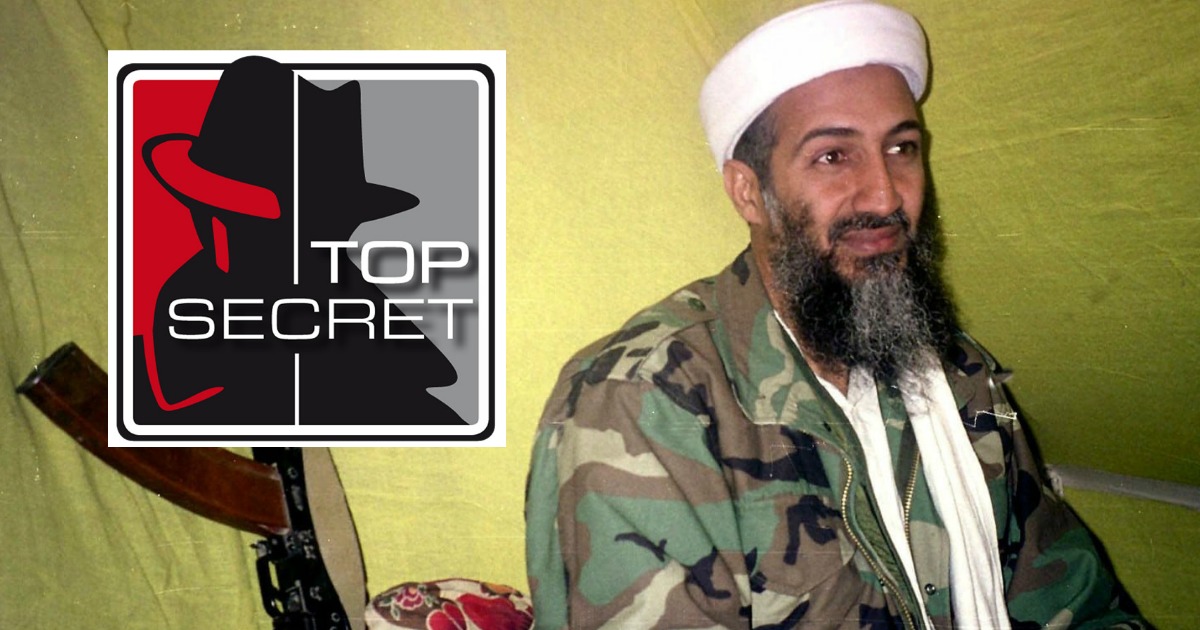 On Fox News’ Bret Baier, the Director of the Central intelligence Agency, Mike Pompeo, confirmed that certain documents pertaining to the Osama Bin Laden raid will be declassified to the public over the course of the next several weeks, stating that it’s crucial for the other documents to be declassified on the basis of national security reasons to “prevent another 9/11” from occurring on U.S. soil. However, when it came to Bin Laden’s stash of pornography, the CIA Director stated that “there’s some pornography, there’s some copyrighted material — and everything other than those items will be released in the weeks ahead.” Such documents picked up after the 2011 raid included family letters, documents of Islamic history, and notes on al Qaeda’s operations. The al Qaeda leader’s porn collection, however, will remain classified for the time being as they aren’t considered operational.

Bin Laden was killed in Pakistan during a Navy SEAL raid back in May of 2011, in the Abbottabad compound, just 30 miles north of the capital city of Pakistan, Islamabad. 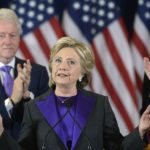 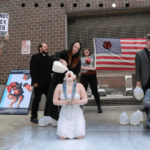